SECHSKIES Eun Jiwon was reported to have violated COVID-19 social distancing regulations during a visit to Jeju Island.

On Aug. 20, a media outlet reported that Eun Jiwon was recently seen breaking the COVID-19 social distancing guidelines while on a vacation on Jeju Island. YG Entertainment has released an official statement after the news. 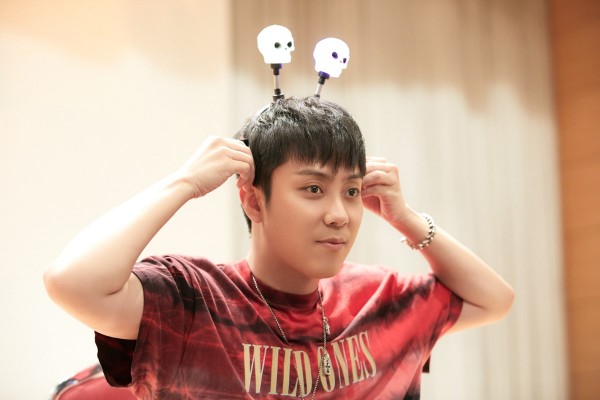 According to the report, SECHKIES member Eun Jiwon was spotted with his five acquaintances at a café on Jeju Island on Aug. 15. The group stayed at the café for around an hour, chatting and drinking beverages.

Eun Jiwon is said to be with his manager at that time who was prohibiting other people to take photographs of him.

At the time of the idol’s visit, Jeju Island was in the third stage of social distancing. This means private gatherings of more than five people are not allowed. 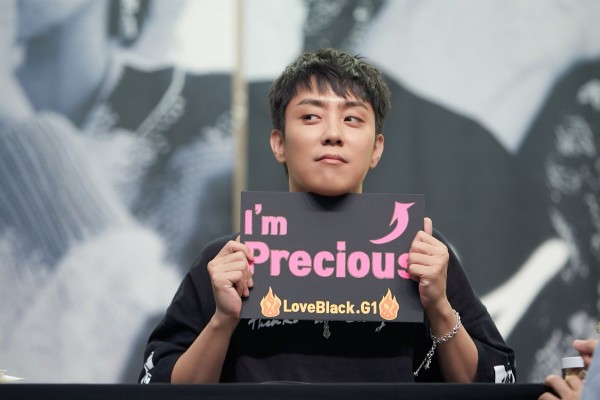 Hence, it is believed that SECHSKIES Eun Jiwon and his party have violated the COVID-19 social distancing regulations.

They then apologized for the trouble that was brought up by the incident during the quarantine authorities’ efforts and many people’s sacrifice to prevent the spread of COVID-19. 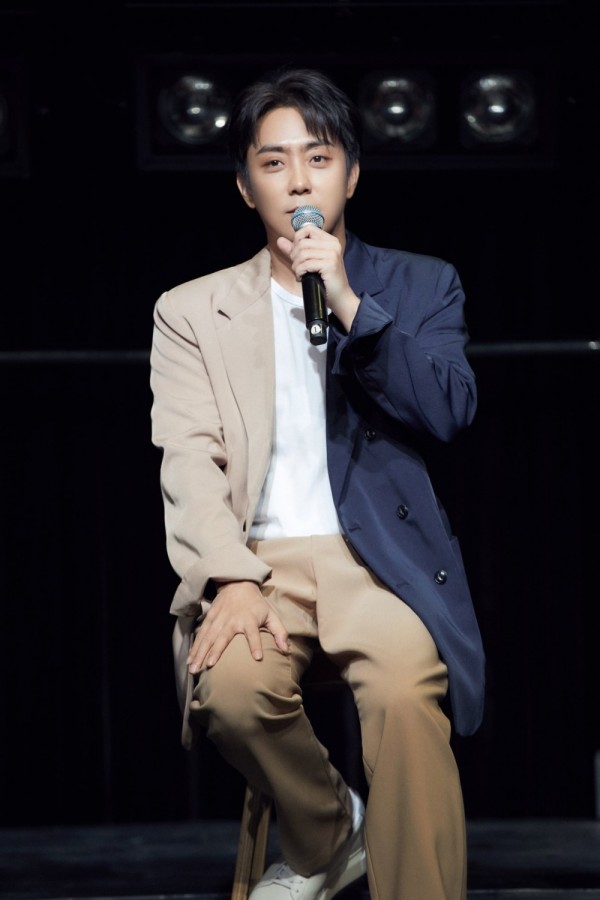 YG Entertainment continued that SECHSKIES member Eun Jiwon is now deeply reflecting on his carelessness and that they will acknowledge the fact that one of their artists broke the COVID-19 social distancing rules.

The label further stated that they will strive to make sure that not only the YG artists but also the executives and staff perform personal hygiene rules and social distancing more properly.

Eun Jiwon made his debut as a member of the first-generation K-pop boy group SECHSKIES, which debuted under DSP Entertainment (currently called DSP Media). The band disbanded in 2000 and reunited in 2016. In May 2016, SECHSKIES signed with YG Entertainment and has since been releasing new music. 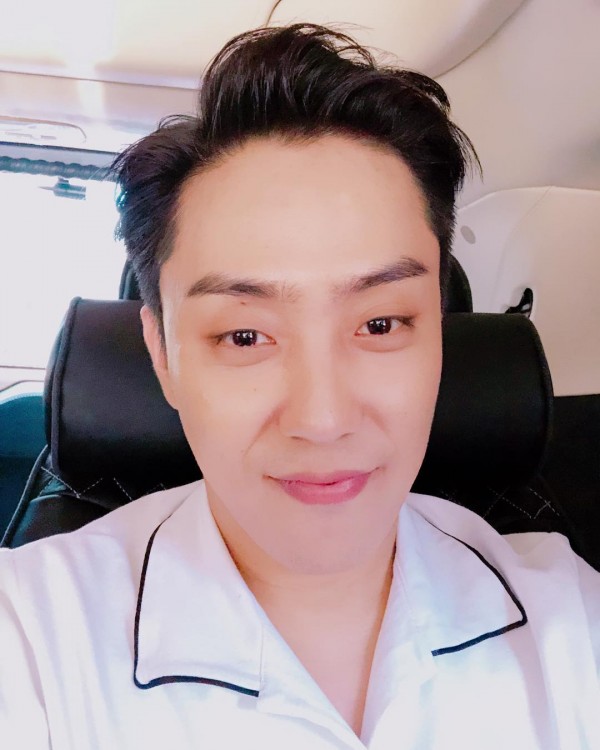 Apart from his group activities, Eun Jiwon was also active in releasing solo albums. He made his solo debut in October 2000, just months after SECHSKIES disbandment. He released an EP entitled “A-Ha” at that time. 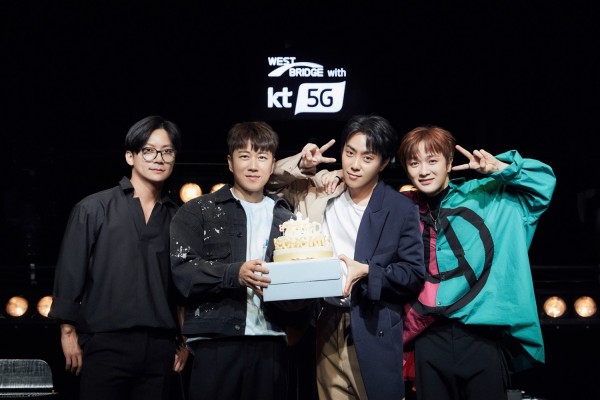 Eun Jiwon’s “G1” contains nine tracks, one of which is the lead single, “I’m On Fire,” which was produced by YG Entertainment’s producer Future Bounce and labelmate WINNER Mino. The song features lyrics that were written by Jiwon himself and Mino.

“G1” by SECHSKIES member Eun Jiwon peaked at No. 2 on the Gaon Album Chart following its release.

This 2021, Eun Jiwon participated in SECHSKIES newest digital single, “Don’t Look Back,” which was dropped in February. The song hit No. 1 on real-time charts of Bugs and Genie a couple of hours after its release.