Former BIGBANG member Seungri’s voice can allegedly be heard in the group’s latest single, “Still Life.” Keep on reading for all the details.

On April 5, BIGBANG released the song “Still Life,” marking their first release in four years since “FLOWER ROAD.” In “Still Life,” BIGBANG evoked the memories of their youth. They sang about the childhood everyone experienced with a gentle and beautiful melody. For VIPs, this is a beautiful memory that cannot be erased. 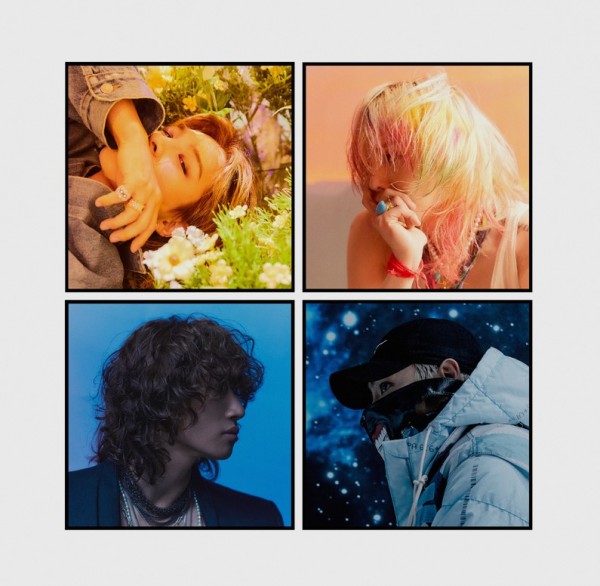 Many believe “Still Life” is BIGBANG’s beautiful goodbye to fans. Speculations arise that the group may disband after this release. Because of that, one detail in the song is considered extremely special.

That is Seungri’s voice. 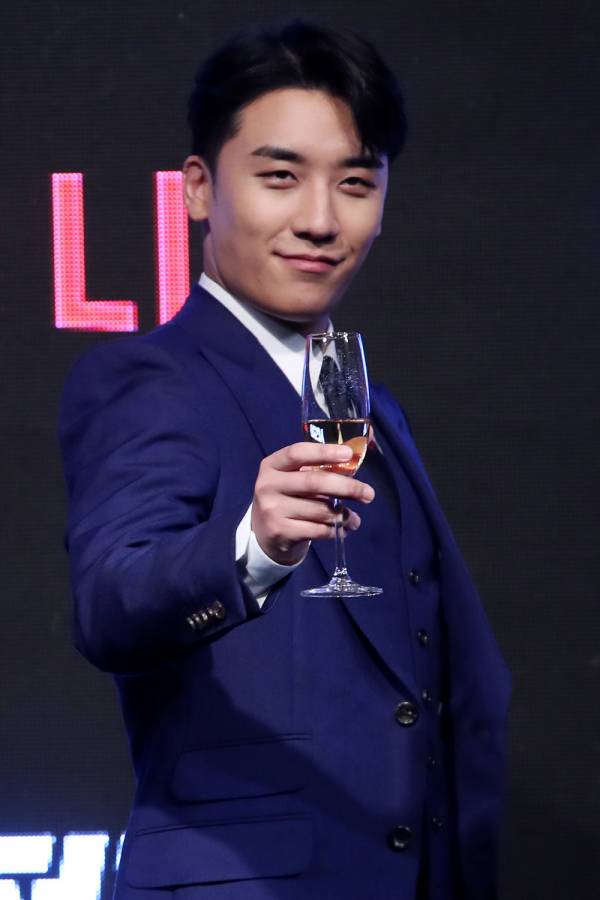 Following the song’s release, observant internet users claimed to recognize Seungi’s voice in “Still Life.” Specifically, many believe Seungri’s voice can be heard in the backing vocals at the 1:10 minute mark of the song.

In this part, T.O.P is singing the line “With the morning dew, burying my anger in the past / For Life.” 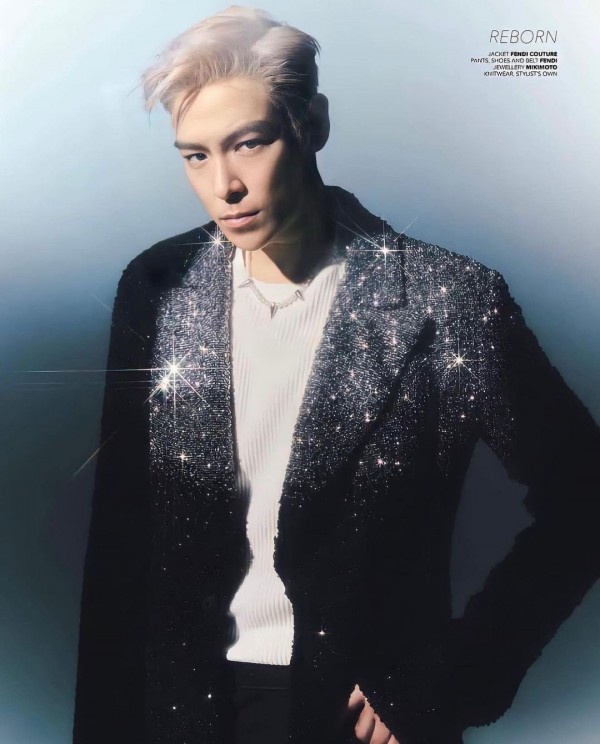 Seungri’s voice can allegedly be heard in the backing tracks, singing, “So nostalgic, so nostalgic,” in his falsetto voice.

Claims that Seungri was part of the song were further enforced when Genius posted “Still Life” lyrics and claimed that both T.O.P and Seungri sang the second verse. However, as of writing, Seungri’s name has been removed. 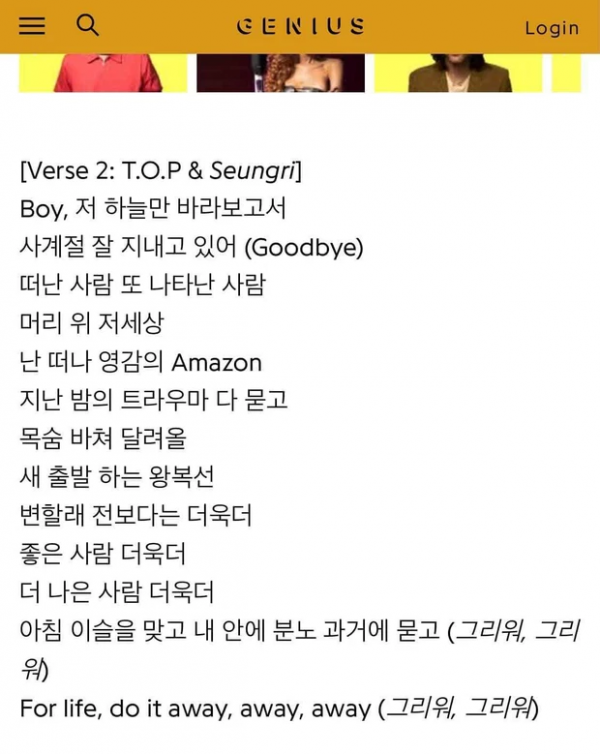 For most VIPs, BIGBANG Is only complete when all five members are together. In the “Still Life” music video and the lyrics, the number five is subtly symbolic, showing that BIGBANG started and ended with five members. This detail has warmed the hearts of fans.

See also  Where are the Eliminated 'YG Treasure Box' Contestants Now? The YG Trainees Who Didn't Debut in TREASURE

What do you think of the situation? Can you hear Seungri’s voice in ‘Still Life?’ Tell us in the comments below!

On February 7, 2022, YG Entertainment confirmed BIGBANG would be making a comeback with a digital single in the spring. That same day, they announced that T.O.P had terminated his exclusive contract with YG Entertainment. He would still be able to participate in group activities. 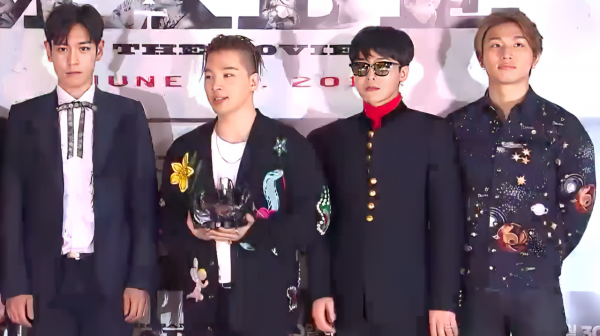 On April 5, BIGBANG released the digital single, “Still Life.” This marks BIGBANG’s first release in four years and the group’s first comeback as a quartet.

BLACKPINK Rose Picked as Model for ‘5252 by OIOI’ Brand