Should TWICE Join Mnet’s ‘Queendom?’ — Discussion Over Whether Girl Group Should Participate Sparks

With reports that Mnet will release the second season of “Queendom” in March 2022, internet users are discussing the possibility of TWICE joining the line-up.

Discussions on Whether TWICE Should Participate in Mnet’s ‘Queendom’ Sparks

At the end of 2020, Mnet announced the list of shows they will produce in 2022. Along with “Street Male Fighter,” the male version of “Street Woman Fight,” the production company plans to air “Show Me The Money 11” during the second half of the year.

However, the show most K-pop fans are excited about is “Queendom Season 2,” which will air in March 2022. 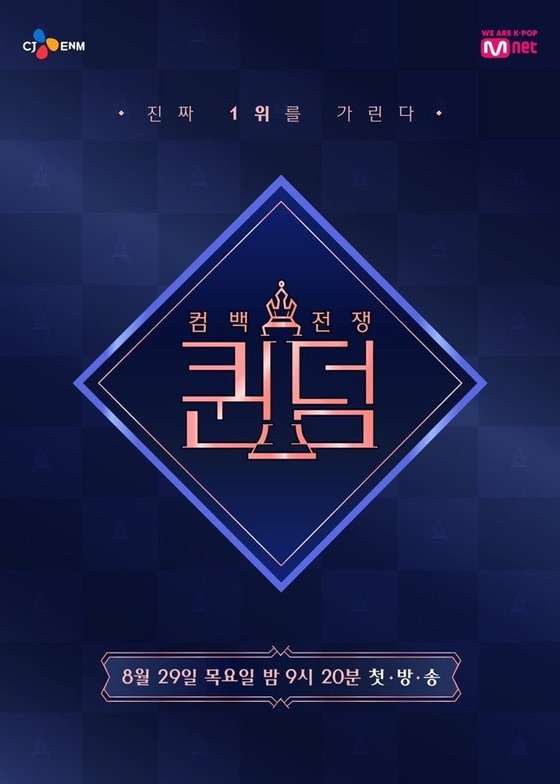 Due to the resounding success of “Queendom,” which aired in the fall of 2019, the second season is expected to draw many viewers with higher expectations.

Until now, Mnet has not announced any information about the line-up of artists who will appear on the show. This has led many to speculate about who will be joining the show.

Among the groups mentioned by Korean internet users for the show’s predicted line-up, TWICE is one of the most brought up. Many wonders if TWICE should join the competition show, with many divided over whether or not they should take the leap. 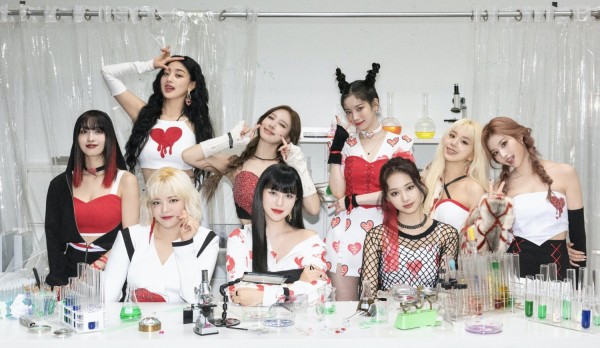 Should TWICE Join Mnet’s ‘Queendom?’ – The Argument Against Their Participation

Many believe that TWICE joining the line-up is unreasonable. They state that the JYP Entertainment girl group is still doing well and is busy with activities such as concerts and comebacks. Their album sales continue to increase, and they are still considered one of the most popular girl groups in the industry. 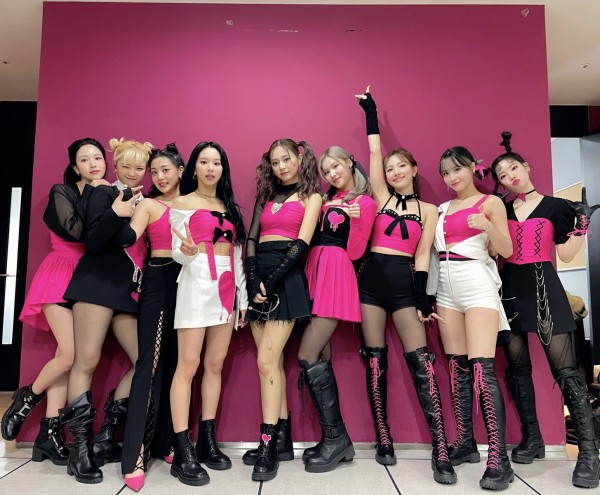 Others stated that TWICE might have a hard time on the show. TWICE has been criticized for their vocal ability and talents on encore stages and live shows in the past. Many believe that TWICE will struggle in a show against other talented K-pop girl groups.

Should TWICE Join Mnet’s ‘Queendom?’ – The Argument For Their Participation

However, many believe that if TWICE agrees to join the show, their already large fan base will grow more. Thanks to TWICE’s popularity, the viewership ratings will definitely be high. 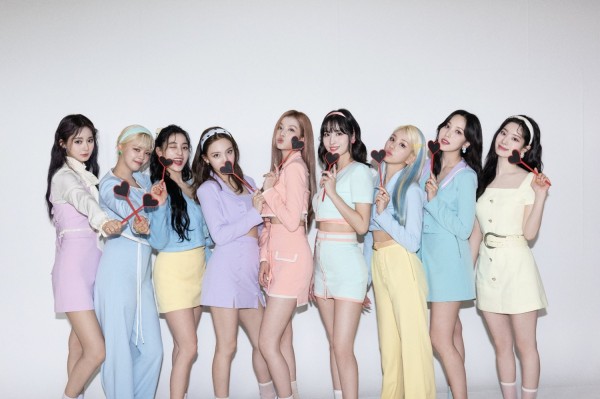 Many hope that TWICE will join “Queendom” to restore their former glory. TWICE’s rankings on the domestic digital charts have recently decreased, and they are receiving more love internationally than in South Korea. Therefore, people believe that if TWICE joined the show, they could restore their reputation to what it was during their peak era.

Others commented that in the past, other large girl groups participated in “Queendom,” such as MAMAMOO and (G)I-DLE. Therefore, it is not a big stretch if TWICE were to join the show.

What do you think? Should TWICE join “Queendom?” Tell us in the comments below!