She showed them off in her haul videos.

Netflix star and content creator Song Ji A from Single’s Inferno recently fell into controversy when she was caught wearing imitation goods on the show. Most famously, netizens found that not only had she worn a fake Dior tube top… 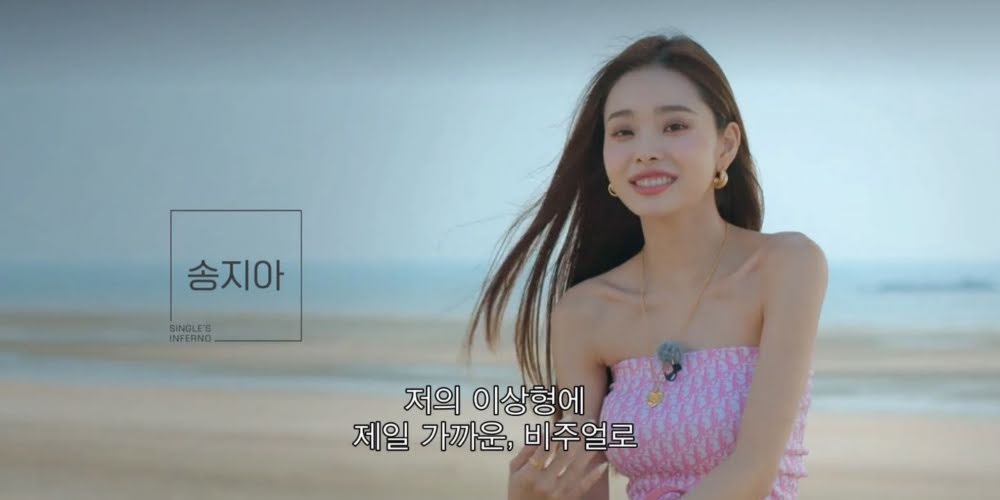 …she had also worn a fake cropped Chanel knit top. 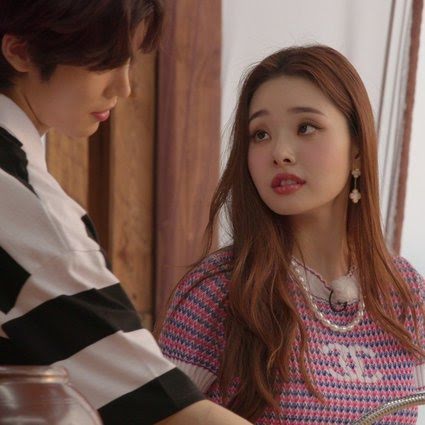 If that were all, most would have been willing to let things go there. However, later on, netizens further uncovered that she had not only just been wearing imitation goods with logos on them for aesthetic and branding, she had also been passing off fake goods as real during haul videos. Ji A previously ran a series called “Monthly Ji A”, where she showed off the things she purchased in the month.

Firstly, she had worn the Chanel crop top in her April haul video and claimed to have purchased it. She also showed off a pair of tweed slippers, which netizens have pointed out that the brand on the sole was off center. 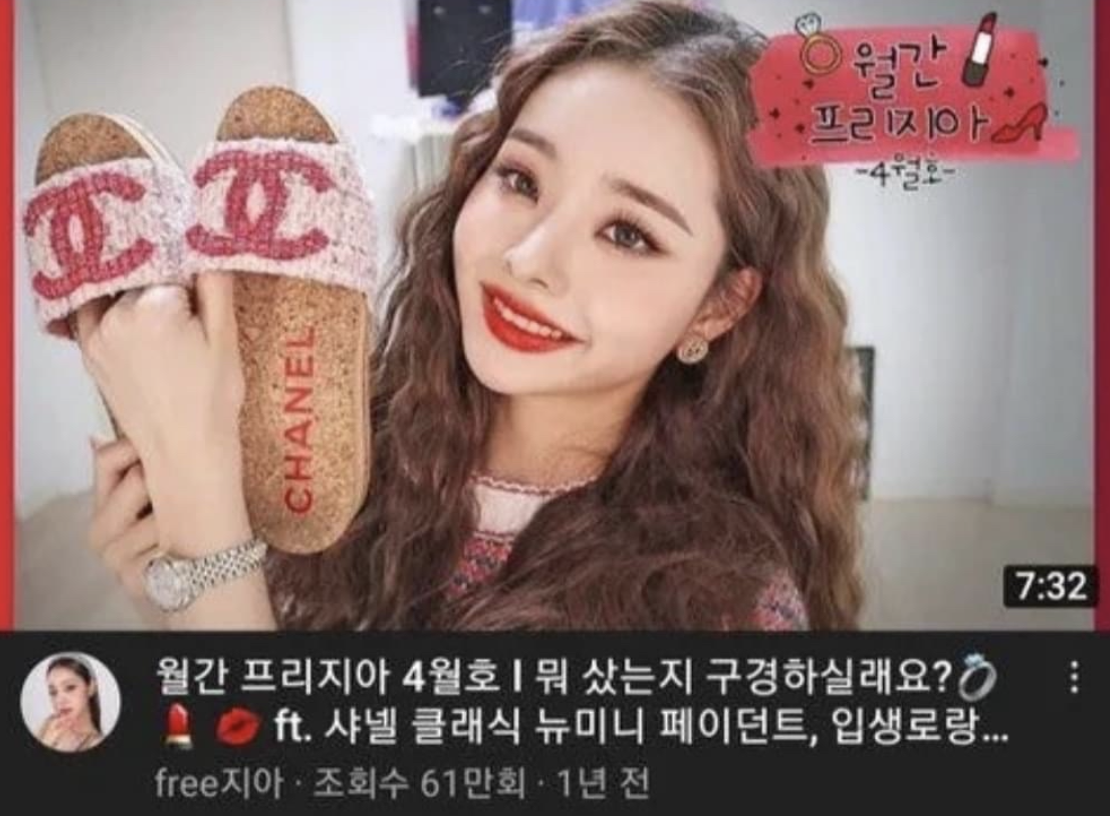 Song Ji A had also showed off her new Chanel bag. She had claimed the bag was a small sized classic and that she had purchased it from the department store. 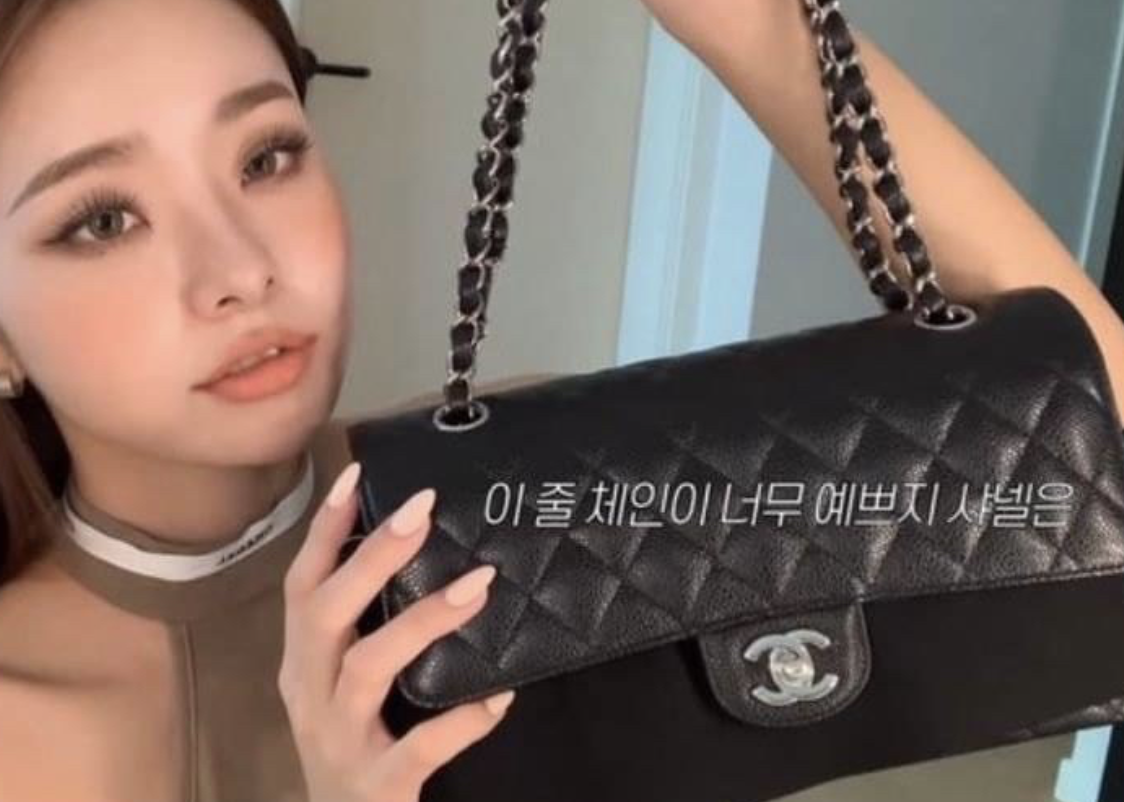 However, upon comparison with an official product shot, netizens claimed that small classics have 7 squares on the front quilting while Ji A’s has 8. On the other hand, the medium classic has 8 squares. However, Ji A had claimed hers was the small and named the price she had purchased it for in accordance with the official price for the small classic. This rose suspicions amongst netizens.

Lastly, netizens called out a shearling scarf which Ji A had passed off as real Chanel. However, it lacks an official tag and the logo was slightly different from the original as well.

While wearing inspired goods is one thing, many are questioning the legality of her claiming the goods were authentic on a public platform.