Is the “Met Gala of K-pop” finally coming back? Following rumors that SM Entertainment’s iconic Halloween party will return this 2021, K-pop artists under the agency raised more suspicions as they revealed a “Squid Game”-inspired dalgona candy, which seemed to be invitation passes.

On social media platforms, K-pop fans raised suspicions of the return of SM Entertainment’s iconic Halloween Party as the company staff members uploaded photos and clips from a party venue.

In the behind-the-scenes videos, it is noticeable that the venue is adorned with Halloween-themed interior!

Suspicions increased after a staff also wrote the word “FLAT” – a reference to aespa’s KWANGYA, a space where aespa and their aes (avatars) interact. 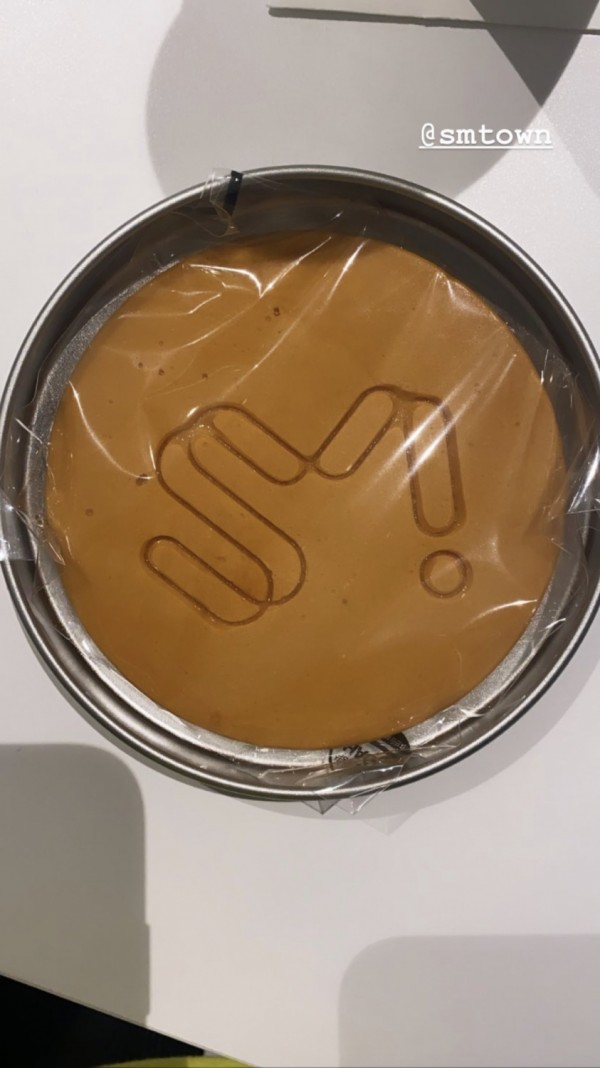 “I’ve been invited,” SNSD Hyoyeon wrote as she flaunted her dalgona with the logo of the “Big 3” agency.

Along with her, co-member Taeyeon also posted a clip that showed she received the same dalgona candy, and even used the “Squid Game” theme song as her background. 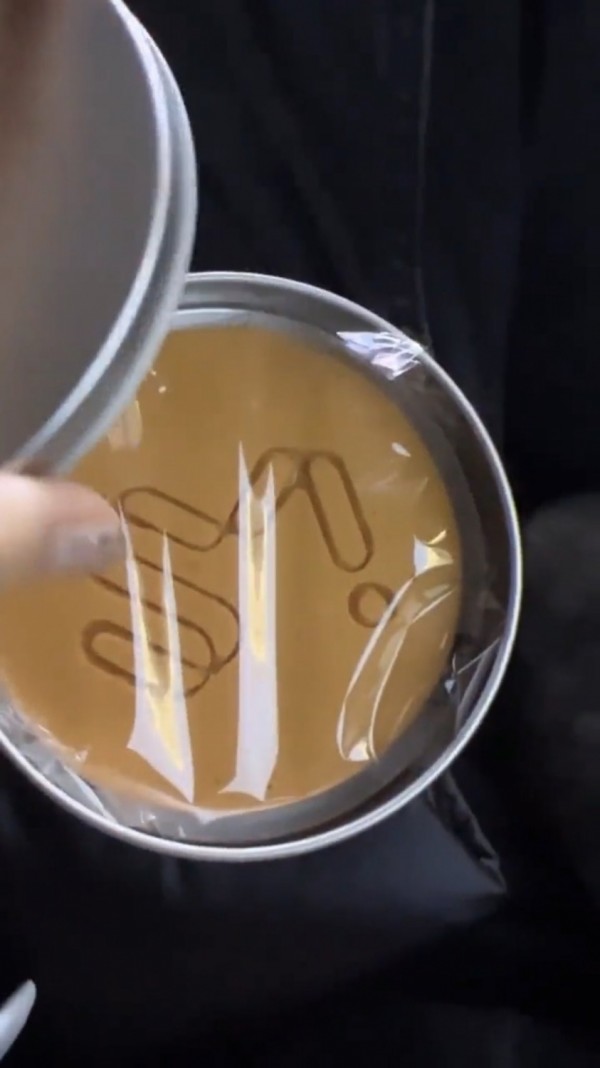 Seulgi of Red Velvet is also invited! However, she expressed her feeling of low-self esteem about the challenge.

See also  BIGBANG TOP Dating History: 'FANTASTIC BABY' Rapper Rumored to Be in a Relationship with an SM Actress

“Who’s confident to do this one? Because I am not (confident),” Seulgi said, pointing out the complicated design of the logo printed on the dalgona.

There is no official announcement yet from SM Entertainment if the preparation is indeed for SMTOWN Halloween Party, given the pandemic that restricts mass gatherings.

What is SMTOWN Halloween Party? History, Iconic Costumes and Winners from 2013-2018 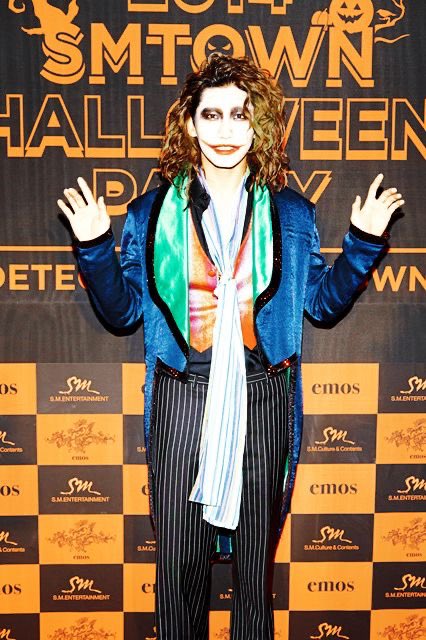 Amid the anticipation, fans on Twitter trended the keyword “SMTOWN” as they reminisced the previous Halloween parties by SM Entertainment.

The event started as a normal Halloween party in 2013, wherein artists from the company attended by wearing casual dress.

However, SHINee as “trendsetters” understood the assignment that time and appeared as characters “Naruto,” “Picollo” and more.

Since then, other artists such as Girls’ Generation, TVXQ, EXO and more also appeared with upgraded costumes, cosplaying movie and anime characters. 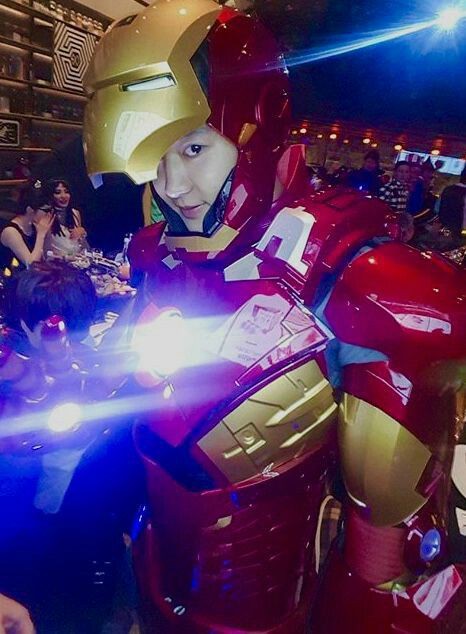 From 2014 ’til date, the company started giving the “Best Costume of the Year” Award to the idol that captured the attention of everyone with their outfit. 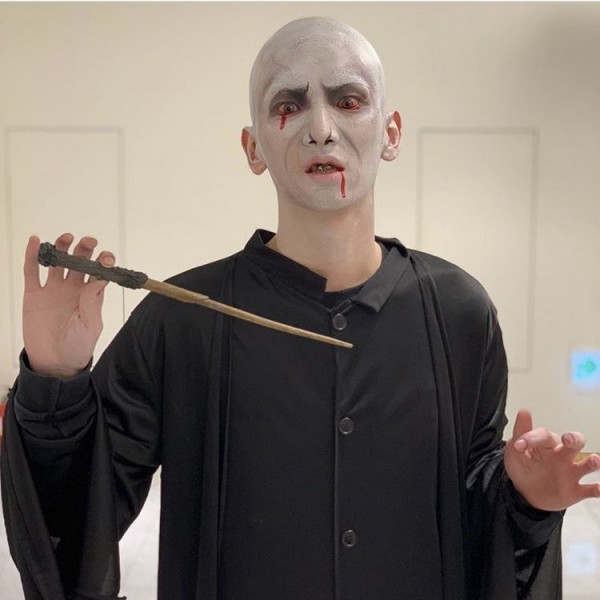 Sadly, due to the coronavirus, the party wasn’t held last year. But with the numerous hints that are currently circulating on the web, K-pop fans are extremely excited to see the interaction of SM artists, the red carpet, and iconic costumes SM artists will showcase!