OG visuals Seohyun, Yoona, and Yuri once again proved they are K-pop’s “Bermuda Triangle” of beauty in their latest photos! Indeed, even if they are currently busy on their respective schedules, K-pop fans can’t surely resist their charms!

On Oct. 6, the “Bermuda Triangle” visuals of Girls’ Generation, comprised of Yuri, Yoona, and Seohyun, made headlines following their latest respective updates. See them below!

What is SNSD ‘Bermuda Triangle’? 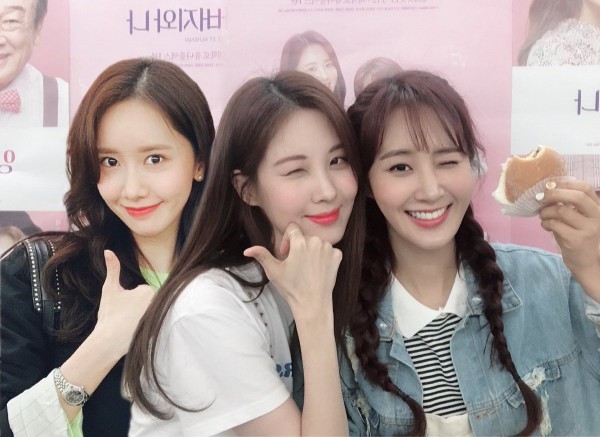 The title is inspired by the infamous North Atlantic Ocean’s “Bermuda Triangle,” where there are myths and mysteries of people allegedly disappearing inside its border.

But in K-pop, this “Bermuda triangle” is the member-line with “deadly” visuals, skills, talents, and charms – that you can’t escape once you got into them! 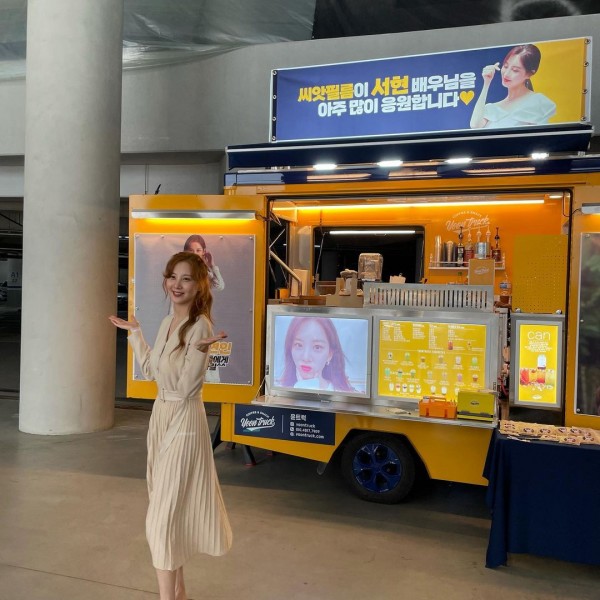 On October 6, Seohyun showed the real definition of fashion and class after flaunting her elegance by just wearing a dress worth 30,000 won (approximately $25).

On her Instagram post, she also wrote, “The (film) Lee Jin Hee sent me a coffee truck to the drama set. I really appreciate it,” showing photos of the coffee truck she received as a gift from the representative of the film company. 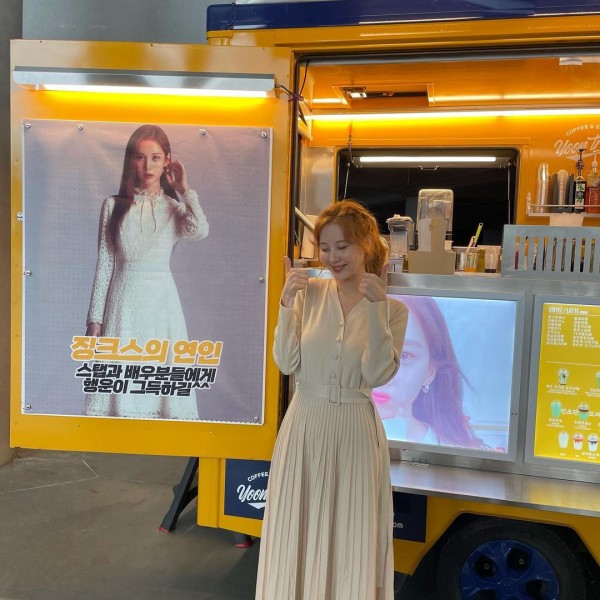 Aside from the coffee truck, Seohyun attracted attention for her beige long dress which is known to be sold at 30,000 won at internet shopping malls.

Indeed, her beauty upgraded the affordable dress into a luxury good!

Meanwhile, Seohyun will appear in the new drama “Jinx’s Lovers” along with actor Na In Woo. 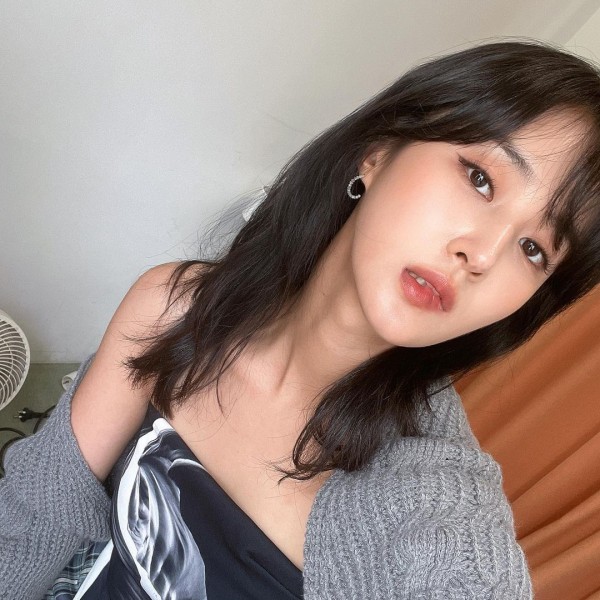 On the same day, Yuri also broke the internet with her selfies posted on her personal Instagram.

Yuri who’s wearing an off-shoulder top and a knit cardigan conveyed an alluring expression – that even her co-member Sooyoung can’t resist. 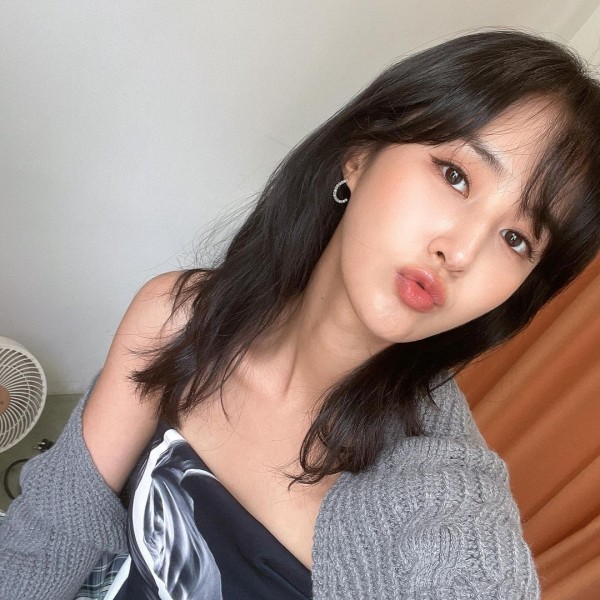 Sooyoung commented, “What’s up with your beauty?”

Meanwhile, the idol turned actress was recently announced to star in the indie film, “Dolphin,” as Na Young. 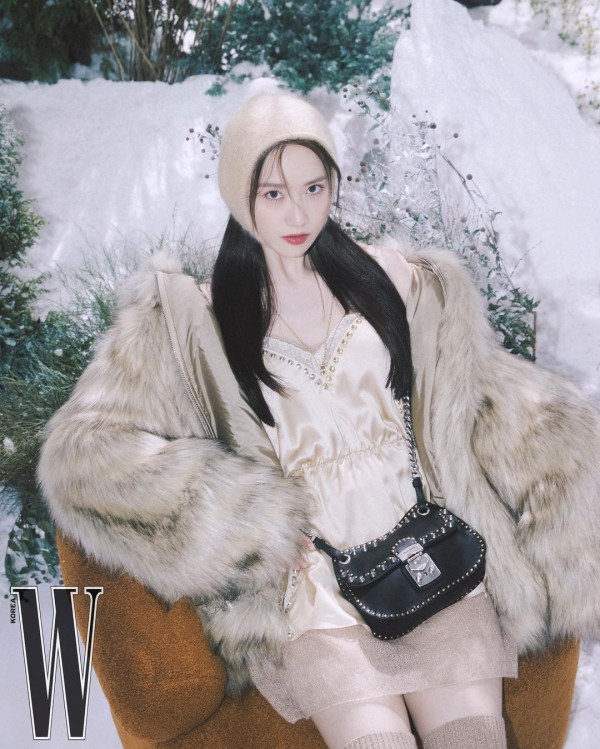 Last but not least, the third member of the OG “Bermuda triangle” Yoona transformed into a fairy for her latest shoot with W Korea. 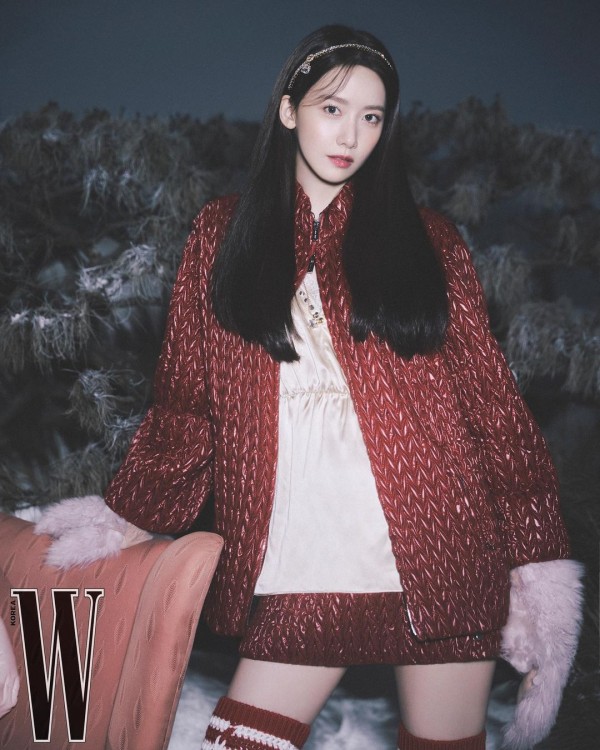 Just like Seohyun and Yuri, Yoona is also active in acting following the hiatus of the “Nation’s girl group.” Recently, Yoona starred in the movie, “The Miracle” and before the year ends, she’s also set to appear as the main star for the drama, “Big Mouse,” along with Lee Jong Suk.