Lee Jung’s YGX and Monika’s Prowdmon were unfortunately eliminated from Mnet’s “Street Woman Fighter.” Following their elimination, viewers expressed their curiosity on who, among the four remaining crews, will reign in the finale.

In Mnet’s “Street Woman Fighter” latest episode, which aired on October 19, Prowdmon and YGX were both eliminated from the semi-final.

As a result, the remaining crews, HOOK, Holy Bang, Coca N Butter, and La Chica will compete in the final battle.

Six crews gathered in the fight zone ahead of the announcement of the final ranking of the semi-final on Tuesday. This was the crucial part of the show as the four teams who would be given the last chance to compete in the finale would also be determined. 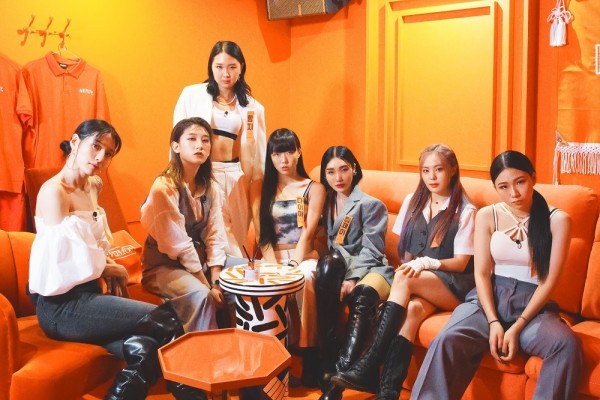 During the battle, Prowdmon led by Monika was eliminated first after ranking sixth in the final rankings.

Despite losing, Monika managed to say her speech and said, “I’m so sorry. We really didn’t do our best to those who cheered for us. I’m not going home today. I’m just going back to where I was. I will return to my main job and live by giving virtue to the people who have made me so far. Please show us a really cool performance in the battle you’re doing right now.” 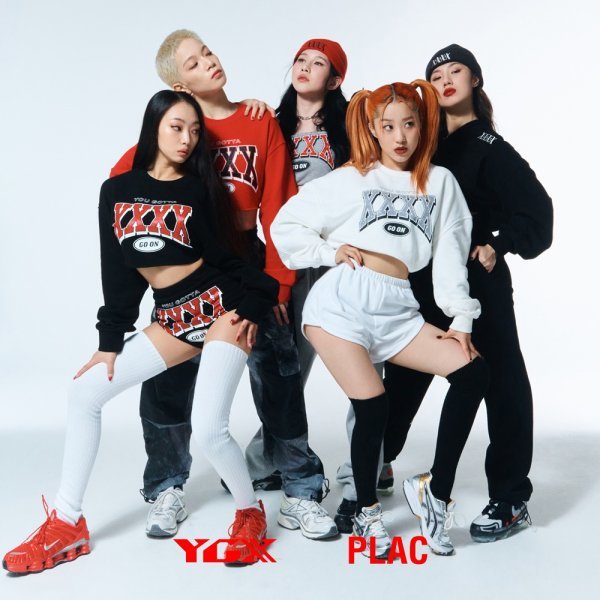 On the other hand, YGX, headed by Lee Jung, ranked fourth, and they were challenged by La Chica who ranked fifth for the last battle. The team that would win would be the one to advance in the final battle.

While YGX initially lead the battle with 2:1, La Chica won the fourth round, then had a 2:2. In the tiebreaker, YGX Yeojin and La Chica Peanut came out, but the latter won the round and La Chica advanced to the final competition.

HOOK, Holy Bang, Coca N Butter, and La Chica: Here are the Teams That Will Compete in the Finale

After the elimination of YGX and Prowdmon, four teams will be facing each other in the final episode to claim the spot of No.1 “Street Woman Fighter.”

First is Holy Bang, who ranked second. HoneyJ conveyed her thanks to their supporters saying, “Thank you so much for cheering for us, and we will make the final stage cool.”

(Photo : Announcement of Teams to Advance in Finale of Street Woman Fighter (News1))

HOOK then advanced to the final battle as they gain first place during the semi-final. HOOK’s Aiki said, “HOOK seems to have been ignored a lot at first. My friends suffered a lot from the modifier Aiki and children when they were young, so I’ll take off such a name tag through this semi-final.”

Lastly, Coca N Butter who ranked third, and La Chica who won fourth place after defeating YGX will also showcase their best on October 26, the last episode of the show.