Following Chinese trainee Ma Yu Ling’s claims that Korean staff members discriminated against them in “Girls Planet 999,” a staff stepped out and refuted these claims, claiming that some Chinese trainees are usually the ones who disrespected them in the show.

On October 21, another revelation has been raised in Mnet’s audition program, “Girls Planet 999,” after a Korean staff fired back at Ma Yu Ling who initially complained about discrimination against Chinese trainees like her. 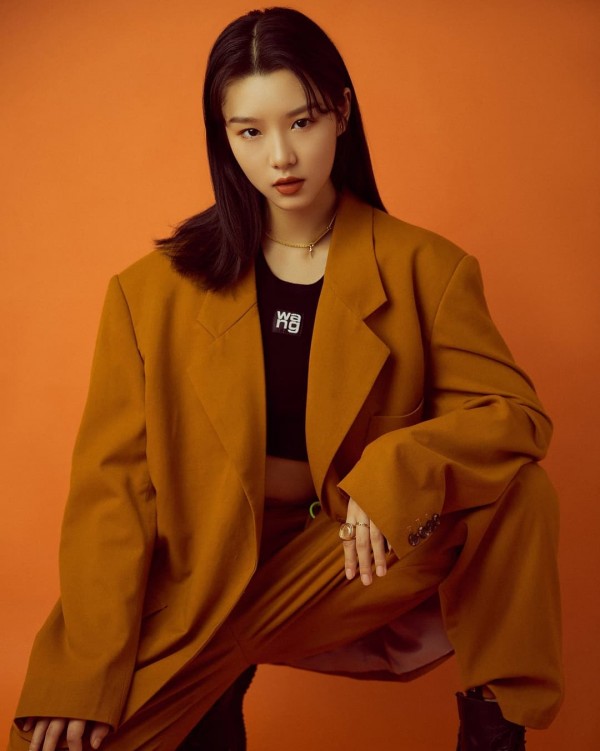 The controversy started when Ma Yu Ling, who was eliminated on the 5th episode, narrated her experience in the show through SNS.

On Oct. 20, she held a live broadcast, and accused Mnet staff, saying, “Korean staff discriminated against Chinese trainees during the filming period.” 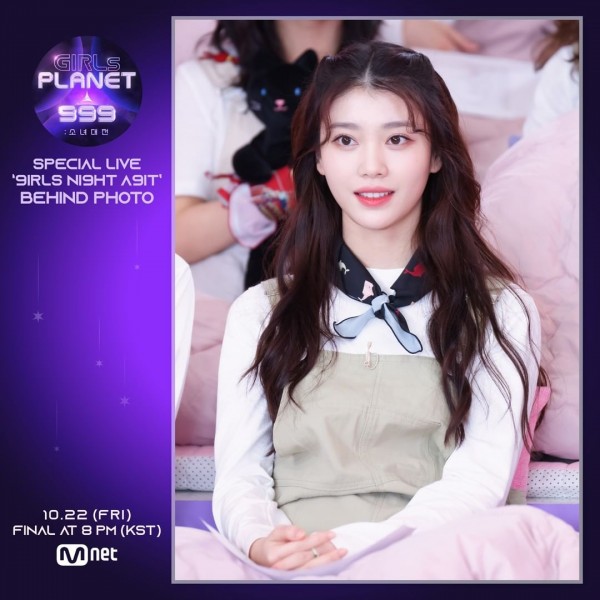 She added, “(Amid discrimination by the ‘Girls Planet’ staff), Chinese trainees gathered and cried. Fortunately, they united and helped each other and endured well. There was a time when a Korean staff made me angry until I was about to explode. There were at least two of the hundreds of staff members who were only kind to us.“ 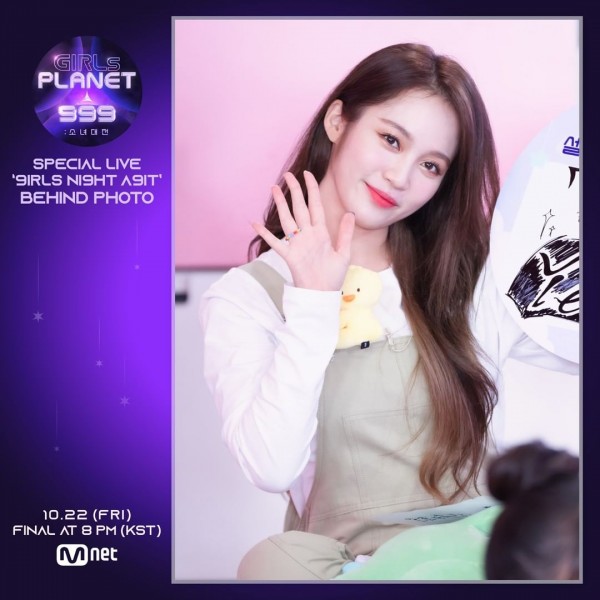 However, a Korean staff came out to explain their side and turned the table 180 degrees opposite.

The staff wrote, “Ma Yu Ling’s argument is one-sided. In fact, from the staff’s point of view, there were cases where some Chinese trainees, including Ma Yu Ling, neglected to practice or made absurd demands to the extent that they froze the atmosphere on the set.” 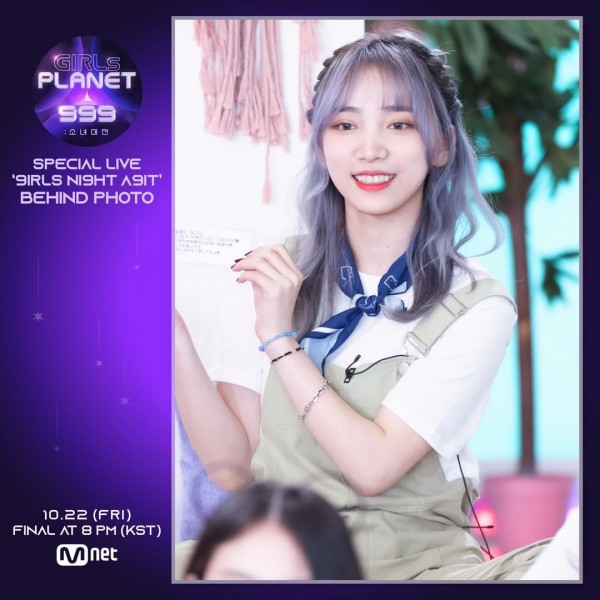 Mnet also said through the JTBC report, “It’s not true at all. Girl’s Planet is a program designed as a global project from the beginning. The production team tried to create an equal environment so that participants from different regions could do their best to show their skills.” 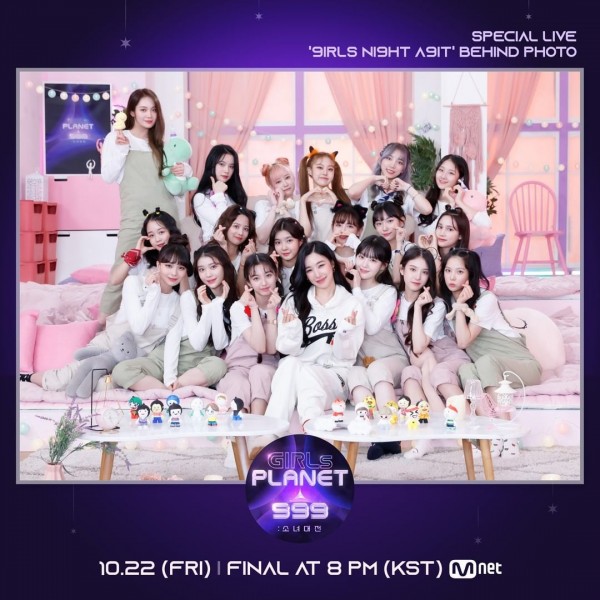 While the debuting lineup will be comprised of Korean, Japanese and Chinese, there are criticisms regarding the unfair number of trainees from each nationality who will join the final lineup.

This is following the release of interim ranking where 8 Koreans and only 1 Chinese trainee entered the Top 9, with no Japanese. 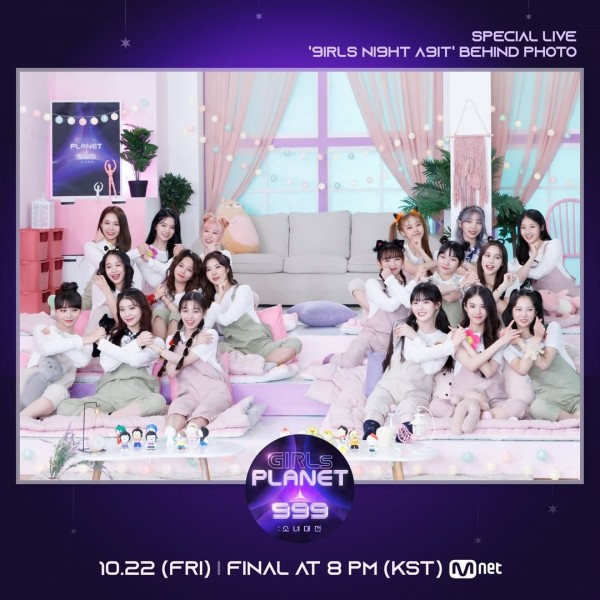 Viewers question the fairness and purpose of the show if only Koreans will debut under the new group.

“Girls Planet 999” has only the final episode left, which will air on October 22.

For more K-Pop news, keep your tabs open at KpopStarz.