Emma from WANT Crew in Mnet’s “Street Woman Fighter” exposed the messiest and cleanest among her housemates, Rozalin and WayB’s Noze. In the same interview, Rozalin also regrets the unfair treatment between composers and dancers.

On October 25, Cosmopolitan Korea invited some of the dancers from the popular survival show, “Street Woman Fighter,” for a pictorial and interview.

On Oct. 27 then, the snippet from the interview with Prowdmon’s Monika & Lip J, YGX’s Lee Jung & Yeojin, La Chica Simeez & Rian and WANT’s Rozalin & Emma, were released, as well as their preview photos.

WANT Emma Reveals the ‘Messiest’ and ‘Cleanest’ Among Her, Rozalin and Noze 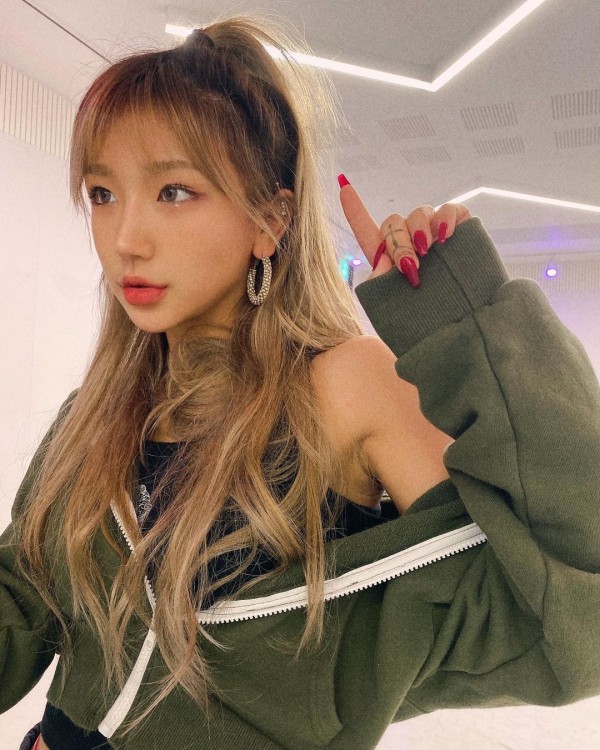 In the interview, the 21-year-old dancer shared her experience living with her co-crew Emma and WayB’s leader Noze under the same roof.

“Rozalin, Noze and I get along very well. We have similar jokes and code of humor,” Emma pleasantly said.

The young dancer then revealed their difference and similarities, in terms of cleanliness.

“Rozalin and I match together. We are both so dirty. We live in piles of clothes to the point where we don’t know if this is Dongmyo or our home,” exposing themselves as the messiest housemates. 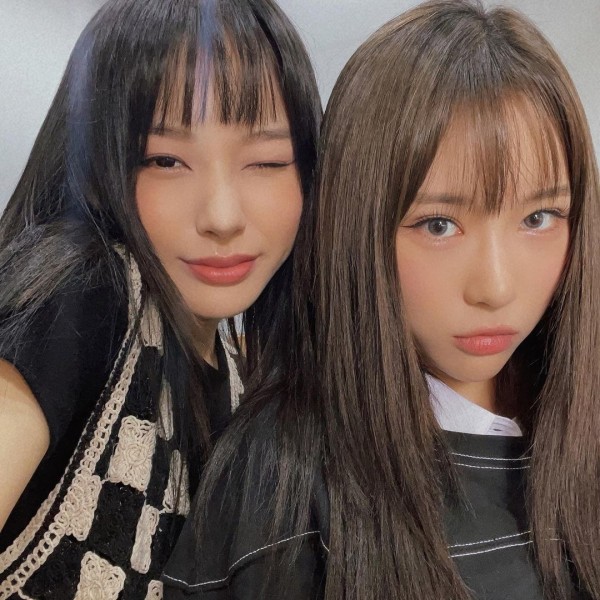 Meanwhile, Emma described Noze as the cleanest member, who is two years older than her.

“Jihye (Noje’s real name) unnie is a minimalist, and she may cry due to stress when she sees our room,” Emma said in laughter.

On the other hand, although they were under different crews, Noze, Emma and Rozalin worked together. In September, the F4 (Rozalin, Emma, Noze, and Jihyang) appeared as back-up dancers for SHINee Key’s “Bad Love.”

In the same magazine interview, Rozalin expressed her belief that reasonable treatment of dancers is needed.

“In the past, the choreographer’s copyright association was about to be created, but it didn’t go well, but I hope there will be an atmosphere where choreographers can be treated fairly in the future,” she added, with the hope of fair treatment to both dancers and other professionals working behind idols.

This is the Exercise BLACKPINK Jennie, Jeon Somi, and More Female K-Pop Idols are Obsessed With