The leaders of “Street Woman Fighter” were selected as GQ Korea’s “Women of the Year!” They showcased colorful visuals for the magazine’s December issue.

Keep reading to see the photos.

After announcing the “Man of the Year,” GQ Korea recently released “Woman of the Year,” which selects the remarkable women of the year. Fortunately, the leaders of Street Woman Fighter, Honey J, Aiki, Gabee, Rihey, Leejung, Monika, Hyojin, and Noze, were selected for the title. 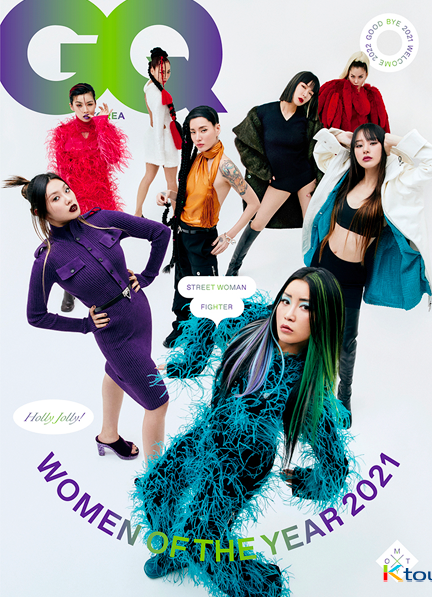 The leaders of Street Woman Fighter who exhibited the most distinct presence and challenging and creative activities this year. The girls exuded their unique pictorial styling in the latest GQ pictorial. Each of the outfits are dazzling and full of vitality and has been digested according to their individuality. 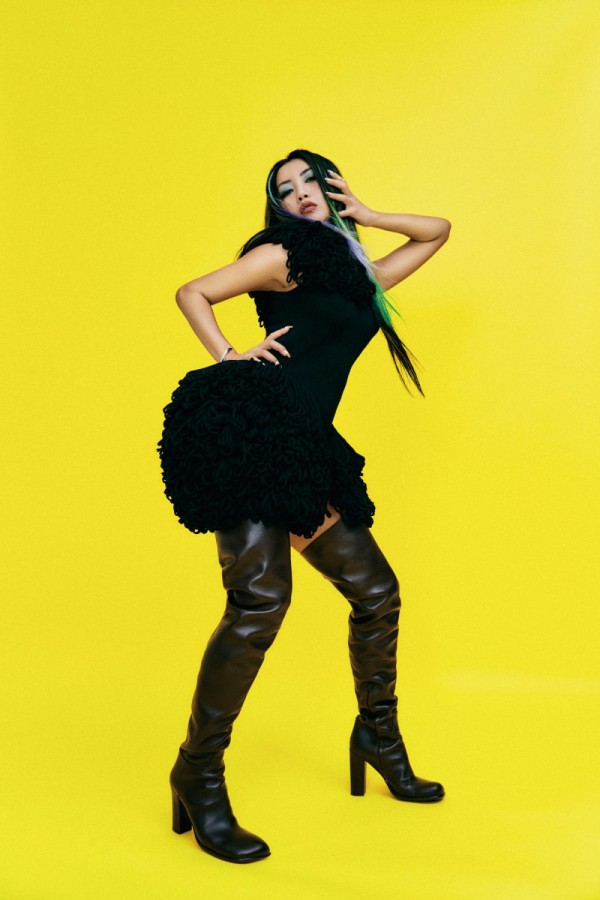 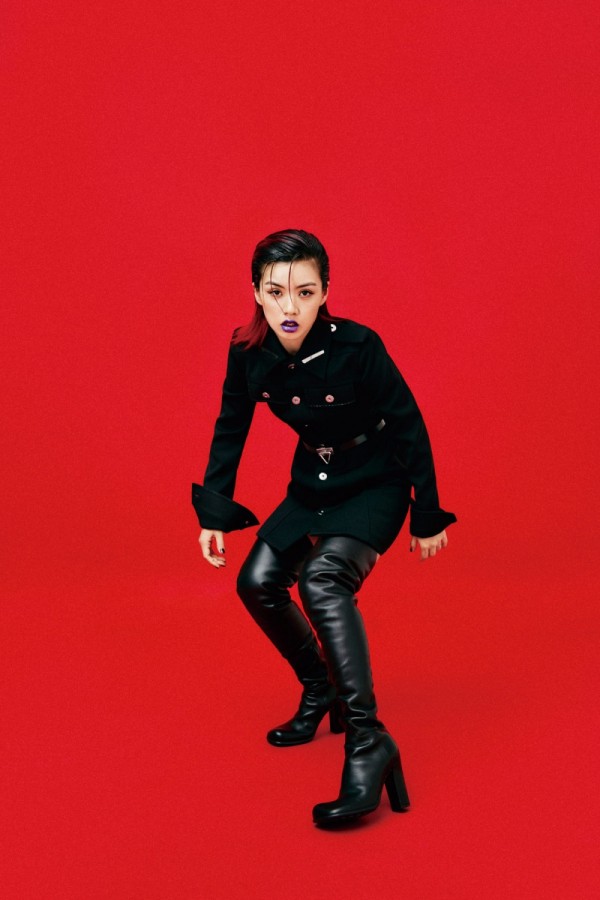 On the cover of the December issue of GQ, Monika sported an orange-brown top with black pants that featured a female warrior look. Honey J and Leejung showed off their charms with a one-piece look that revealed their body lines. 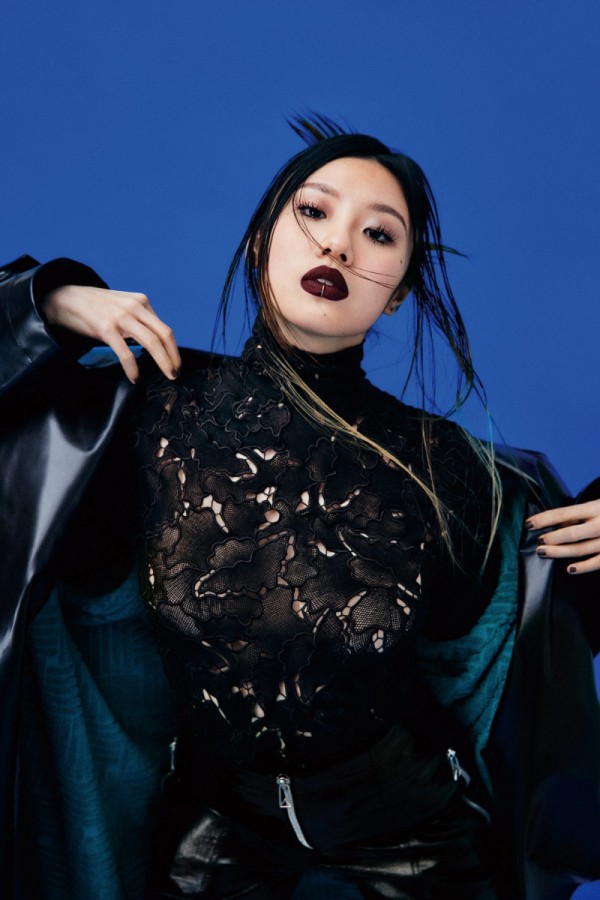 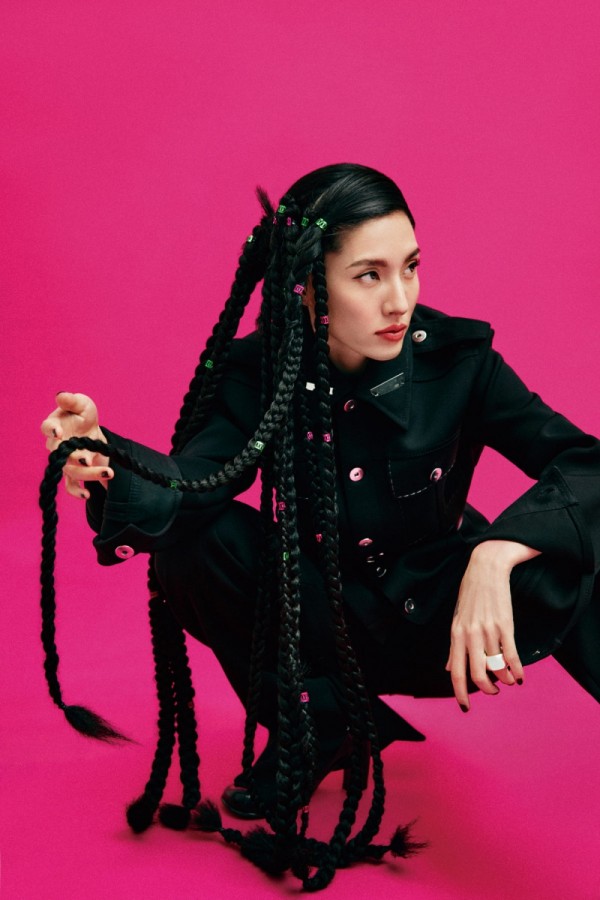 Hyojin and Noze showed a powerful style, while Aiki and Rihey wore feathered suits with a strong sense of color, and Gabee wore a red fur coat with a bold and voluminous feel. 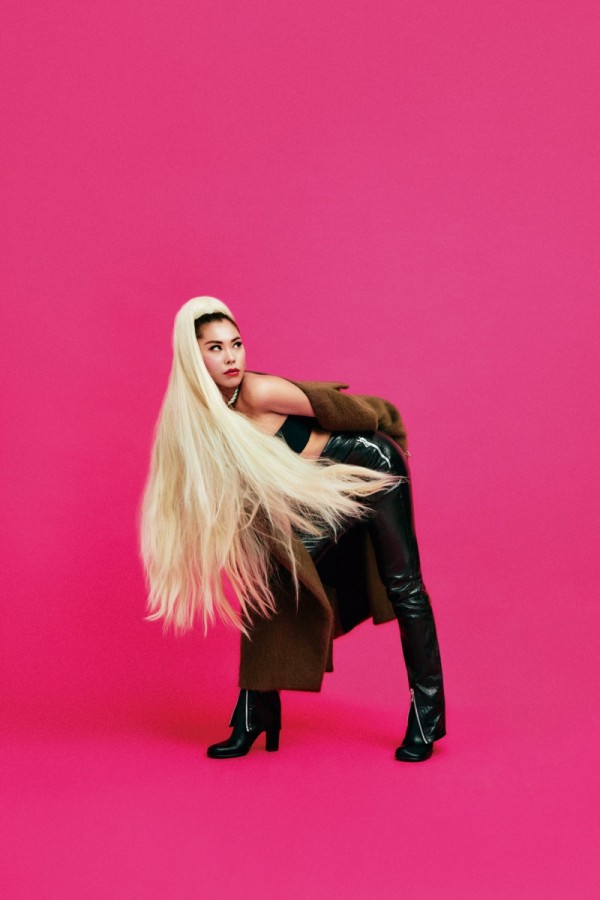 Meanwhile, interviews and pictorials by the Street Woman Fighter leaders can be seen in the December of “GC Korea.” 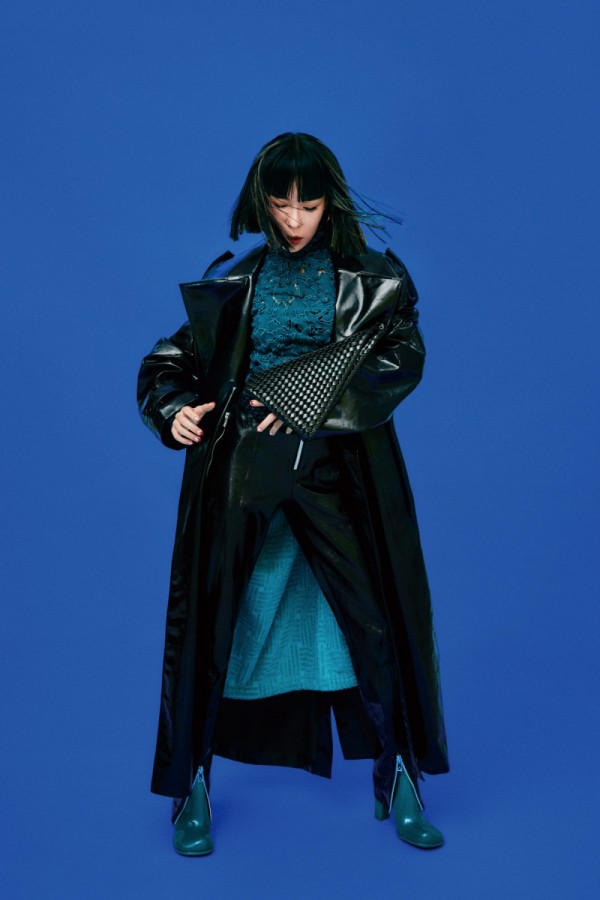 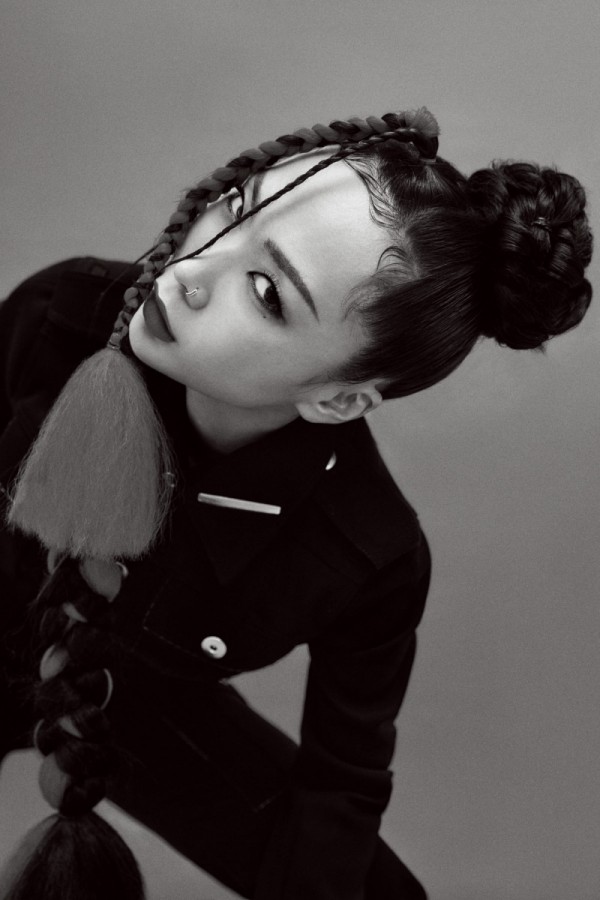 Street Woman Fighter Concert Turned to Be A Party in Korea

The audience had to wait in long lines in order to show their COVID-19 vaccination certificates or PCR test results before they entered the concert venue. Aside from that, they were also prohibited from yelling or screaming during the show in order to abide by the strict COVID-19 protocols. That is why clapping is the only way to express the immense excitement of the audience. Still, they seemed to all have a good time.

“I know all of you desperately want to shout out loud to cheer us up, but please refrain from doing so,” WANT’s leader Hyojin said, who, in spite of her ankle injury, still rocked the stage. “If you support us with your clapping, we will pay you back with more passionate performances.”

The eight dance crews opened the show with their jaw-dropping performances. They pulled off different dance genres, which ranged from hip-hop to waacking. The dancers also set the crowd on fire by featuring performances that they had previously shown on “Street Woman Fighter.”

Among all the performances, the set of David Guetta’s “Hey Mama” – in which WAYB’s leader Noze created the choreography – pumped the party mood even higher, with the leaders of all the crews creating a spectacular harmony just by being themselves and not copying the style of one another.

The eight dance crews are scheduled to perform on five more concerts all over South Korea until December 25.