In an interview with “Doyouram – Everyday K-Culture,” students from Hanlim Arts School and SOPA reveal the K-pop idols with the most stunning visuals in real life. Keep on reading to see who was selected. 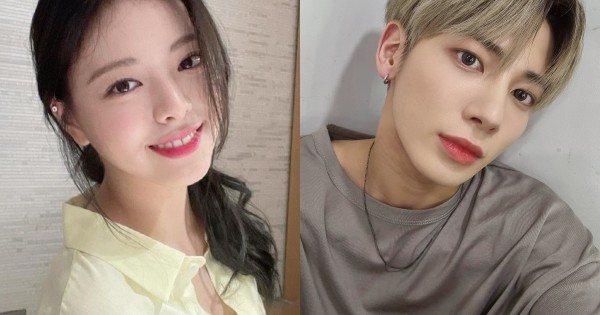 The video was filmed with two students. One entertainment major at Hanlim Arts School, named Hong Hee So, who is 19 years old, and one Practical Dance major from School of Performing Arts Seoul (SOPA) named Kim Hee Bin, who is also 19 years old. In the interview, they talk about their life in performing arts school. When asked about which idols they have seen in real life who they found good-looking, here is who they chose.

The Female Idol With the Best IRL Visuals

The only female idol mentioned is ITZY member Yuna, who is a student at Hanlim Arts School. Hong Hee So commented that she is one of the celebrities that has the most outstanding aura. 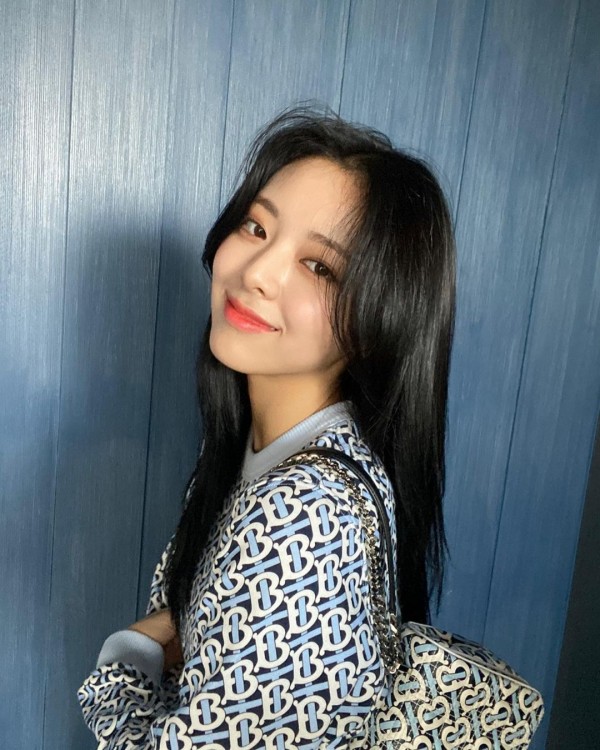 Yuna is ITZY’s official visual, and it is no surprise why. The idol suits the Korean beauty standard perfectly. She is blessed with big eyes, double eyelids, and aegyo-sal. She also has a slim nose with a high nose bridge. The “DALLA DALLA” rapper also has plump lips, straight teeth, and a v-shaped jawline.

Her most prominent advantage is her height. She stands at 170cm, and she is only 17 years old! Fans expect that Yuna will continue growing a little more, which makes her one of the tallest fourth-generation female idols. 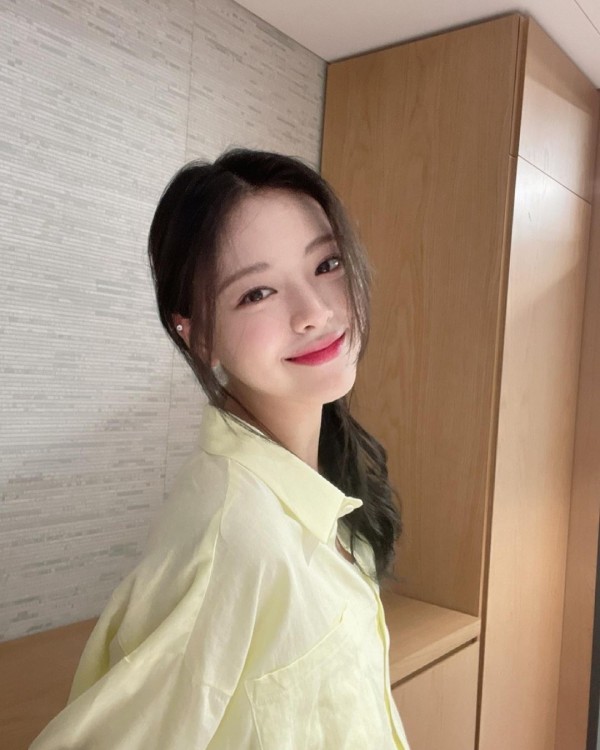 The Male Idols With the Best IRL Visuals

The first male idol to be mentioned is TXT member Taehyun, a Hanlim Arts School student. 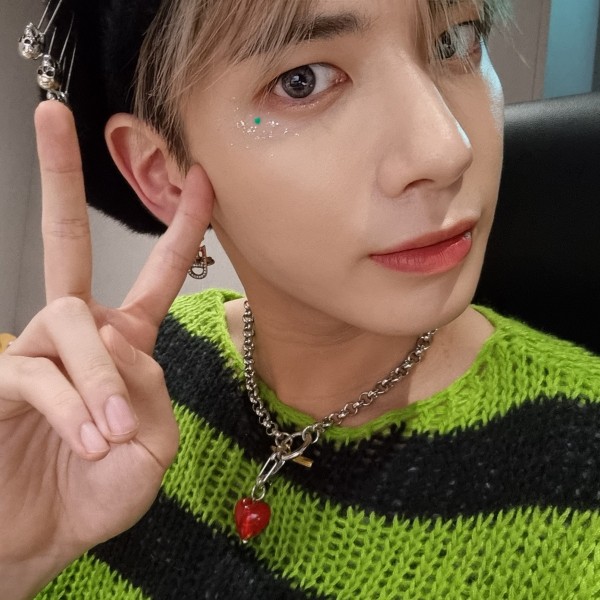 Another student from Hanlim Arts School who was applauded for their real-life visuals in VERIVERY member Kangmin. Similar to ITZY’s Yuna, Hong Hee So commented that these two idols have the most outstanding aura.

Taehyun’s visuals are considered exotic in South Korea. He has big eyes despite not having double eyelids, and his eyes are hooded. The idol also has straight eyebrows, fair skin, and a v-shaped jaw. In addition, his lips are plump, and he is blessed with a high nose bridge.

Kangmin, on the other hand, is known for his extremely tiny face. Some wonder how all his features fit in his face! The male idol has a v-shaped jaw, large eyes with aegyo-sal, a narrow nose bridge, and full lips.

For artists under SOPA, the male idol mentioned is TREASURE member Park Jeongwoo. She commented that even when he wears a mask, you can still tell they are celebrities due to their outstanding visuals. She also compliments the idol, saying that he looks fantastic in their school uniform. She ends her story with, “Yes, he is very good-looking.“ 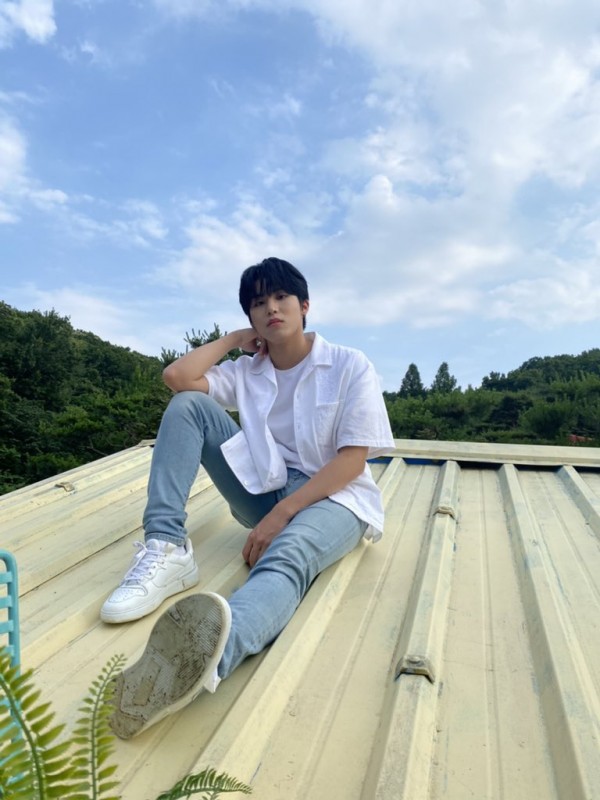 Park Jeongwoo’s visuals are more masculine and fierce, and his wolf-like eyes have garnered him attention. The idol has a v-shaped jaw, a slim nose, full lips, and a high nose bridge.

Was your favorite idol mentioned? Tell us in the comments below!

Girls’ Generation Taeyeon Relationship — Why Did She Split With EXO Baekhyun?

SM, YG, JYP, or HYBE? K-Pop Stylists Reveal Which Company Spends the Most Money on Outfits and More