T-ara Hyomin has officially launched her own clothing brand, and her fellow K-pop idols including her bandmate Jiyeon and Girl’s Day Minah are showing their support for the idol.

On Sept. 7, Hyomin shared the news on her personal Instagram account, together with a set of photos showing some of the outfits that can be purchased from her store. 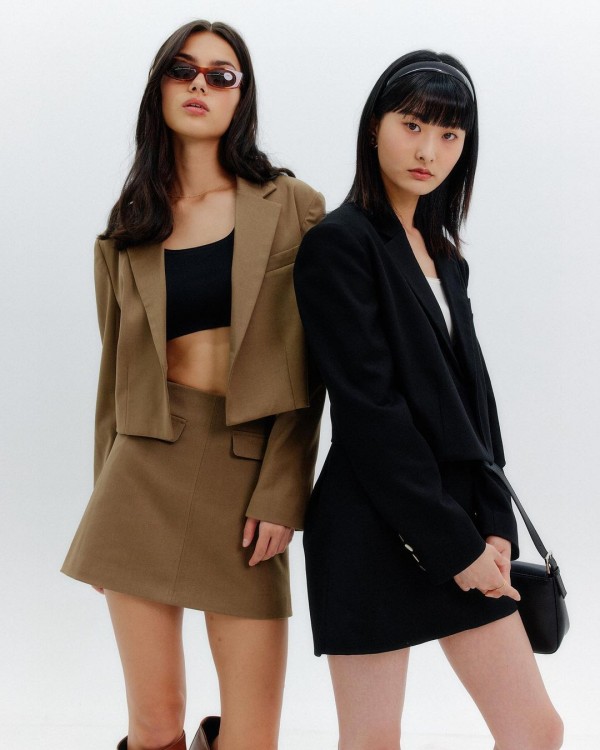 In her Instagram post, T-ara member Hyomin announced the good news by saying, “‘Say No More’ has been officially launched. The Say No More products can be found on the official website from September 7th!”

Hyomin added that her clothing brand, “Say No More,” started collaborating with the Wonderwall team in June of this year and completed the final 2021 fall/winter collection with much effort over three months.

The “Roly-Poly” singer then said that likes to wear outfits so much that she was thinking of making a few for herself, but her plan got bigger, leading her to create her own clothing brand. 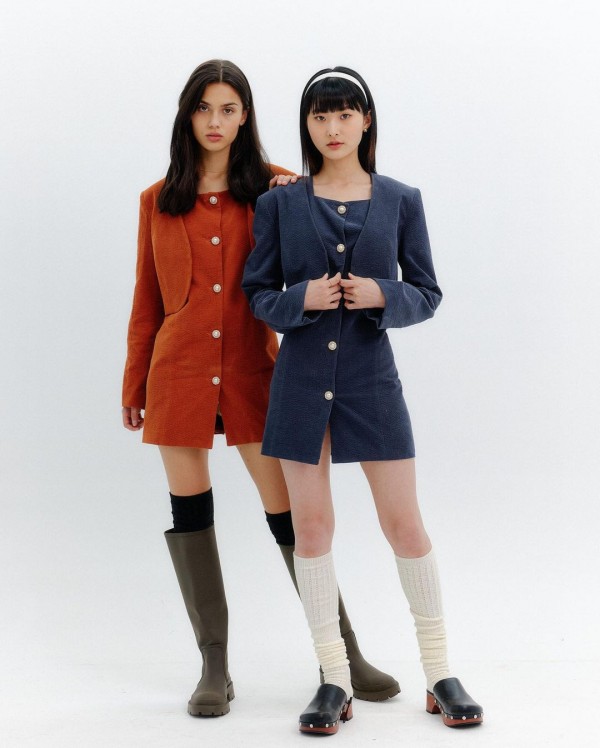 T-ara Hyomin went on to say, “I plan to present a simple and classic daily look with a focus on setup products that I personally participated in planning! Please look forward to the collection of the Wonderwall team and my efforts!” 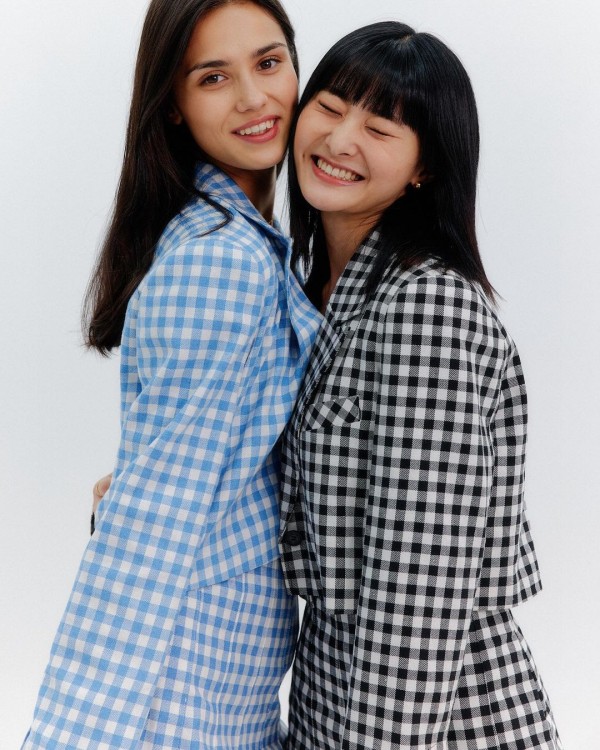 In the comments, several well-known people congratulated Hyomin on the official launch of her clothing brand. One of them is Beyond Closet designer Koh Tae Yong, who said, “Congratulations Hyomin, have you become a designer junior?”

Hyomin also received support from her fellow T-ara member Jiyeon, who posted numerous photos of her wearing one of the Say No More products. 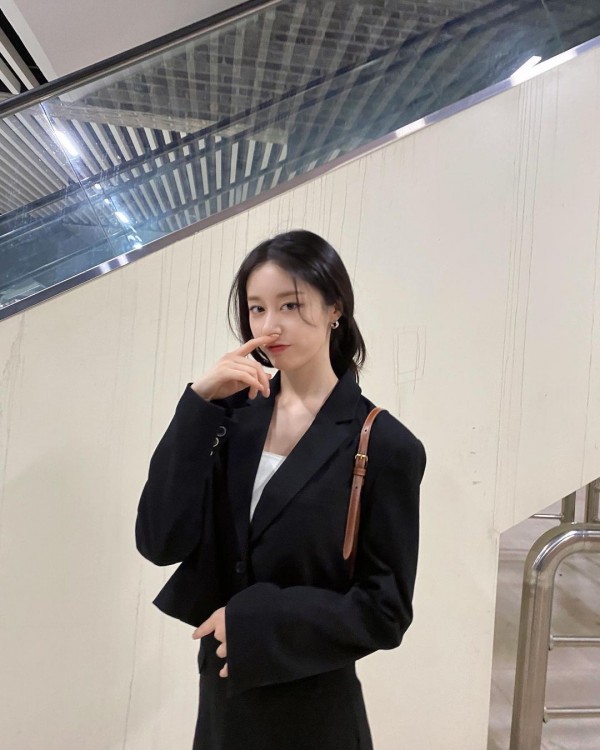 In the caption of her post, T-ara Jiyeon said, “Congratulations on the launch of our Hyomin unnie’s brand. Great outfit.” Hyomin responded by leaving a heart-shaped emoji in the comments. 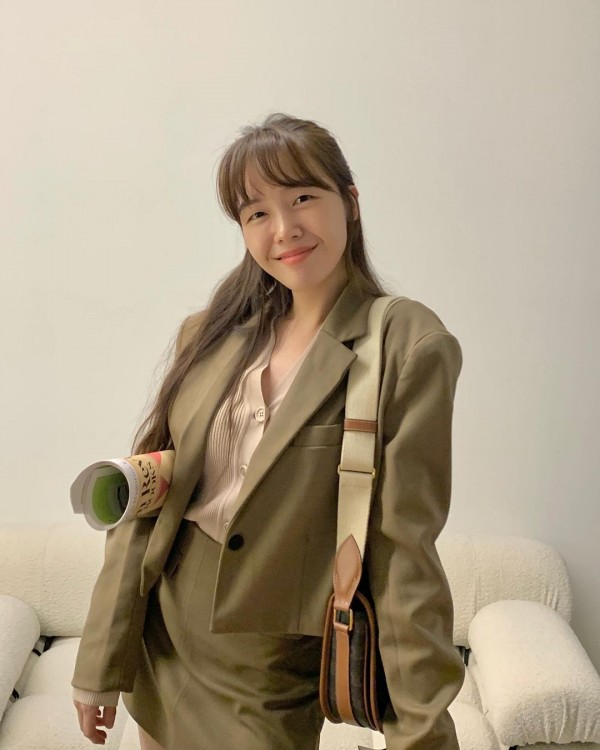 Girl’s Day Minah also showed her support for T-ara Hyomin’s clothing brand. Like Jiyeon, she also shared some photos of her sporting a Say No More outfit.

Hyomin also commented on Minah’s post, and said, “Wow! The clothes suit you so well.”

What can you say about T-ara Hyomin’s clothing line?

T-ara members are currently signed with different agencies, with Hyomin being under Sublime Artist Agency, which managed her solo career in South Korea and China.

T-ara Hyomin’s first release as a singer under Sublime Artist Agency is the digital single “Mango,” released in September 2018.

Hyomin’s latest work is her third extended play “Allure,” which was dropped back in February 2019. The EP consists of the title song of the same name. 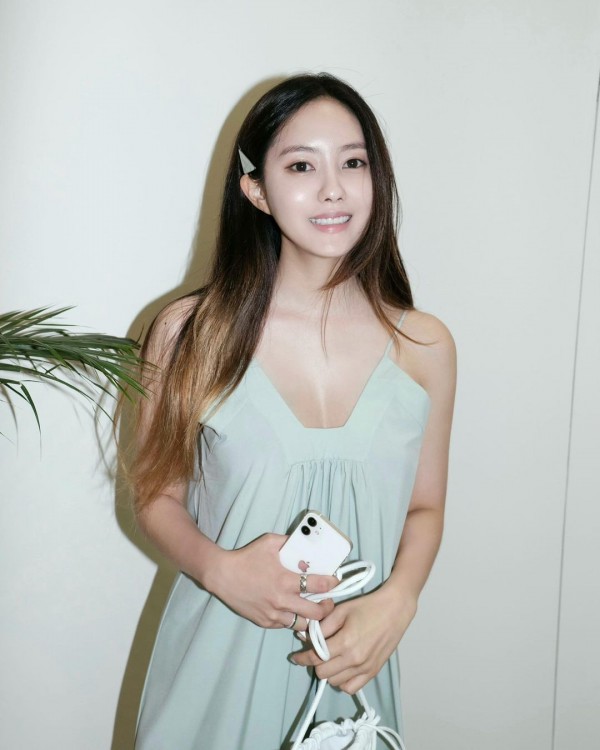 “Allure” was a commercial success as it peaked at No. 11 on the Gaon Album Chart and debuted at No. 26 on the monthly chart.

The title song, also called “Allure,” entered at No. 1 on the YinYueYai China chart, as well as “U Um U Um” and “Mango.” Because of this, T-ara Hyomin became the only Korean artist to reach the top of the chart with three different songs from the same album.

As of 2019, “Allure” sold more than 10,500 copies, becoming one of the best-selling albums by a female Korean soloist in that year.