On October, Thailand has been embroiled in an unexpected controversy since the global popularity of its own native Lisa, a member of the global girl group BLACKPINK. 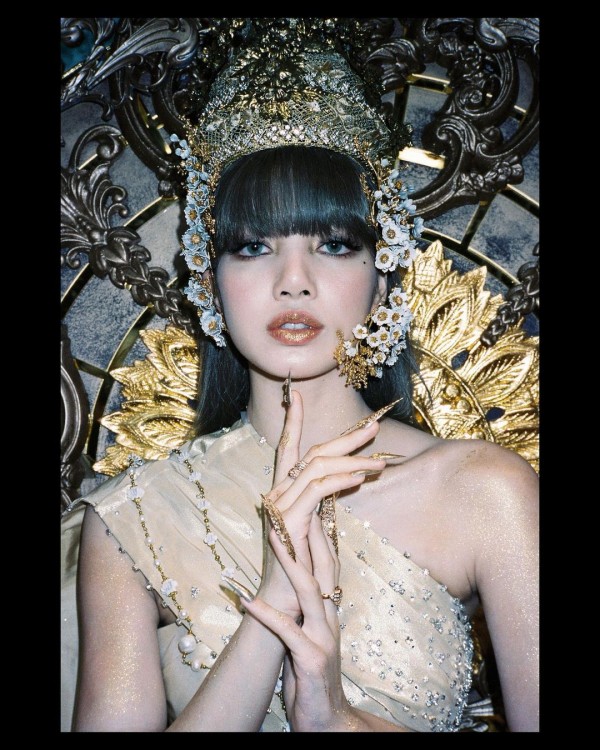 In context, the Thai community raised their brows when the military regime seems to be intoxicated with the idol’s success and showed confidence in the development of its own soft power industry.

(To further explain, soft power refers is an approach of co-opting, by using diplomacy, culture, and history rather than military power.)

Thailand to Create a ‘Second’ Lisa? Ambitions to Build a Soft Power Industry Increases After the BLACKPINK Member’s Solo Success 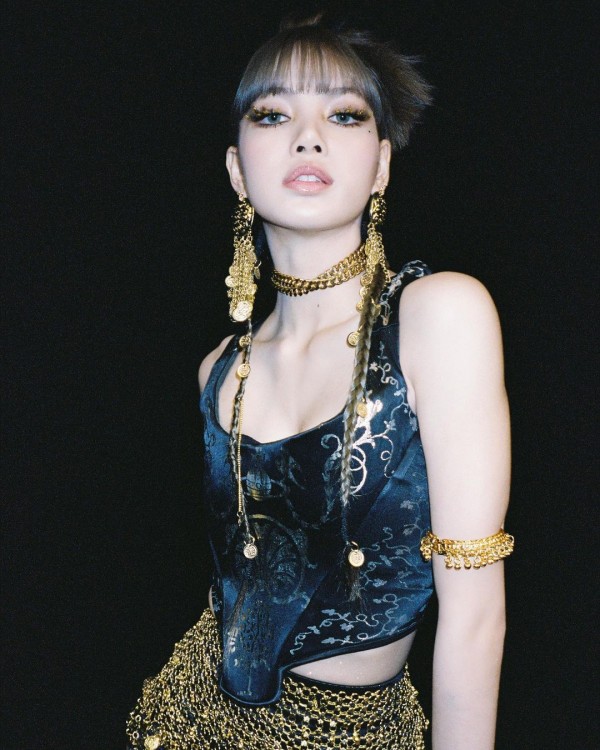 The Prime Minister implied, “Lisa confirmed the possibility of activating Thailand’s soft power. If we further strengthen the global promotion of movies and food, Thailand can succeed (like Korea).”

He added, “Lisa’s current success is attributable to Korea’s system and capabilities, but the Thai element used in the music video attracted great attention because of its sufficient soft power potential.” 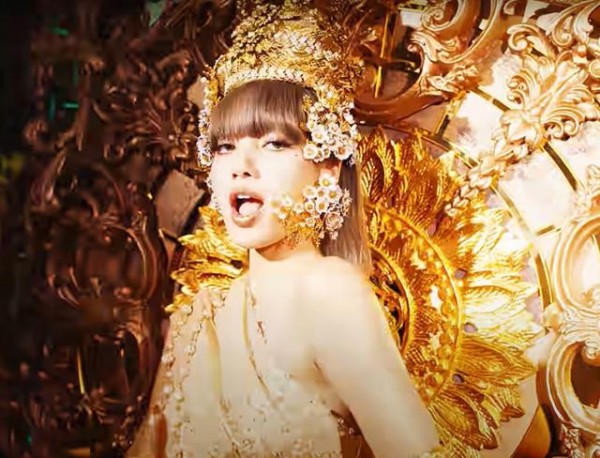 Featuring these items, Thailand, through BLACKPINK Lisa, gained great attention from fans all over the world.

As of this day, Lisa’s popularity continues to increase as her music video views exceeded 263.68 million views, and on October 8, it was officially listed as “the most viewed solo artist YouTube video (7,3.6 million views) in the Guinness Book of Records. 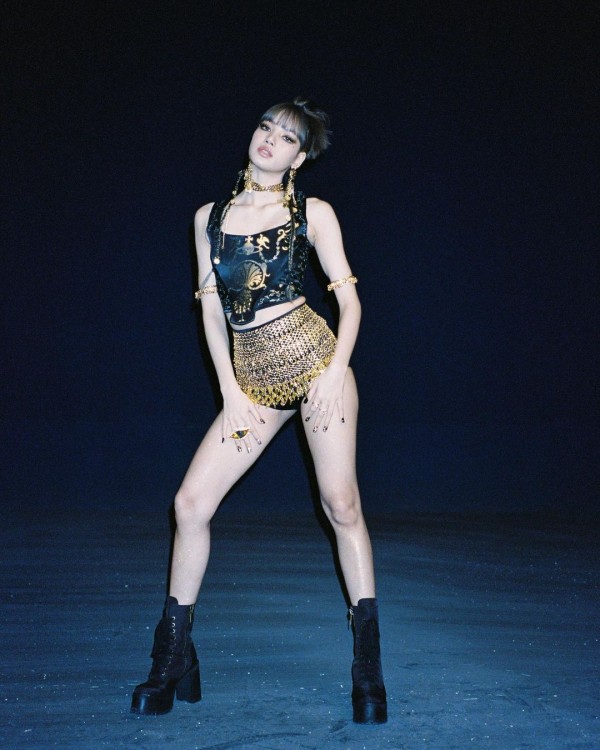 Despite this, the Thai community is not happy due to the reason that the government, which is said to suppress freedom of expression, is abusing Lisa’s success only in propaganda.

A Film Archive vice director emphasized, “First of all, a conservative country where censorship has become commonplace can never creatively prosper soft power.” 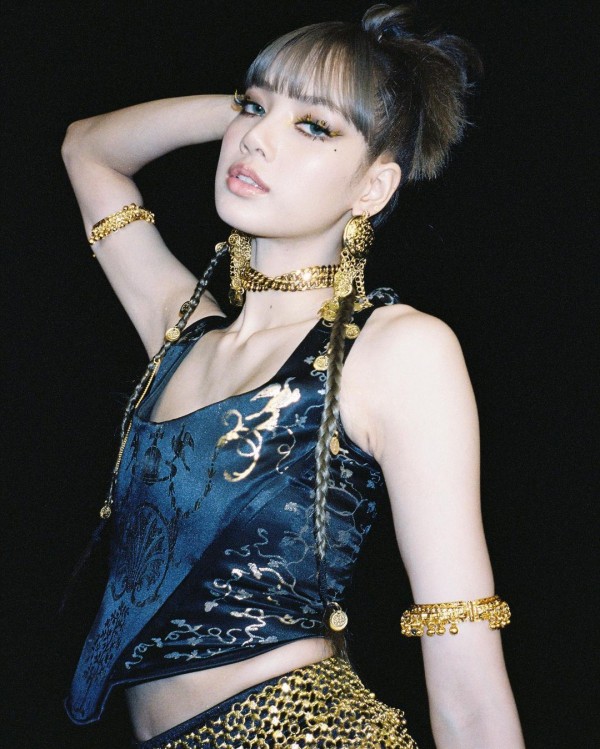 A popular Thai newspaper also said, “Unless the current administration is eager to censor and allows young people to create activities, the soft power development plan will only be a daydream.”

The Thai cultural community agrees that it is difficult to achieve the same as Korea unless censorship is improved to curb demands for democratization.

Mnet choose the female idols who are always beautiful no matter the situation: TWICE has 2 members in the same rank