“Hamster-like” visuals often refer to people who can piercing eyes, chubby cheeks, and small mouths. Here are five famous K-pop idols who are known to have this type of look in the industry! 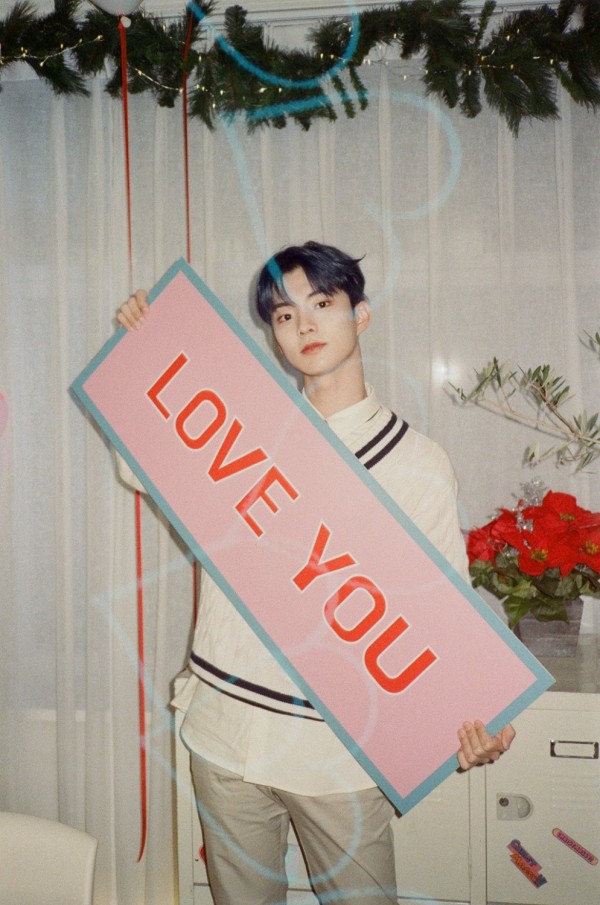 While Q is often compared to a giraffe because of his long neck, his face looks more like a hamster! Q is the main dancer of THE BOYZ and is praised for his sharp and smooth dance lines. On stage, the idol looks charismatic and cool. However, when he is off-stage, Q is cute and adorable, just like a hamster! He is one of the fourth-generation male K-pop idols that is receiving more and more love each day. 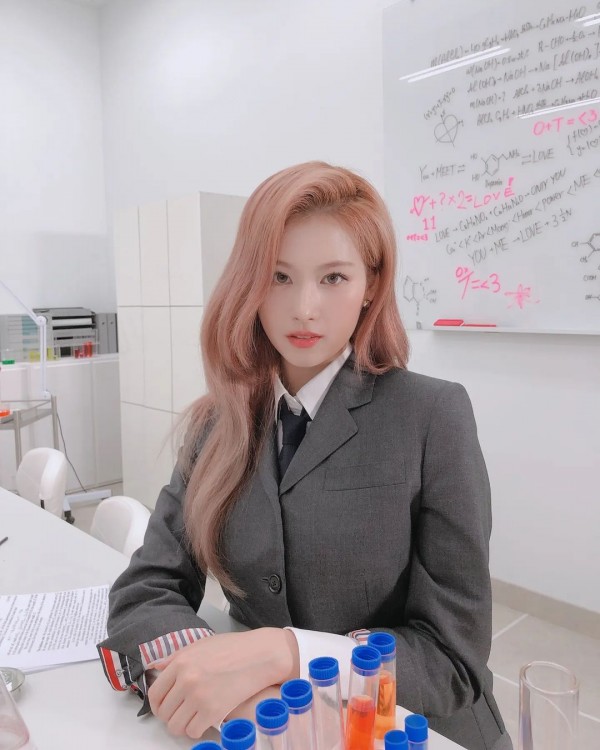 TWICE member Sana was often compared to a hamster during her early debut days due to her chubby cheeks. Paired with her innocent eyes and her adorable aegyo, Sana immediately captured the hearts of many with her cute aura. Some of the fat in Sana’s cheeks have disappeared throughout the years, but her resemblance to a hamster still remains. Her charms continue to grow, and she is still ONCEs baby hamster! 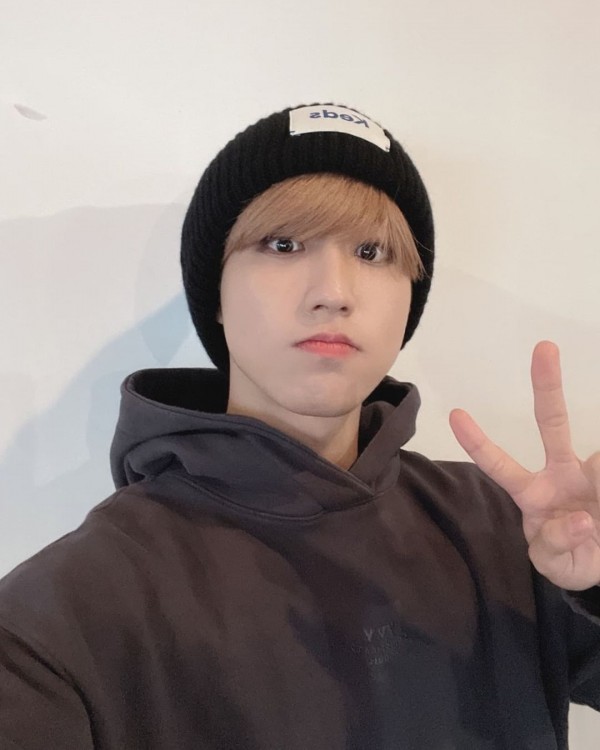 No matter which angle you see him, Stray Kids member Han looks just like a hamster (some, however, says he looks more like a squirrel)! Han is known as an all-rounder not just in Stray Kids but in K-pop in general, as he is skilled in singing, dancing, rapping, songwriting, and producing. While he may be a total professional on stage, Han is known to be active and energetic around his members. 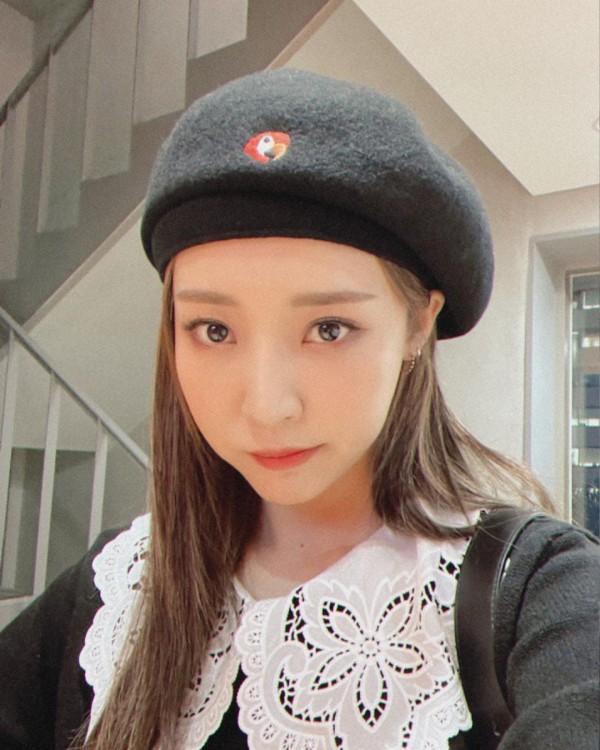 MAMAMOO member Moonbyul is known for her large smile! Though her face is slim, her cheeks pop out when she smiles, making her look just like a hamster! Moonbyul is known as of the most charming and charismatic female idols on stage, with her domineering rap burning up every performance. Off-stage, however, Moonbyul is as soft and as cute as a hamster! How can Moonbyul be both handsome and cute at the same time?! 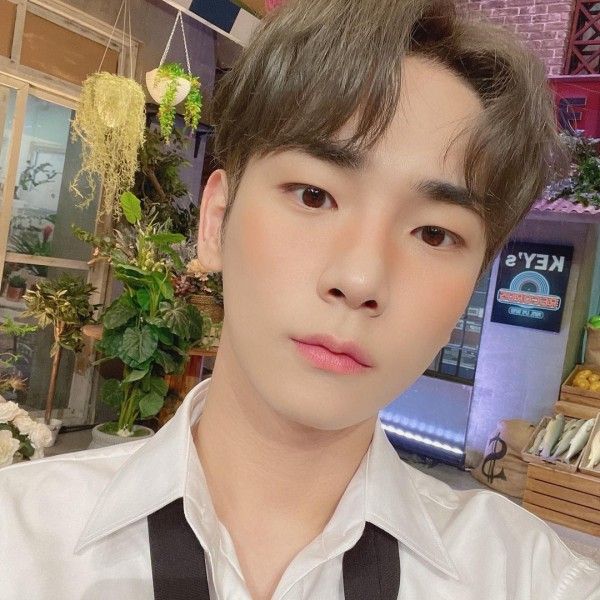 SHINee member Key, who just finished promoting his comeback BAD LOVE, is another idol who is known for her hamster-like visuals. Key, who shines all the time, is known for his impeccable fashion taste and his humor in variety shows. Key is loved for his good looks and for his ability to make any broadcast he is part of fun and humorous. Guess that’s how it is when you are a second-generation K-pop idol!

Did your favorite K-pop idol make this list? Did we miss other idols with hamster-like visuals? Tell us in the comments below!

Red Velvet Joy Relationship: Why The ‘Psycho’ Singer and BTOB Sungjae Remain a Fan-Favorite ‘We Got Married’ Couple