From October 20 to October 27, Choeaedol held a poll titled “Which female idol’s Halloween costume are you anticipating the most?” The poll drew in 41,412 participants. Keep on reading to see who made the top ten! 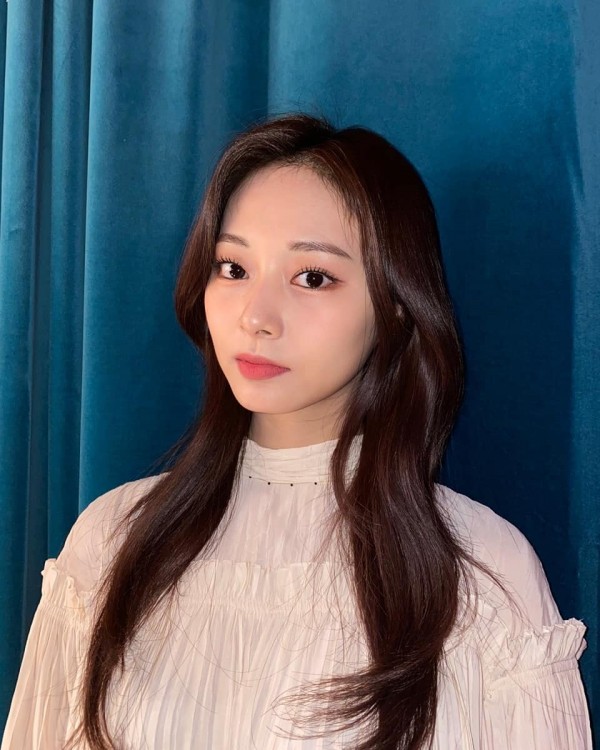 TWICE member Tzuyu ranked in tenth place with 7,661 votes. She is one of three TWICE members to make the top ten. During TWICE’s sixth anniversary live stream, she dressed as an archer. Her outfit was highly reminiscent of her time competing at the Idol Star Athletics Competition (ISAC), where she went viral for her archery skills. 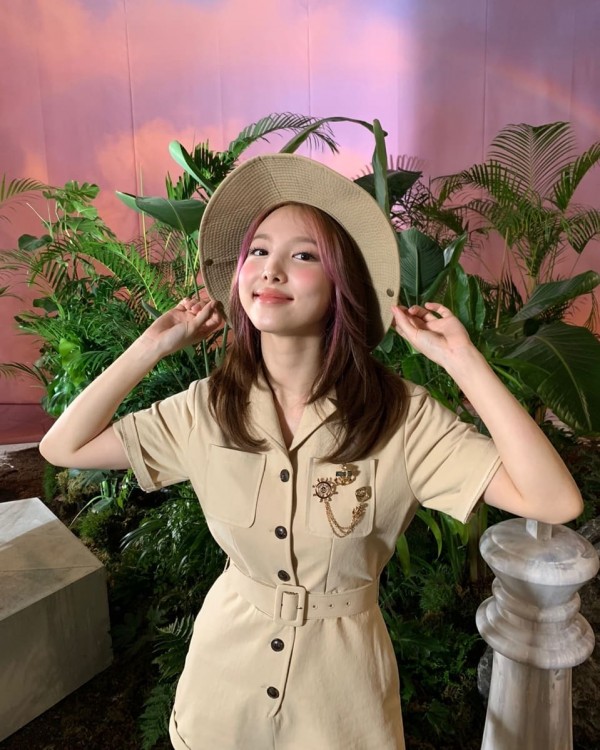 Nayeon of TWICE ranked in ninth place with 8,066 votes. Nayeon is the second TWICE member to appear in the top ten and the third TWICE member overall. During TWICE’s sixth anniversary live stream, Nayeon dressed as a baby, while fellow member Mina dressed like a mom. 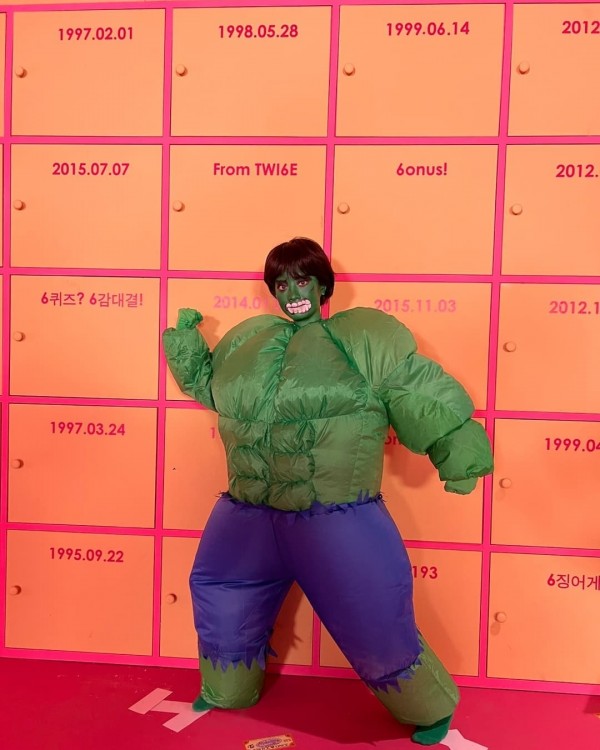 TWICE member Dahyun is the third and final member of her group to make the top ten, sitting at eighth place with 9,040 votes. For TWICE’s sixth anniversary live stream, she dressed as The Hulk, with face paint and all! 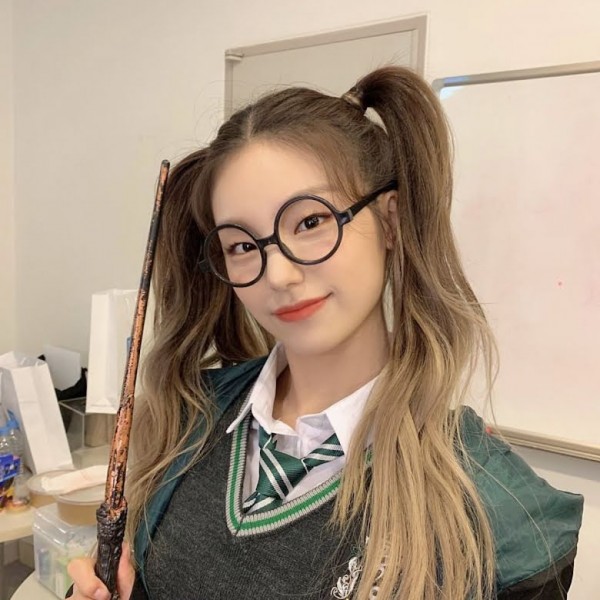 ITZY’s leader, main dancer, lead vocalist, and sub-rapper Yeji ranked seventh with 9,939 votes. She is the only ITZY member to rank in the top ten. While ITZY has rocked many costumes in the past, one of Yeji’s most memorable ones is as a Slytherin student from the “Harry Potter” series! 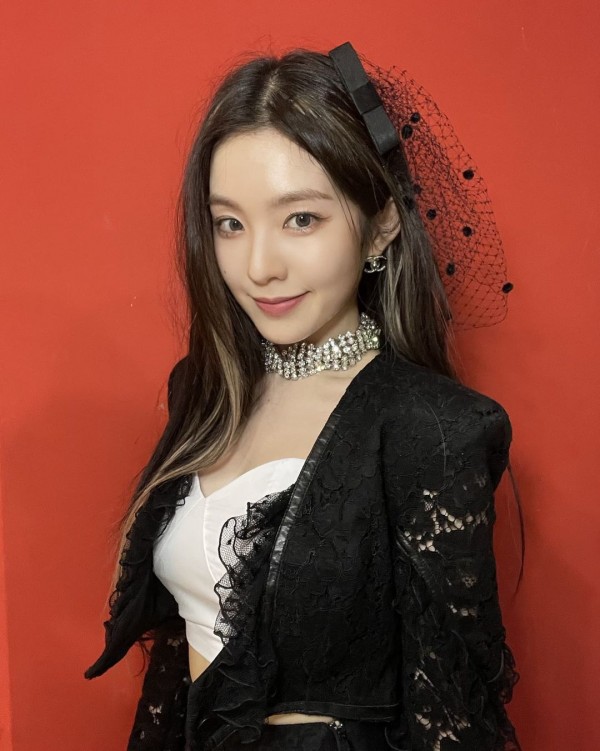 Irene, Red Velvet’s leader, main rapper, lead dancer, sub-vocalist, visual, and center, ranked sixth with 10,532 votes. With reports stating SM Entertainment will be having their annual SMTOWN Halloween party, many anticipate what Irene will be wearing at the event! 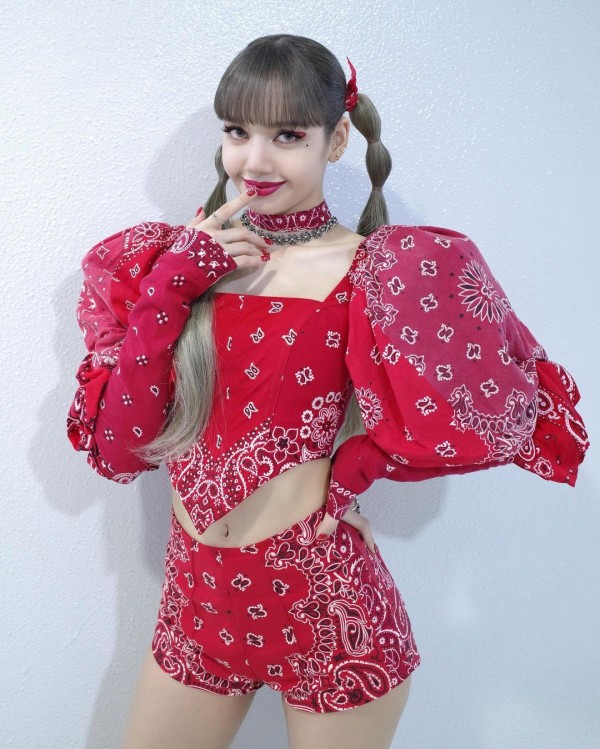 BLACKPINK’s main dancer, lead rapper, sub-vocalist, and maknae Lisa ranked fifth with 14,027 votes. While Lisa has never shared photos of her Halloween costumes, BLINKs hope that she will celebrate this year and put together an outfit! 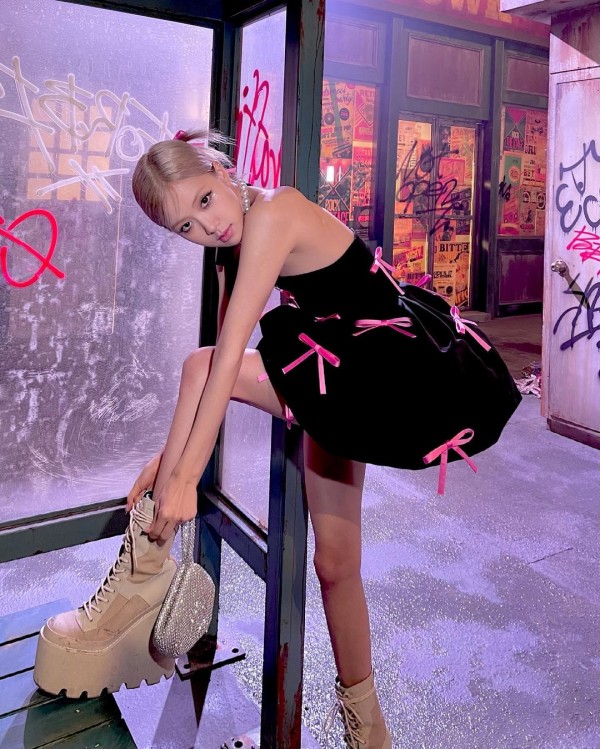 Rosé, BLACKPINK’s main vocalist and lead dancer, ranked in fourth place with 13,349 votes. Like Lisa, Rosé has never shared photos of her in a Halloween outfit, but as the season draws closer, many BLINKs hope the idol will join the festivities and rock a costume. 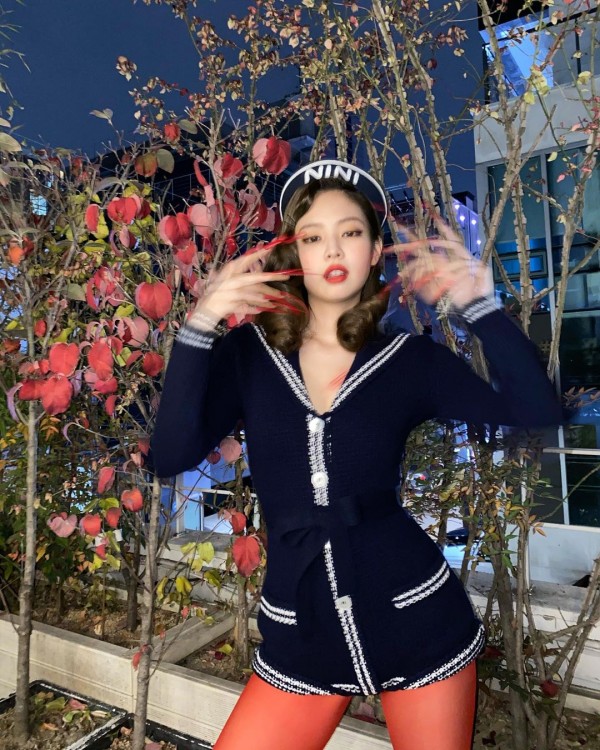 BLACKPINK’s main rapper and lead vocalist Jennie took home third place with 14,688 votes. In 2020, Jennie shared photos of her Halloween costume, dressed as a sexy sailor. In addition, the idol matched with her best friends and shared several (though sadly now deleted) photos with them. 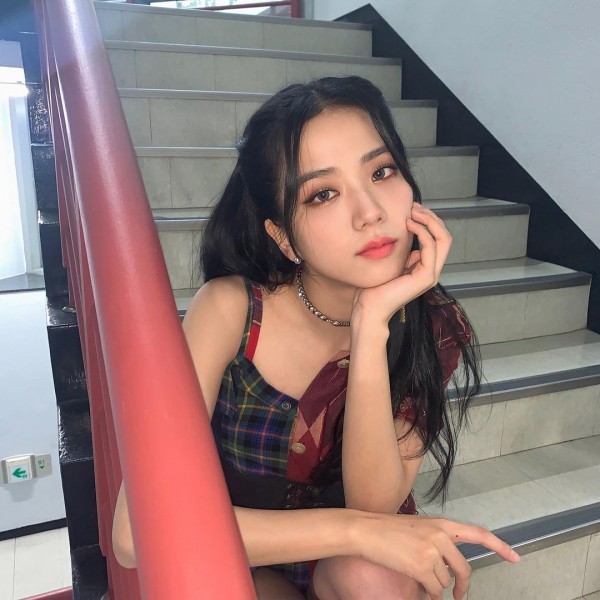 Sitting in second place is JIsoo, BLACKPINK’s lead vocalist and visual. This female idol received 15,561 votes, missing first place by just 53 votes! Like Rosé and Lisa, Jisoo has never shared photos of her in a Halloween costume. However, a photo of her with Jennie as a YG Entertainment trainee during the holiday has been shared on social media! 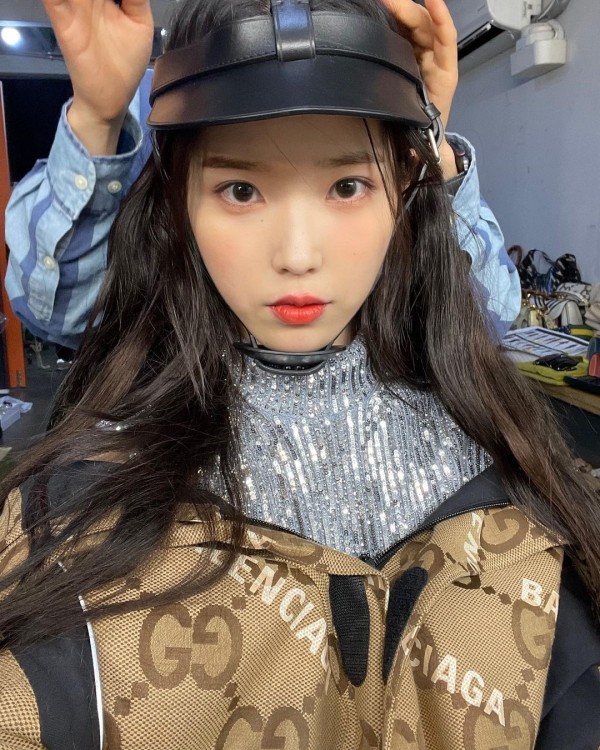 Ranking in the first place is “The Nation’s Little Sister,” IU! She received 15,614 votes. Also known as “The Nation’s Sweetheart,” IU has rocked many different roles and costumes for her dramas. Many hope that she will celebrate the festivities this year and share a photo of her in a costume!

Did your favorite idol make the list? Tell us in the comments below!