While the first half of 2021 saw many great debuts, many also had to say goodbye to well-loved groups. Here are some of the most notable disbandments in K-pop this year. 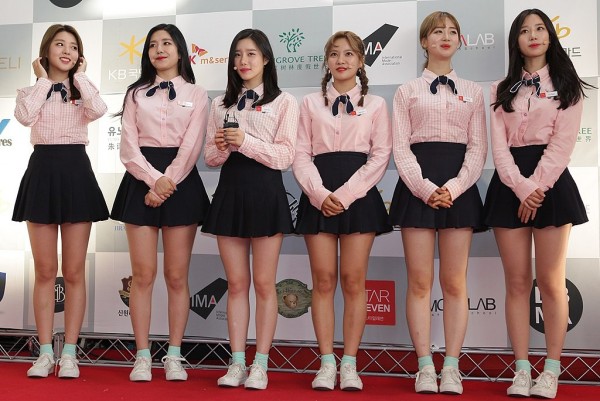 Berry Good debuted in 2014 under Asia Bridge Entertainment. Throughout their career, the girl group went through numerous line-up changes. However, despite their unique concept of changing their image for each comeback, they struggled to reach mainstream popularity.

The group officially disbanded on May 12, 2021, following discussions between the company and the members. At the time of their disbandment, the group only had two members left, Johyun and Sehyung. Johyun remained with the company, while Sehyung chose to leave the agency. 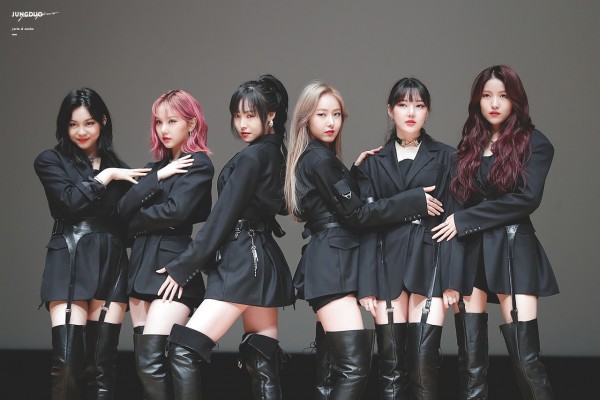 GFRIEND debuted in 2015 under Source Music. They were considered one of the biggest girl groups of the third generation of K-pop, despite debuting from a small company. They were so popular that they became the first-ever girl group to be interviewed for the Grammy’s Museum Experience Prudential Center, where artists talk about music to influence the youth.

Many were shocked when on May 22, 2021, Source Music announced that the group was officially disbanded after the completion of their six-year contract. Days prior, the company was still releasing content for the group and had content planned for weeks to come. As a result, many believed GFRIEND was forced to disband, though these rumors are unconfirmed. 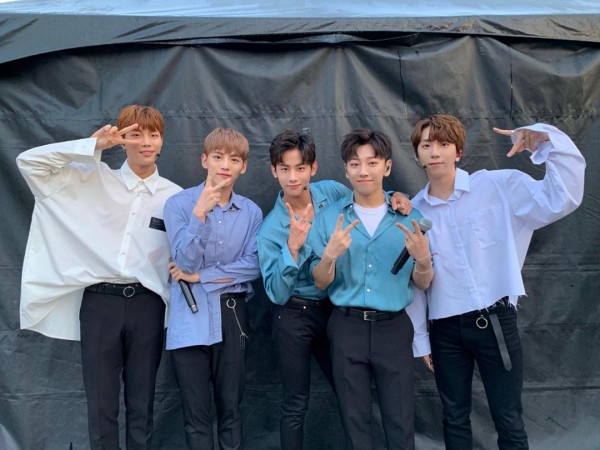 Hotshot debuted in 2013 under Star Crew Entertainment, formerly known as K.O Sound and Ardor & Able. While the group did not receive mainstream popularity quickly, they received attention when members Roh Taehyun and Ha Sungwoon competed on Mnet’s “Produce 48,” with the latter later debuting as a member of Wanna One.

After nearly two years of inactivity, Star Crew Entertainment shocked many when they announced that Hotshot would disband, claiming they completed all activities they had as a group. Their last musical release was in November 2018 with their second mini-album, “Early Flowering.” 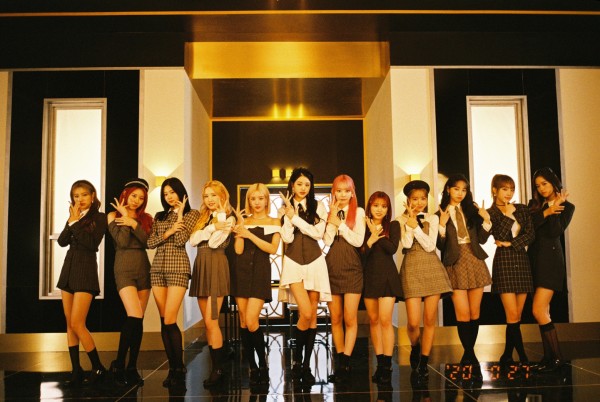 IZ*ONE debuted in 2018 and was formed through Mnet’s survival program “Produce 48.” Though the group only promoting for a little over two years, they were one of the most popular girl groups of their time. Not only did they release numerous hit songs, but they also starred in their own movie and endorsed numerous big brands.

IZ*ONE disbanded on April 2021 following the end of their contract. However, many were under the impression that the group would re-debut or form a sub-unit after an initiative called “Parallel Universe” was established to prevent the girl from disbanding. The initiative received nearly $1 million, but negotiations ended up falling through. 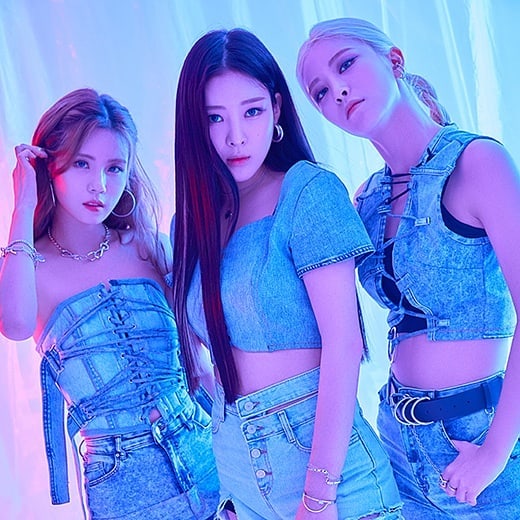 XUM debuted in September 2020 under A100 Entertainment. The three members previously debuted in the girl group NeonPunch, and many believed that XUM was their second chance at idol life. Sadly, their time as a group did not last long.

On June 2021, A100 Entertainment announced that XUM officially disbanded. Unfortunately, they never made a comeback.

These 10 K-Pop Songs are Guaranteed To Cheer You Up