These are the 6 Most Iconic K-Pop Sub-Units

These are some of the six most iconic K-pop sub-unit to have ever debuted. Keep on reading to see who made the list! 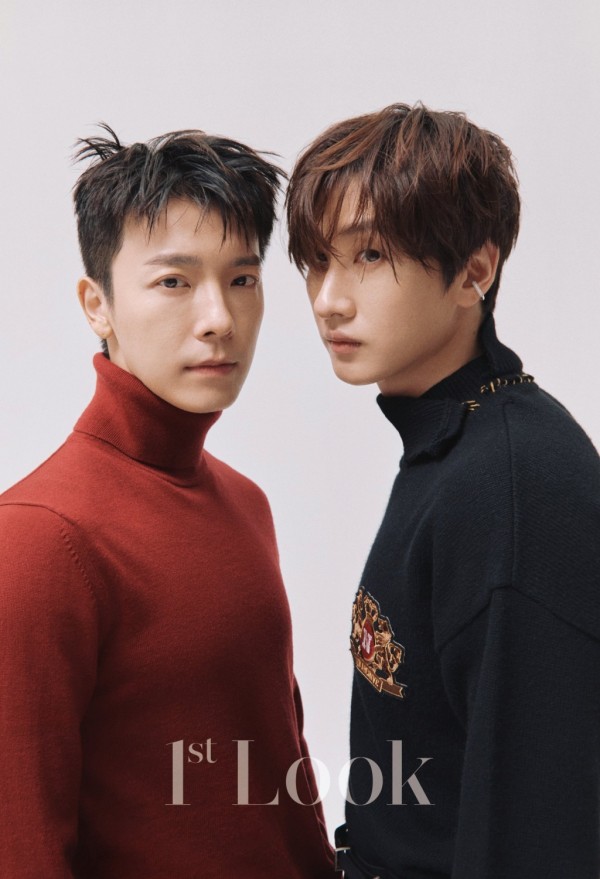 Super Junior-D&E is arguably Super Junior’s most successful sub-unit. The sub-unit, which is composed of Donghae and Eunkyun, debuted in 2011 with the single Oppa, Oppa and is active to this day. The duo is scheduled to make a comeback with their first full-length album, COUNTDOWN, in October 2021. The album commemorates their 10th anniversary as a group. 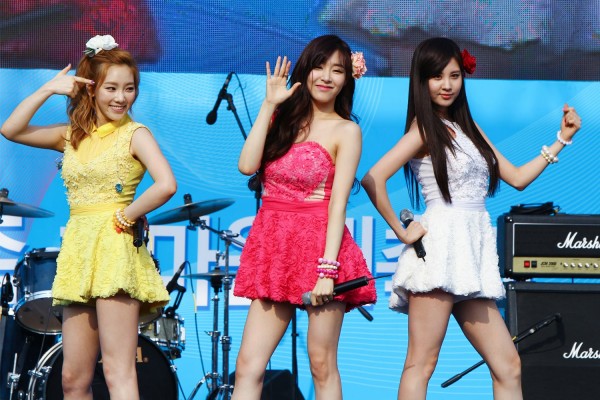 Girls’ Generation-TTS is Girls’ Generation’s first sub-unit. The trio, composed of Taeyeon, Tiffany, and Seohyun, debuted in April 2012. The sub-unit was highly successful; their first mini-album, Twinkle, debuted at the top of the Billboard World Albums Chart, making it the first album by a Korean artist to do so.

The group’s last musical release was in December 2015 with their Christmas special album, Dear Santa. 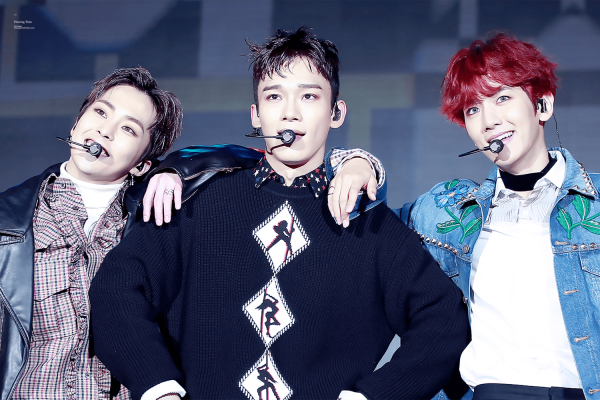 EXO-CBX is the first official sub-unit of EXO. The trio, composed of Chen, Baekhyun, and Xiumin, debuted in October 2016. Their debut mini-album, Hey Mama!, debuted at the top of the Billboard World Albums Chart and Gaon Album Chart. They debuted in Japan in May 2017.

Their last musical release is their Japanese studio album, Magic, which was released May 9, 2018. Prior to that, the group released their second mini-album, Blooming Days, on April 10, 2018. 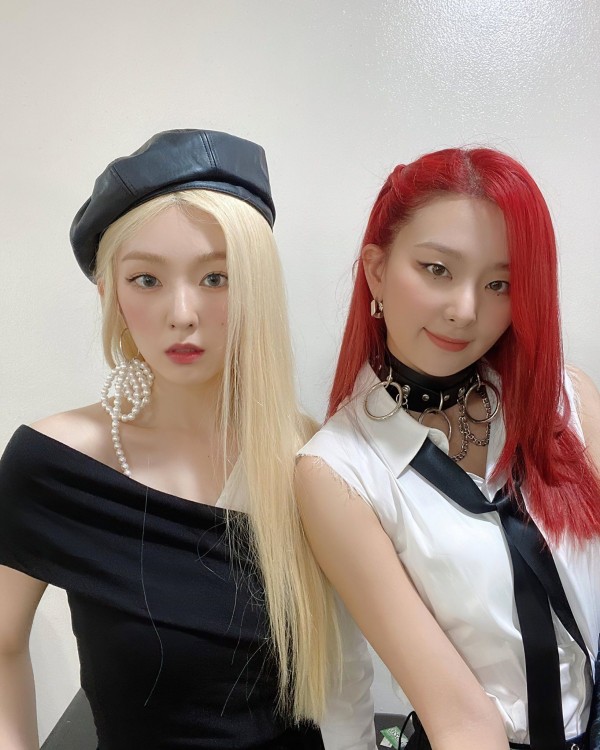 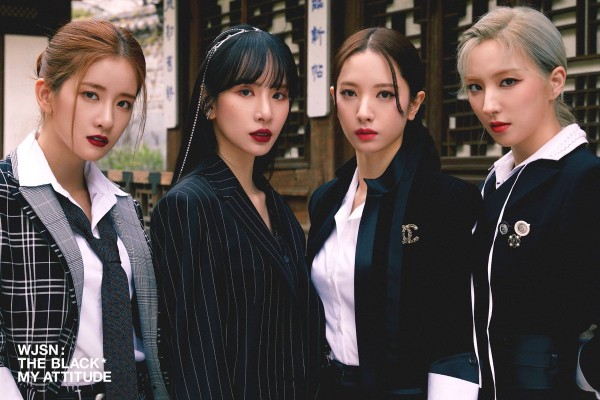 WJSN The Black is the second official sub-unit of WJSN. The quartet is composed of SeolA, Bona, Exy, and Eunseo. The sub-unit debuted on May 12, 2021 with single album My attitude. The unit promoted their single album with the lead single Easy. Upon release, My attitude debuted at number six on the Gaon Album Charts. 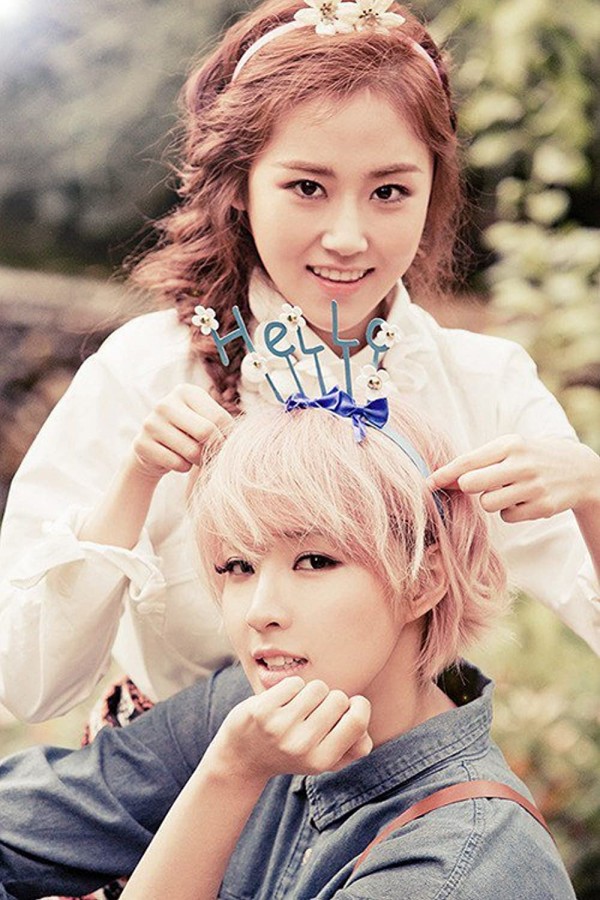 Think a sub-unit deserves to be on this list? Tell us in the comments below!

For more K-Pop updates, keep your tabs open on KpopStarz.

GOT7 Mark Relationship Status 2021: Here’s Why He is Rumored to be Dating BLACKPINK’s Rosé