These are the Signature Poses of 8 K-Pop Idols

Did you know these eight K-pop idols have signature poses for their photos? Keep on reading to know them! 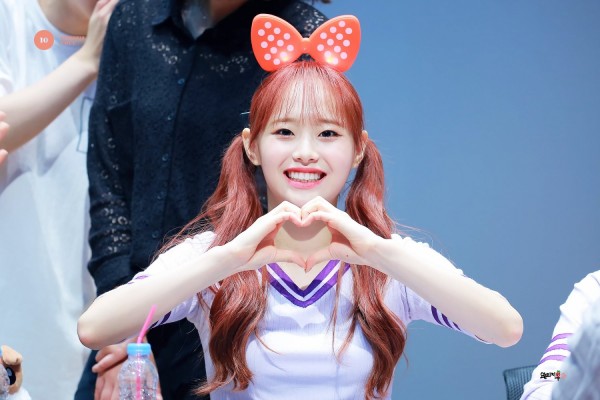 LOONA member Chuu is the proud creator of the “apple heart,” also known as the “biting heart.” The pose has the user making a circle with their hands and then biting down at the center to form a heart. This pose has gone viral in South Korea, with several celebrities mimicking the post.

There is one thing for sure: the heart is as lovely as Chuu! 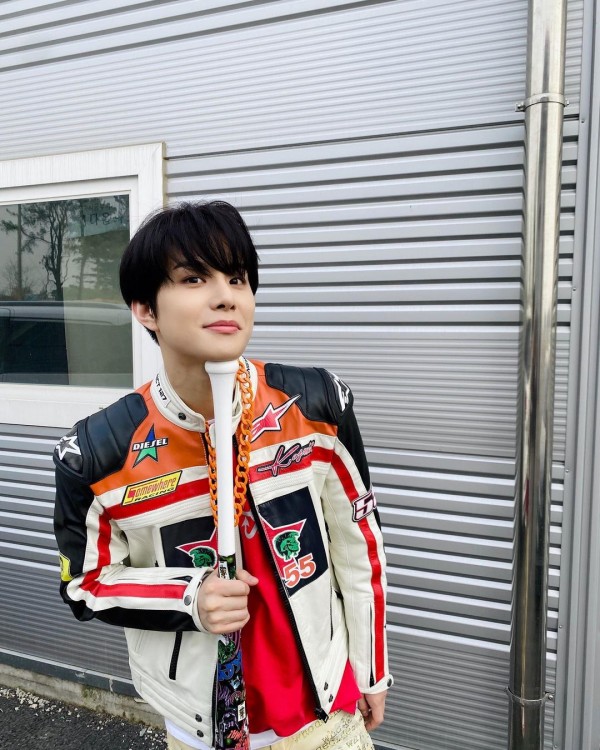 NCT member Jungwoo’s pose is called the “hotdog” pose! This pose has the user resting their head on a long and slim surface, like a stick or your finger. Jungwoo used this pose for an NCT 127 photocard and sent NCTzens in a frenzy, with many spending several dollars to get their hands on the photo! 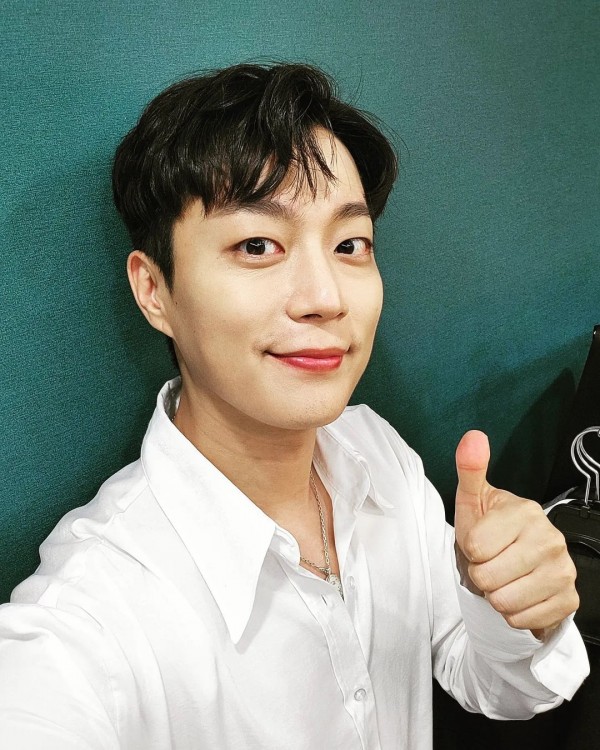 HIGHLIGHT member Yoon Doojon’s signature pose is sweet and simple — it is a thumbs up! Whenever the idol shares a selfie, he always gives a thumbs up. The male idol shows his unwavering love to his fans and supporters with this cute and classic selfie pose. 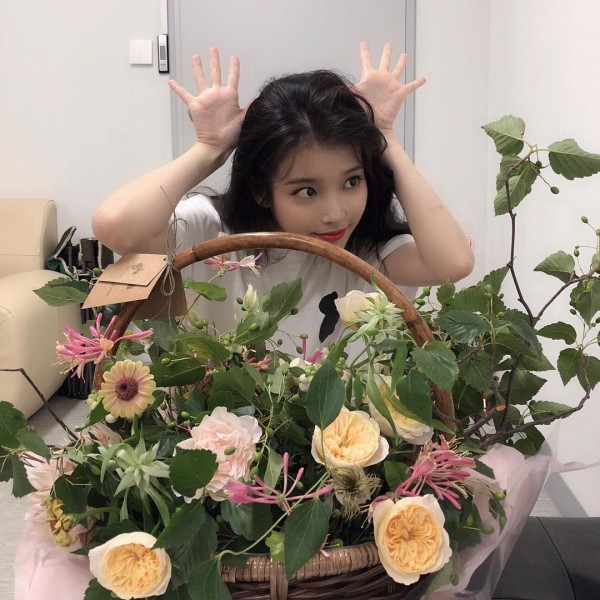 IU’s signature pose is called “Guess who the flower is?” This is a pose the soloist does whenever she is with flowers. She often poses with the plants and pretends to be one with them. With her girl-next-door visuals, you might be confused about who the flower actually is in the photo! 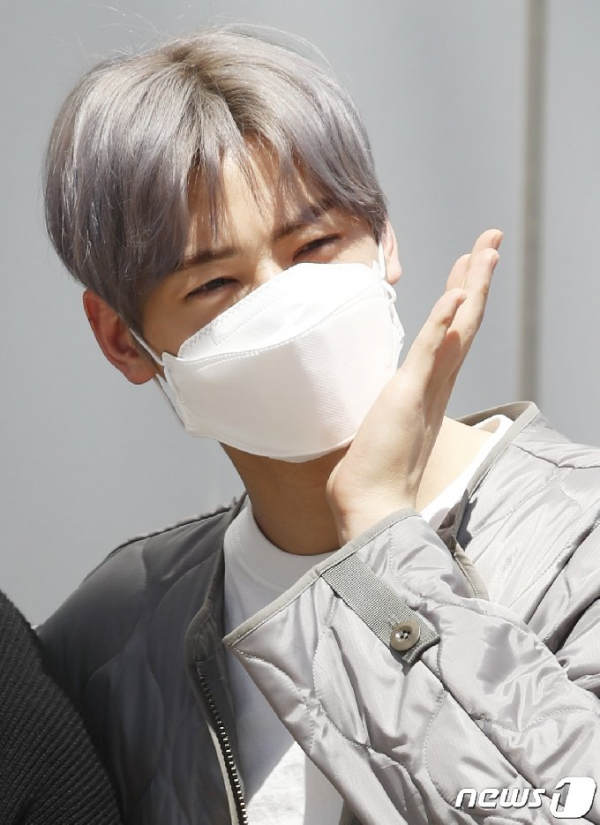 ASTRO member Cha Eun Woo’s signature pose is called the “Flower hands” or the “flower cup.” The pose requires the user to put press their wrists together and separate their palms. Howver, it can be done with just hand as well. They then put their hands under their chin to show they are the flower. 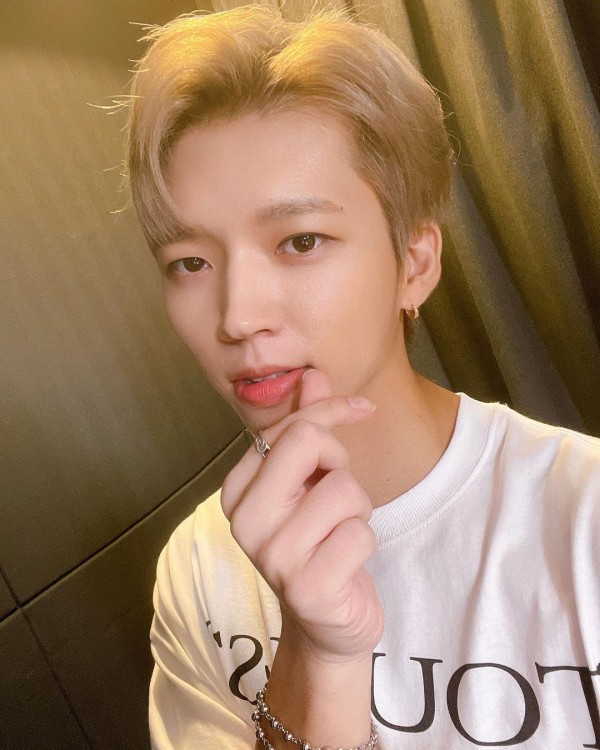 The finger hearts have been a trending pose for a few years now. But did you know that INFINITE member Woohyun is credited as the creator of the legendary finger hearts? The idol has been using the finger hearts for his selfies for years now, and it is not an exaggeration to say that he popularized the cute pose! 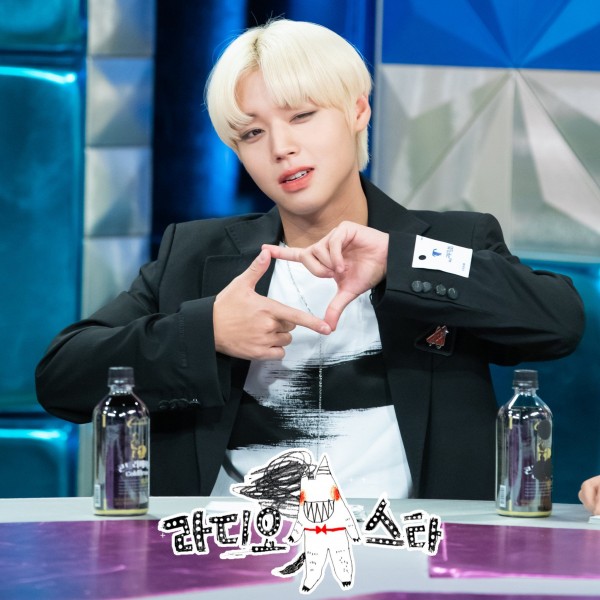 Long-time fans of Park Jihoon are well aware of his iconic aegyo, “Nae maeum soge jeojang! (내 마음속에 저장!),” which translates to “I’ll save you in my heart!” The pose requires the user to make a square with their hands and interchanging their fingers. It was the most popular aegyo trend in 2017 and is still used by the idol today! 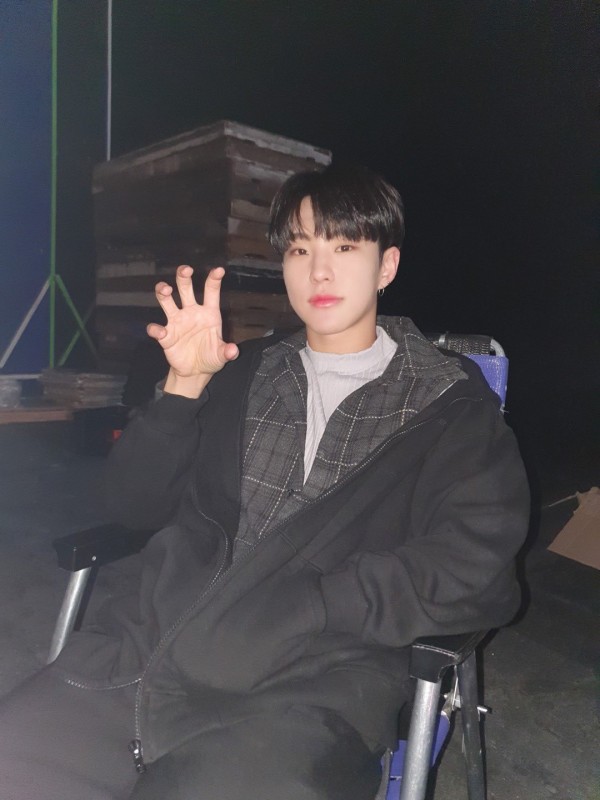 Ever CARAT knows Hoshi’s signature pose! The SEVENTEEN member often mimics a tiger paw, curling his fingers to look like claws in his selfies. Due to his feline-like visuals, the pose has been dubbed “Horanghae,” which is a mix of the Korean words for “tiger” and “love.”