On October 17, the Korean Brand Research Institute released their brand reputation rankings for female idols in month October. Keep on reading to see who made the top ten! 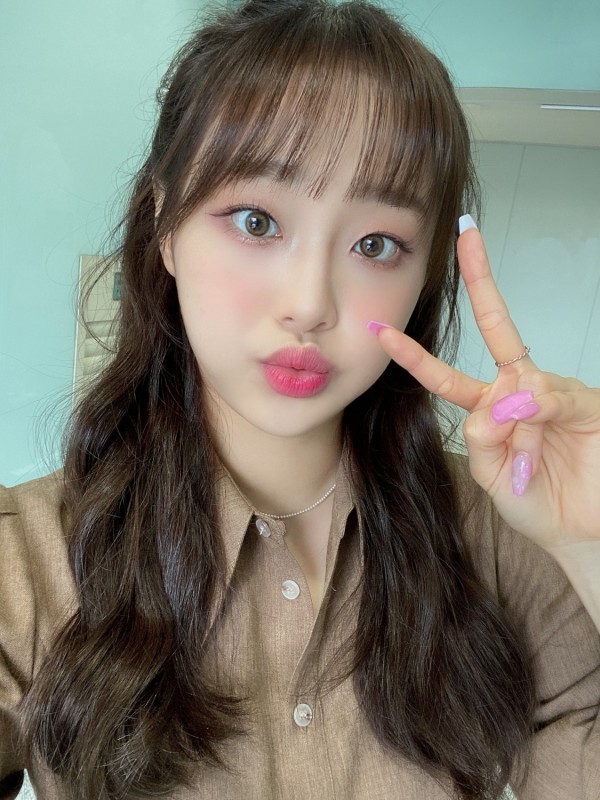 LOONA member Chuu ranked in tenth place, making her the only member of her group to make the top ten. Currently, Chuu is working as a co-host on MBC’s Family Register Mate and as a panelist on Wild Idol. 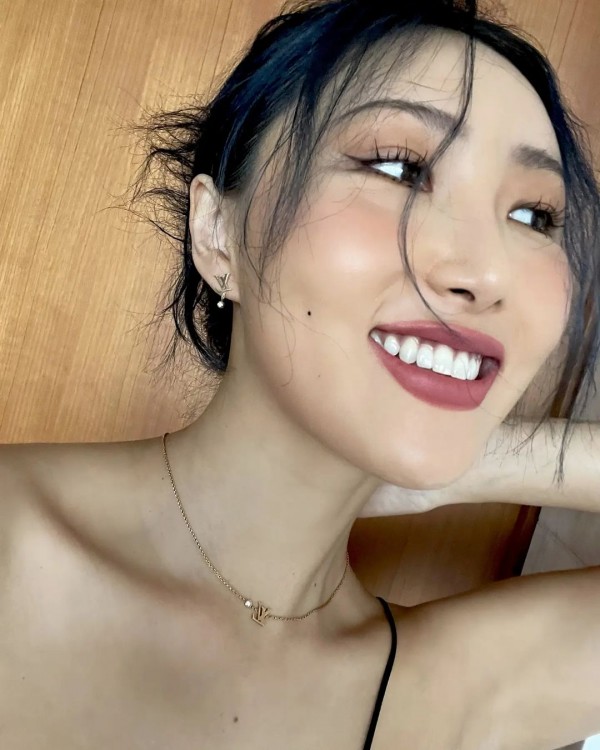 Ninth place goes to MAMAMOO’s rapper and vocalist, Hwasa. She is the only member of her group to enter the top ten. On September 29, it was reported that Hwasa is gearing for a solo comeback and aiming to release a new solo album within the year. 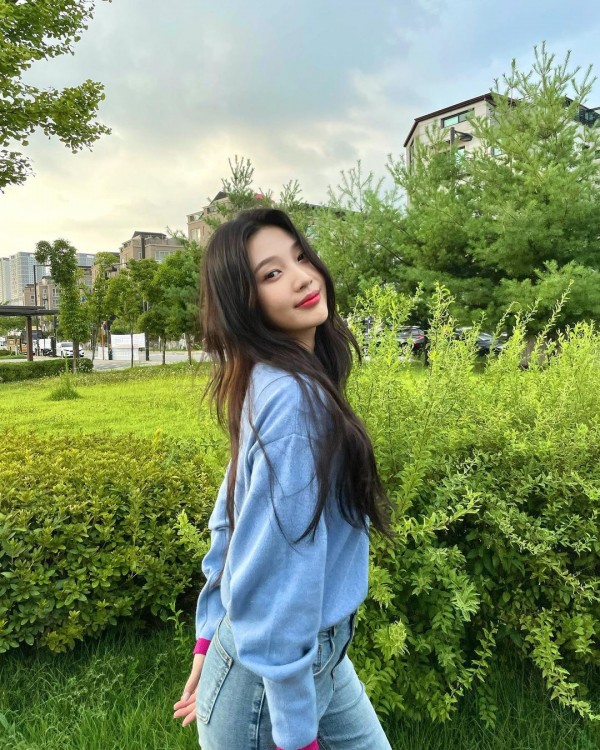 Red Velvet’s lead rapper and sub-vocal Joy ranked in eighth, making her the only member of her group to rank in the top ten. In August 2021, it was confirmed that the Hello songstress was in a relationship with singer-songwriter Crush. 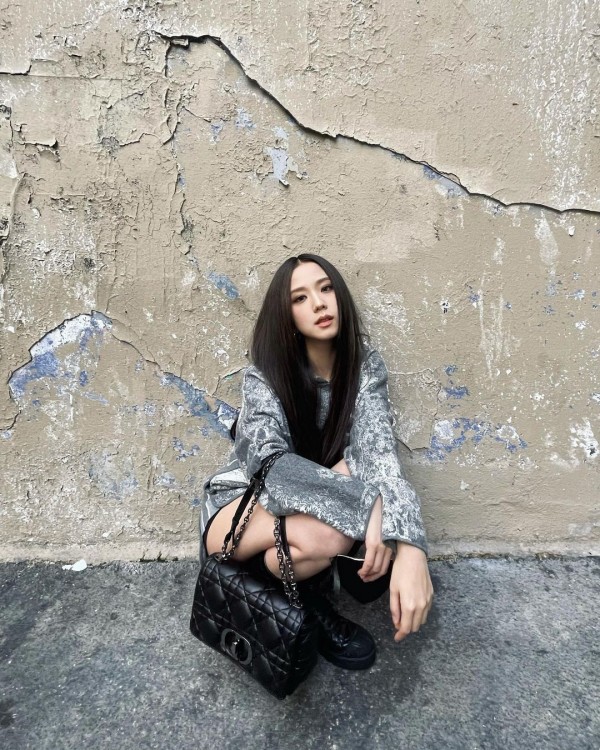 Jisoo, BLACKPINK’s lead vocalist and visual, ranked in seventh place this month. Earlier this month, it was reported that Snowdrop, Jisoo’s first lead role in a drama, will begin airing in December 2021. The drama had wrapped up filming back in July. 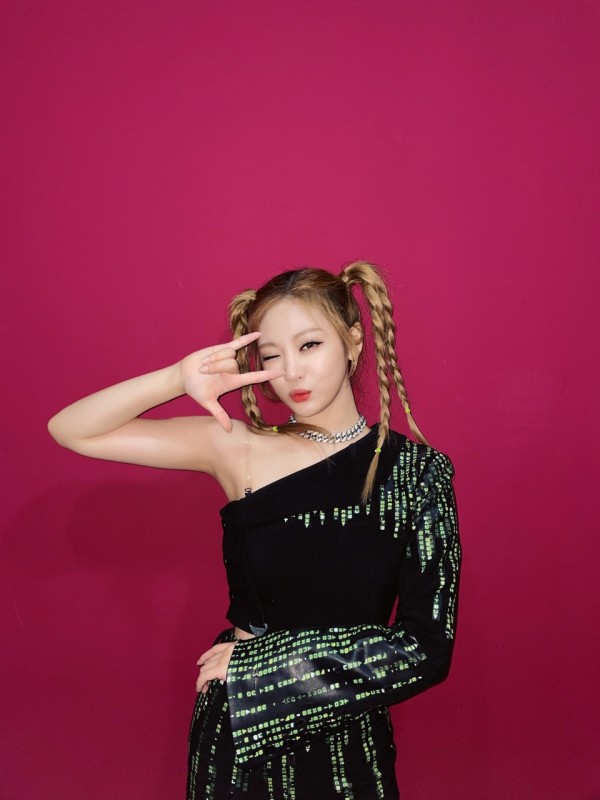 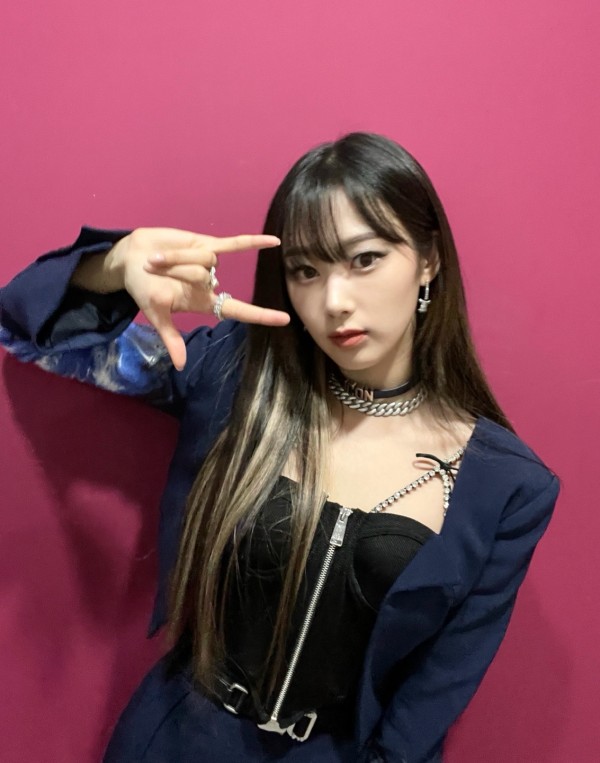 Giselle, aespa’s main rapper and sub-vocalist, placed fifth this month. Upon the release of Savage, the song debuted at number 77 on the Billboard Global 200 and number 44 on the Global Excl. U.S. chart. 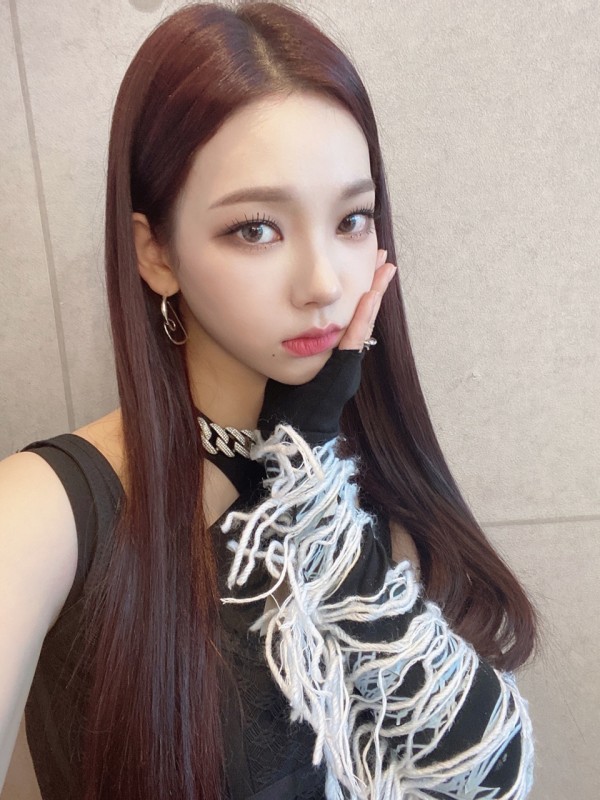 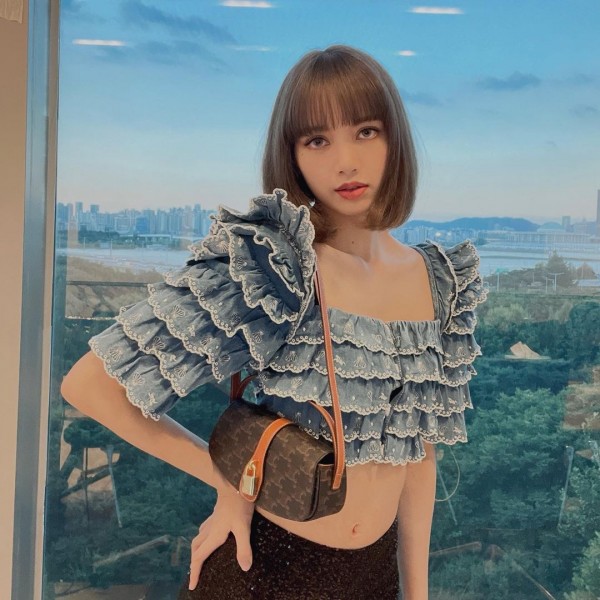 Lisa, BLACKPINK’s main dancer, lead rapper, sub-vocalist and maknae, ranked third this month. On October 14, DJ Snake confirmed that Lisa will feature on a collaboration with him, Ozuna, and Megan Thee Stallion. 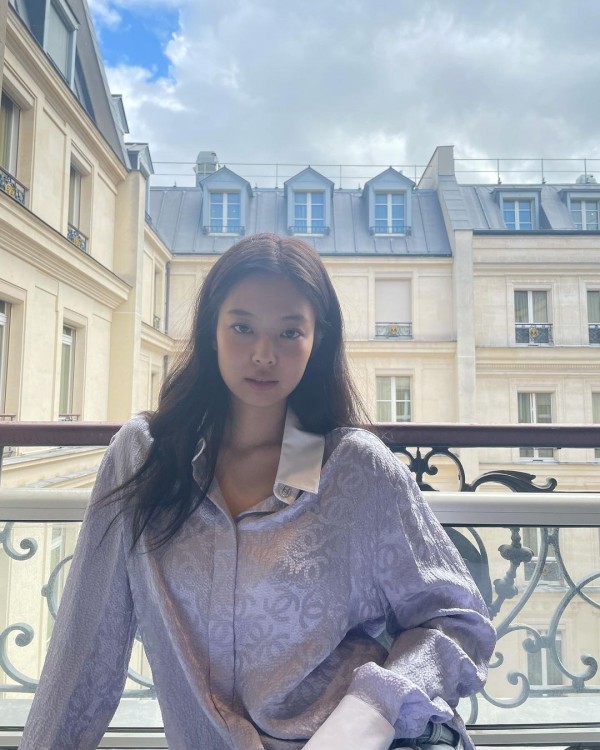 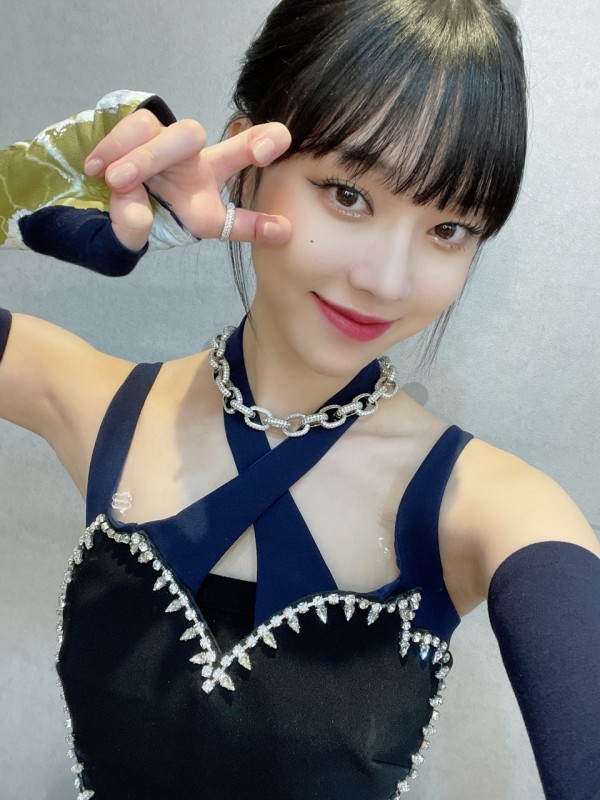