These are the typical girl groups of each generation, according to Koreans

They’re the top girl groups of all time!

Korean netizens have ranked the top girl groups for each generation in K-Pop. These are the groups that made the most impact in the industry according to the locals themselves. 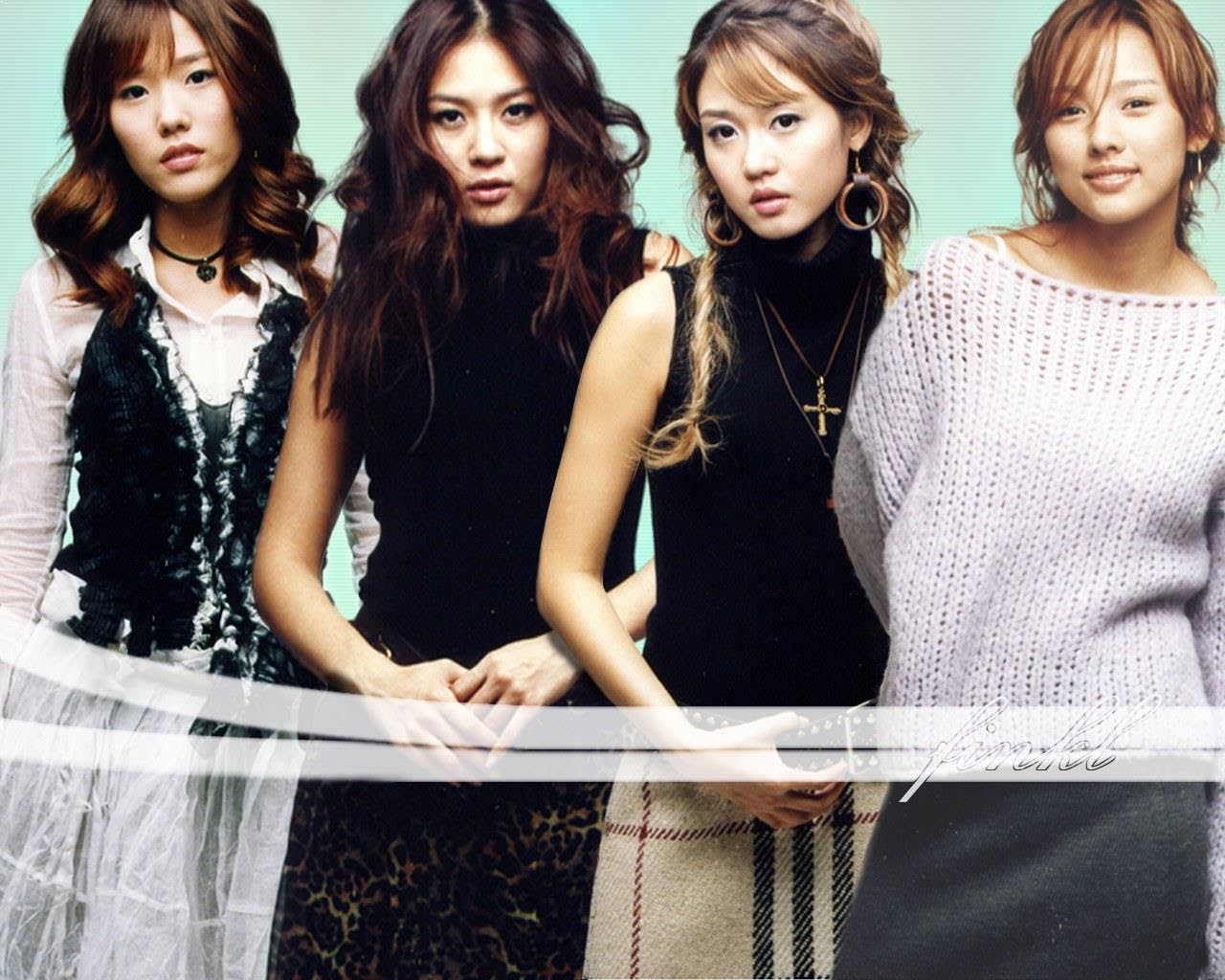 Fin.K.L was one of the most popular groups in the 1990’s to early 2000’s. Consisting of members Lee Hyori, Ock Joohyun, Lee Jin,and Sung Yuri, the group released a number of memorable tracks such as “Eternal Love” and “To My Boyfriend.” 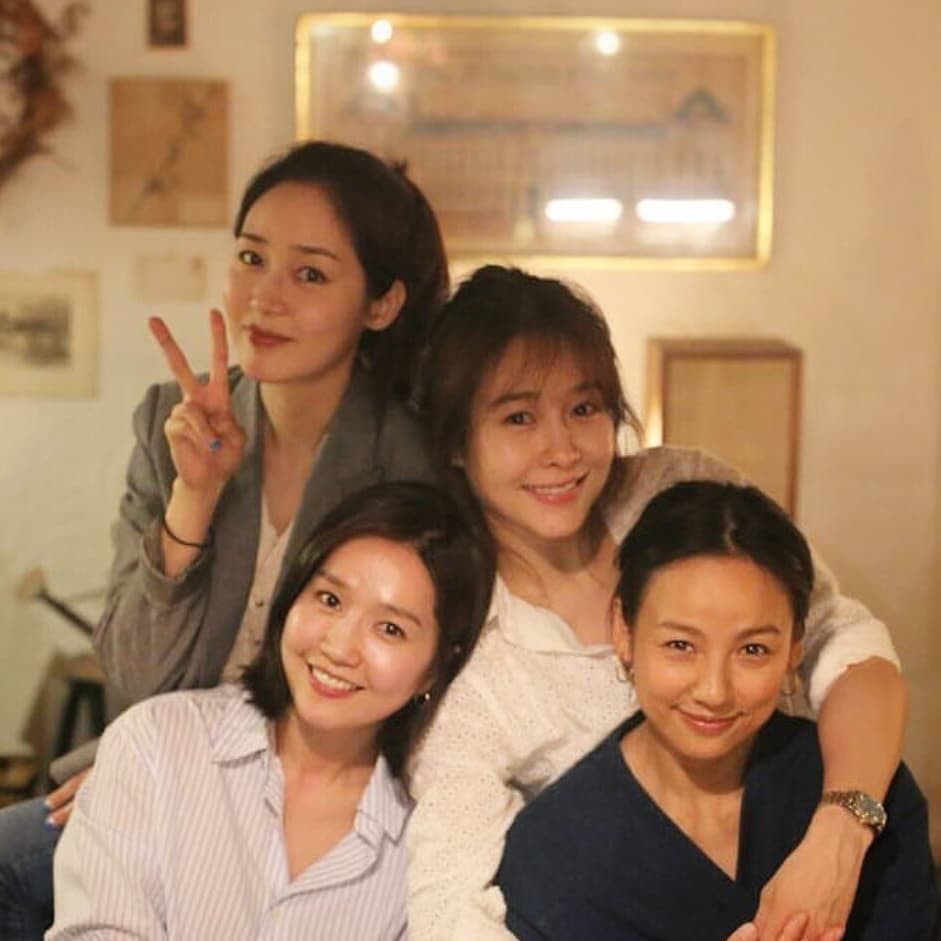 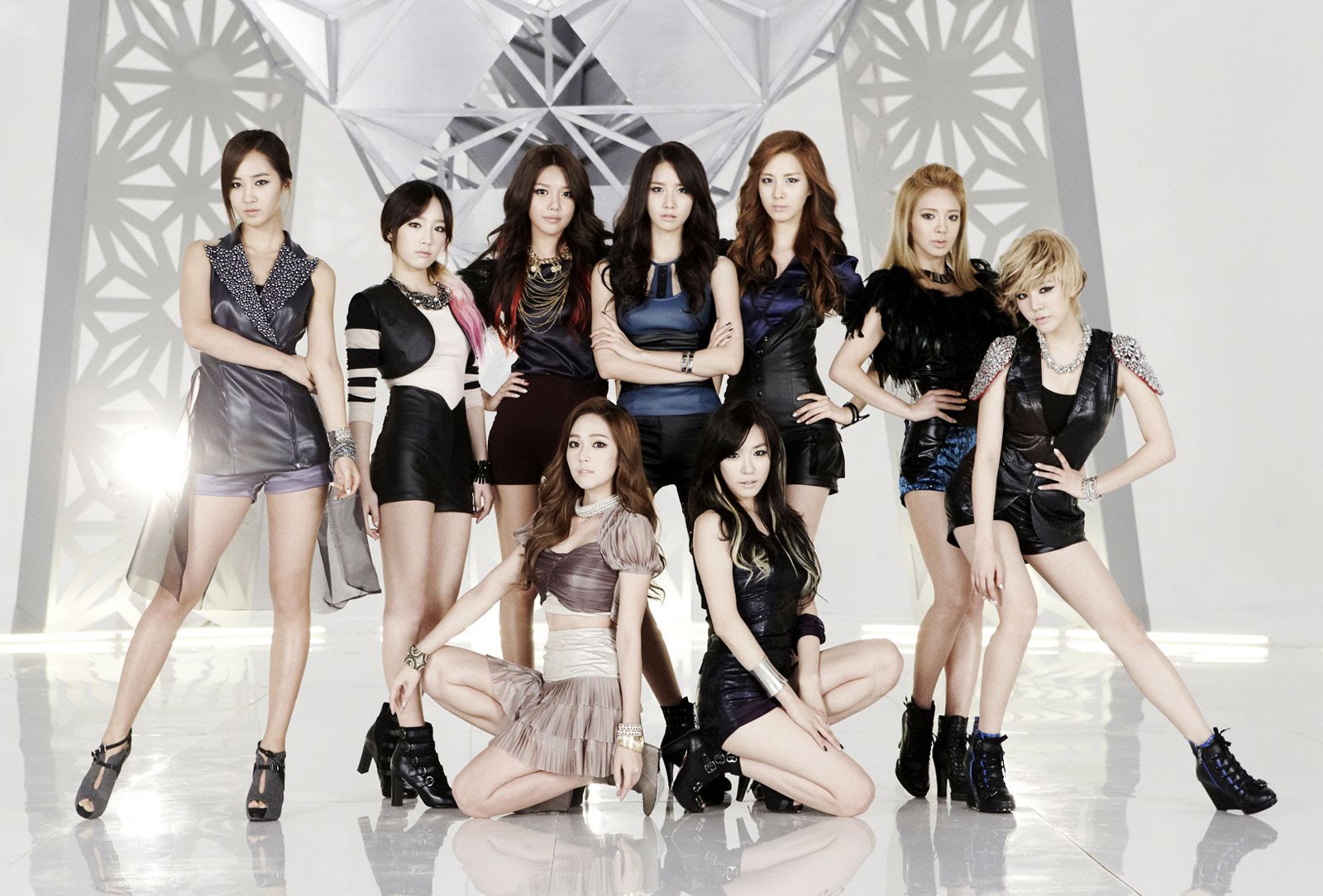 One of the most prominent figures in the entire K-Pop scene, Girls’ Generation is made up of Taeyeon, Sunny, Tiffany, Hyoyeon, Yuri, Sooyoung, Yoona, Seohyun, and formerly Jessica. The group earned the nickname “The Nation’s Girl Group”, releasing iconic hits such as “Gee”, “Genie”, “Oh!” and many more. 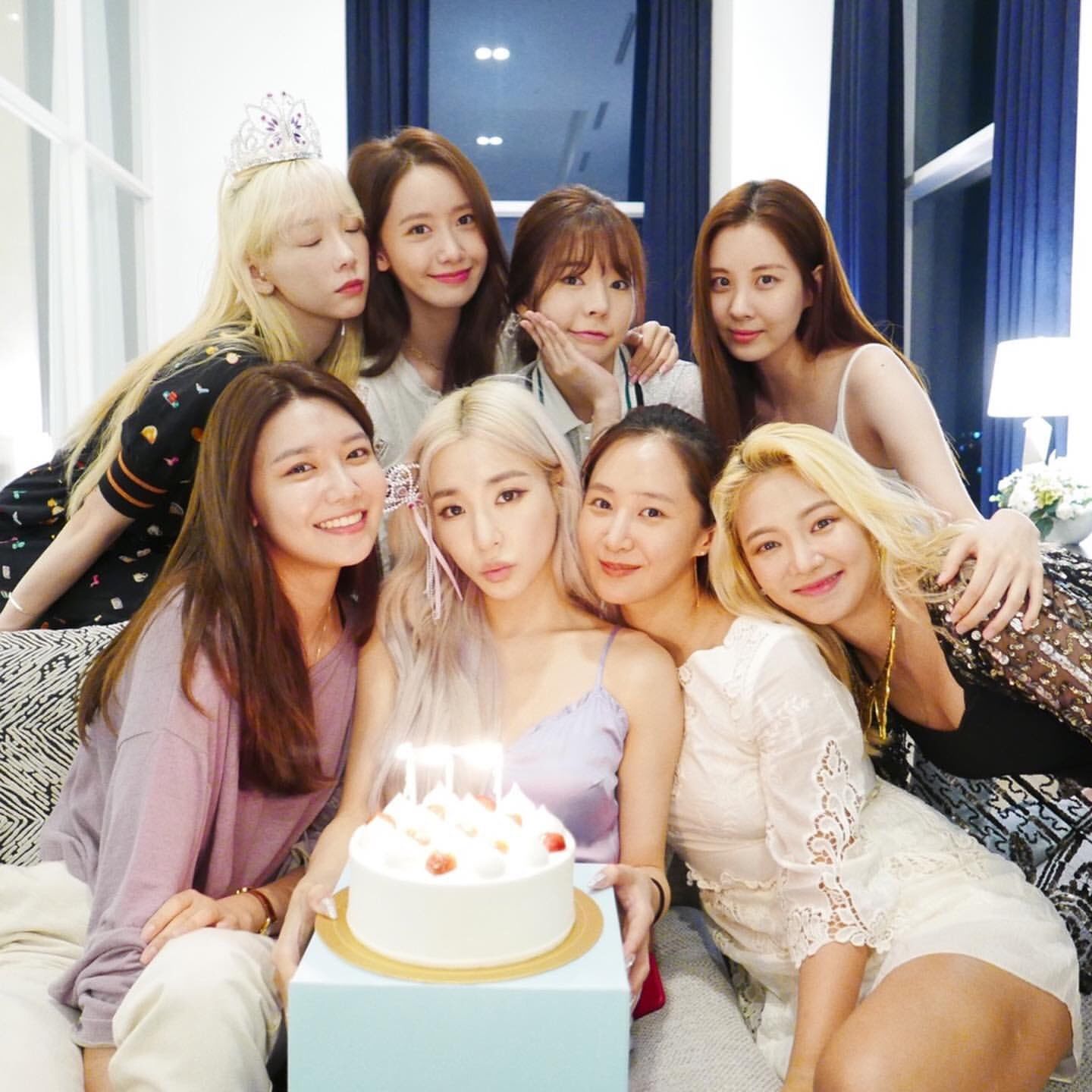 Girls’ Generation was the first Asian girl group to achieve five music videos with over 100 million views on Youtube and in Japan, they became the first non-Japanese girl group to have three number-one albums on the Japanese Oricon Albums Chart. Moreover, their three Japanese concert tours attracted a record-breaking 550,000 spectators. 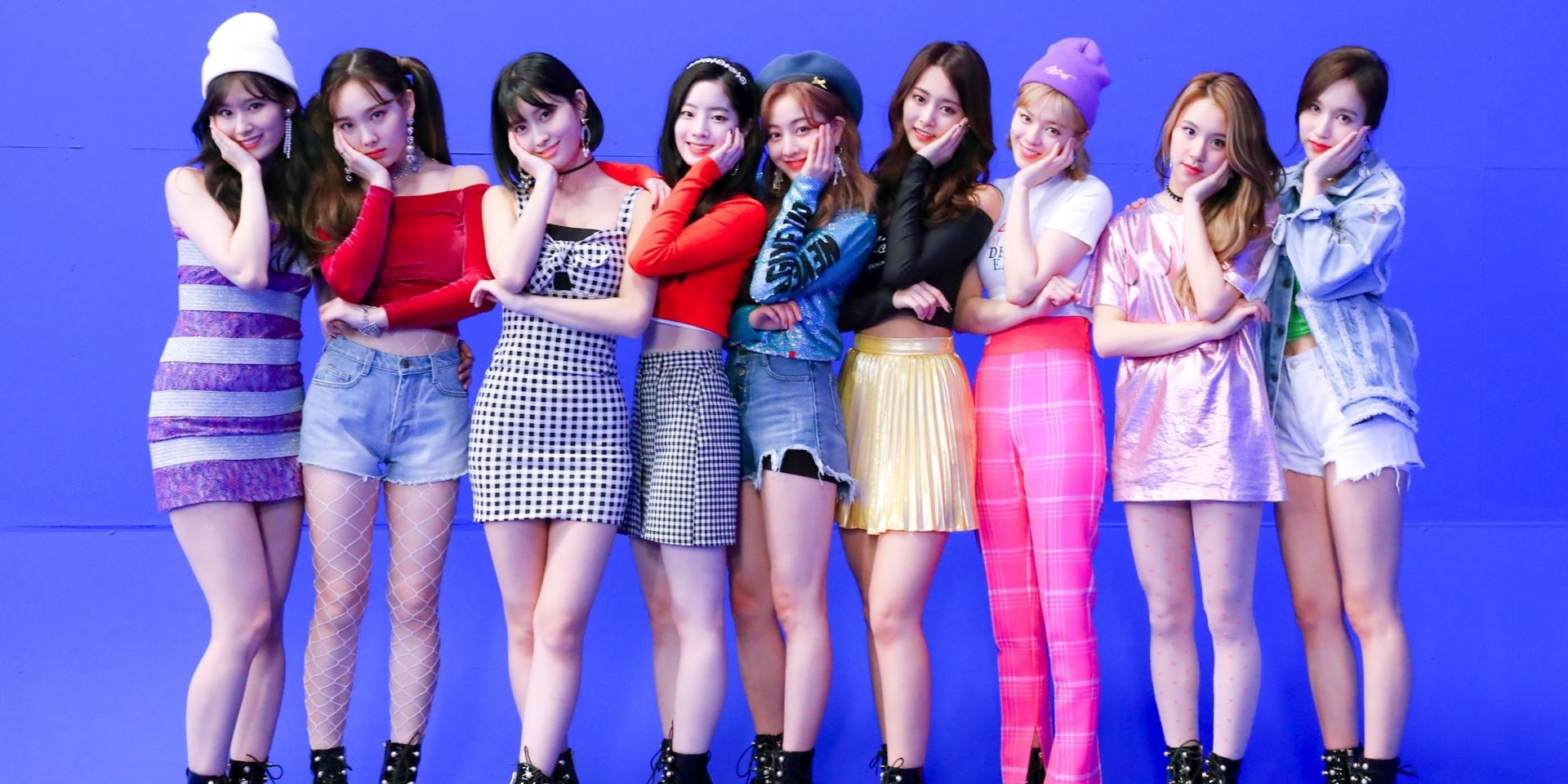 Finally, TWICE is considered the “Nation’s Representative Girl Group.” Members Nayeon, Jeongyeon, Momo, Sana, Jihyo, Mina, Dahyun, Chaeyoung, and Tzuyu are known for delivering cheerful and high-quality performances. Their hit singles include “Cheer Up”, “TT”, “Fancy You” and many more. 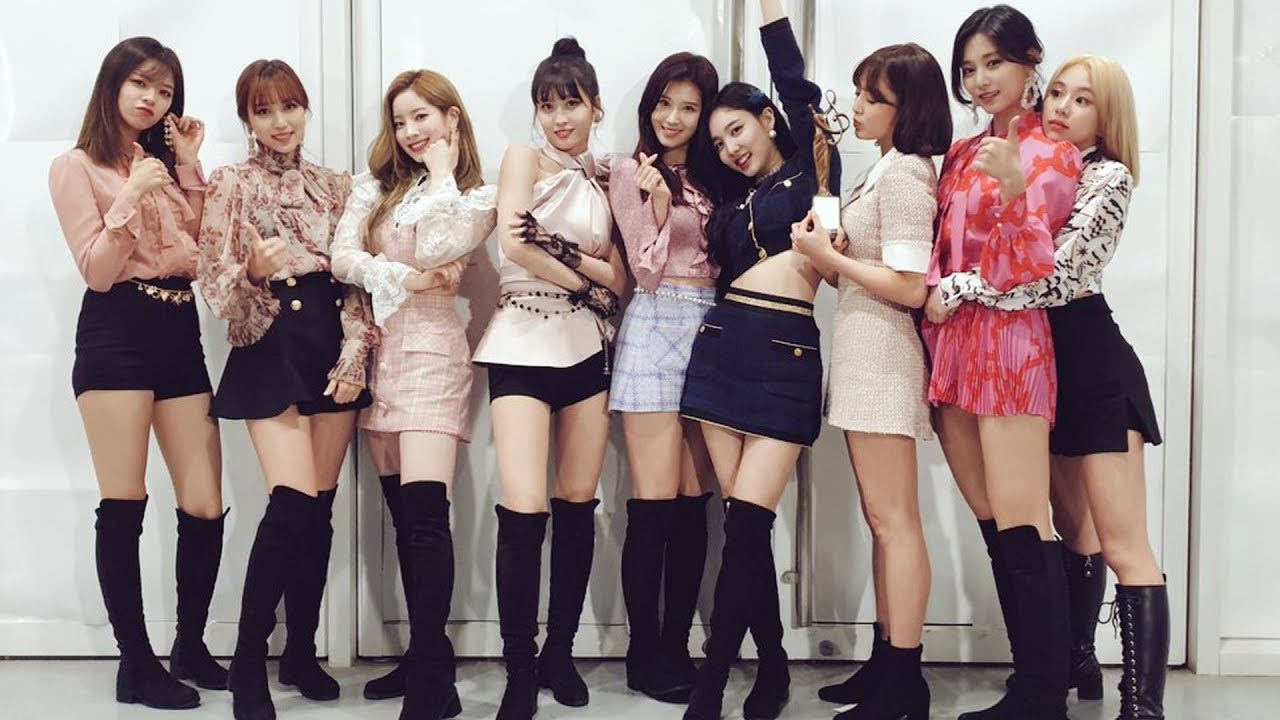 TWICE has won a number of daesangs or major awards during their career, such as 2016’s Song of The Year for “Cheer Up” in MAMA and Melon Music Awards, and 2017’s Song Of The Year for “Signal” in MAMA, making them the first artist to win the award back to back.

The competition for the representative girl group of the fourth generation is fierce, and while it hasn’t been decided quite yet… there are several front-runners. 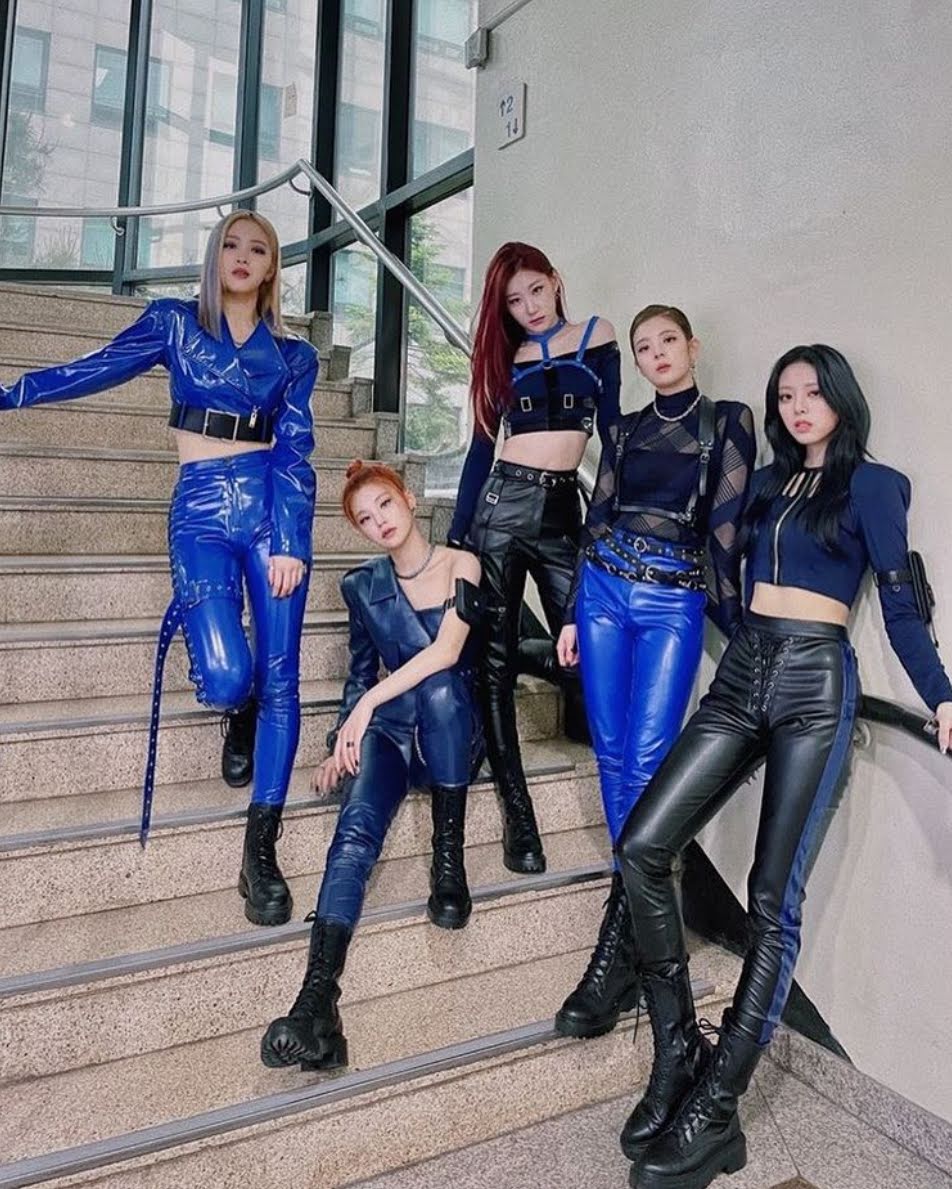 ITZY is one of the leaders to be the girl group representative for the 4th generation due to their wide array of concepts, skills, and public support. 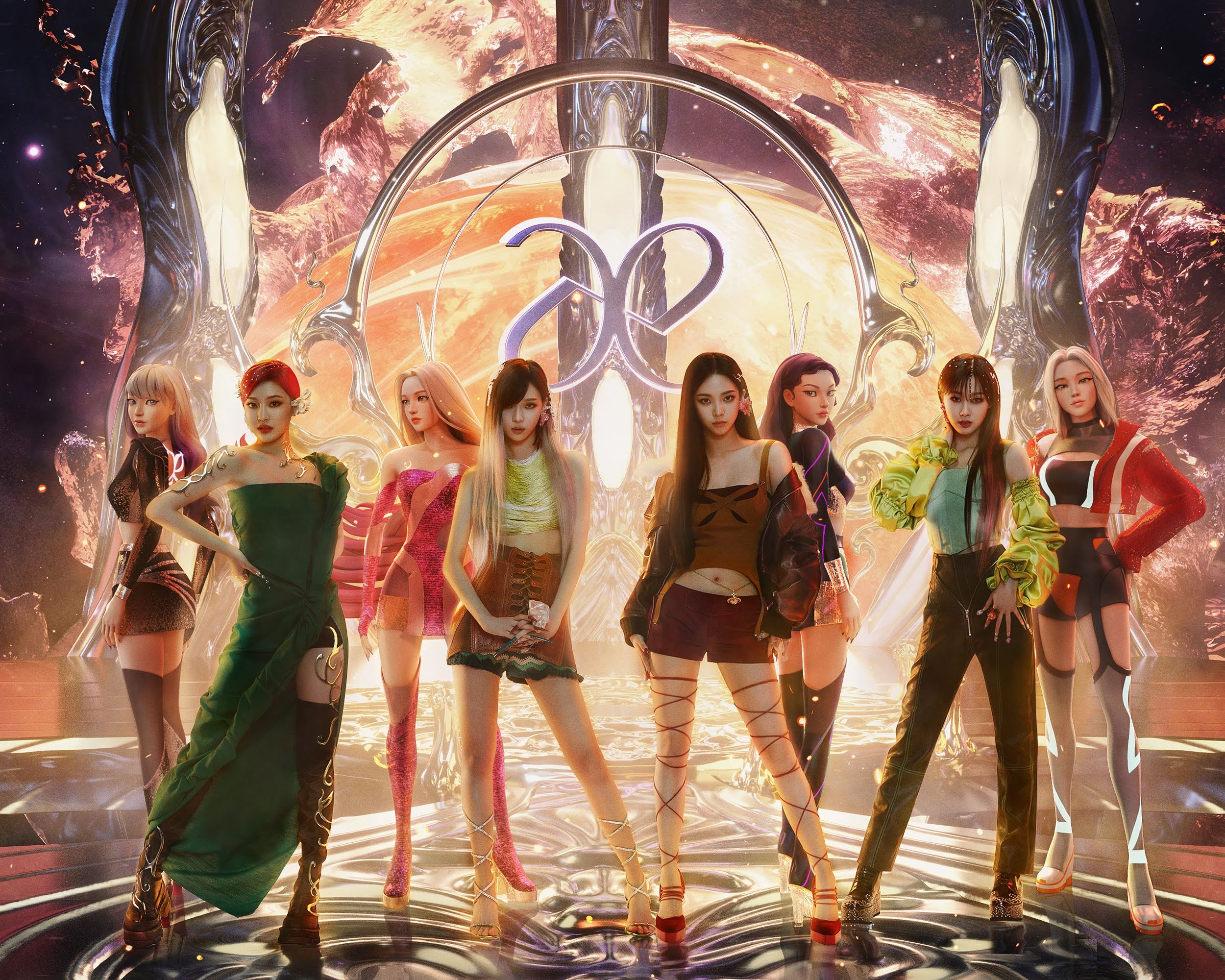 With their unique concept of human members and AI members in one group, aespa have captured the hearts of many Koreans, proven by the success of their latest song “Next Level”. 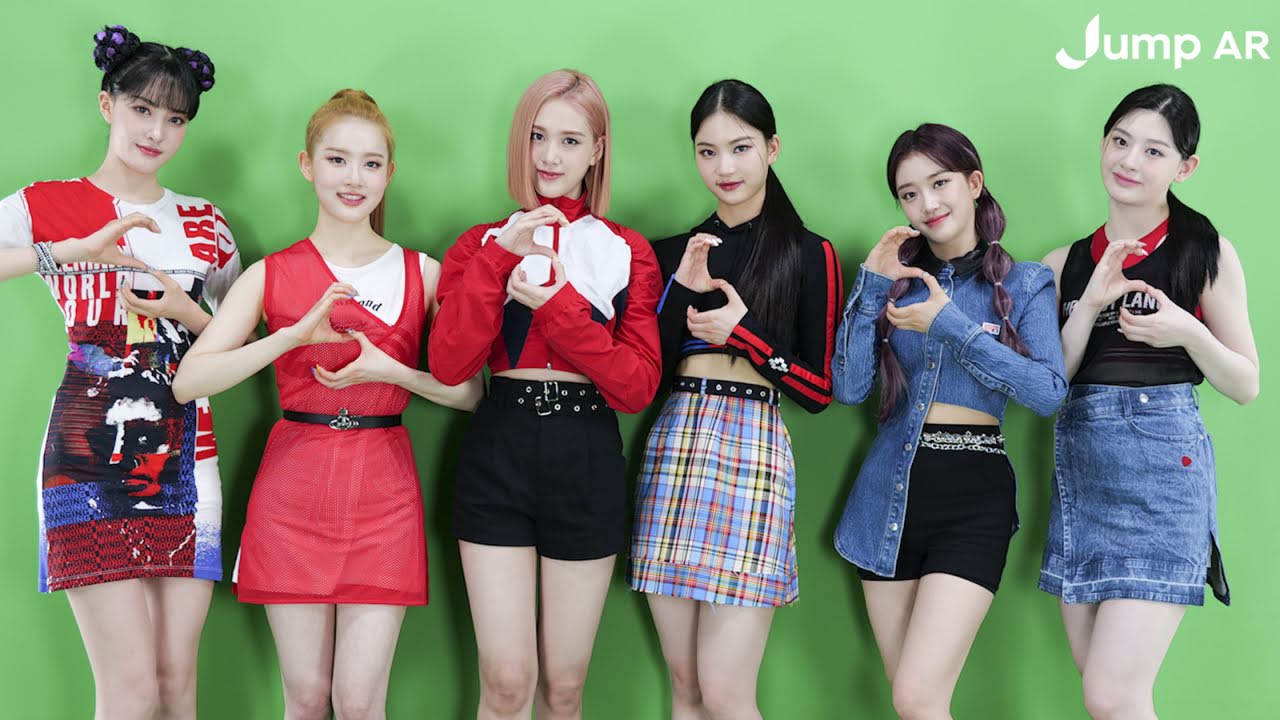 A darkhorse for the title, STAYC have been steadily rising up the ranks, with their song “ASAP” sitting just outside the top 10 on Melon, Korea’s largest streaming site. Their next comeback may just ride that momentum, and surpass their current status.

BTS, BLACKPINK, IU and More Top the Brand Reputation Rankings for All Stars