These K-Pop Idols Are Also Amazing at Cooking

These nine K-pop idols are not only talented in singing, dancing and rapping — they are also amazing chefs! 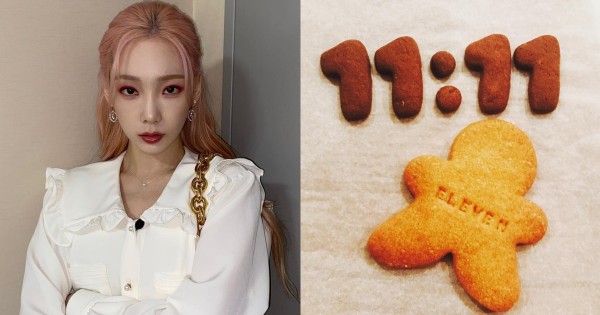 Taeyeon is said to be a master of desserts. The idol can make pastries that are as pretty as her! Taeyeon is a known homebody and one of the things she enjoys doing the most at home is baking. After several attempts at making different pastries, the idol has become a master at breads and cakes! 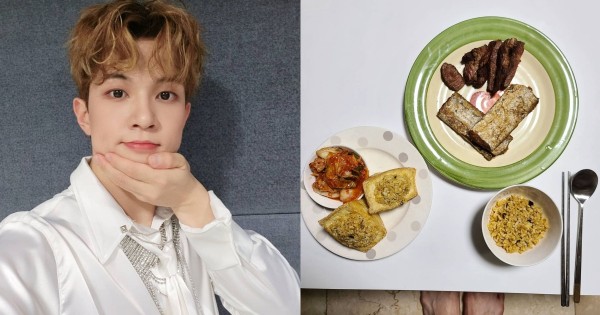 N.Flying member Hweseung is a master of home-cooked food, and he sincerely makes three meals a day by himself. On his personal Instagram account, Hweseung often shares photos of the meals he cooked. In addition to classic Korean home-cooked meals, Hweseung has learned to knead dough to make fresh noodles.

(Photo : Art of the King on YouTube (GIF by Alexa Lewis))

During the reality show NCT Life K-Food Challenge, Jaehyun shocked viewers with his impressive cooking, beating out his members and winning the final victory. Jaehyun’s winning dish was available for purchase at the SM Seoul restaurant for a limited time. Despite it being his first time making Thai food, the idol was able to cook skillfully.

iKON member Song is called the “Cooking Prince” of the group and is often nicknamed Chef Song. Since his debut, Song has proudly shown off his cooking skills, making dishes for his members in the dormitory. During live streams, the members often shower Song with praise for his cooking. Additionally, on Song’s personal YouTube channel, Song often makes food videos showing his skills in Chinese, Japanese, and Western cuisines. He can even make desserts!

In the reality show EXO’s Travel the World on a Ladder, D.O. showed strong interest in cooking and prepared dinner for his EXO member. From the way he holds the knife to how he handles the ingredients, it is evident that D.O. is a great chef. In the past, D.O. took some cooking classes and even received a certificate for Korean cuisine. Furthermore, due to his skills with food, he was able to enlist in the military as a food handler. 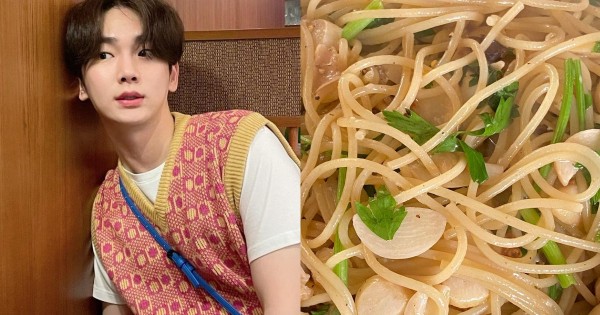 To maintain his best condition, Key developed an interest in food and learned how to cook. For his lunches, Key opts for basic salads and low-calorie dishes. However, he is also able to cook intricate dishes, such as monkfish. The SHINee member is good at both weight loss meals and various Western-style meals.

In SEVENTEEN, Mingyu is known as a member who is good at all kinds of housework, such as cleaning. However, his forte lies in cooking. Even microwaveable food from the convenience store can be made into a high-class dish with Mingyu’s skills! His ability to change the dish into something fancy and his ability to create a dish with ingredients he has never worked with prove Mingyu’s skills in the kitchen!

During In the SOOP, BTS member Suga took responsibility for filling up everyone’s stomachs! Whenever and whatever his members wanted to eat, Suga did his very best to ensure the BTS boys got what they wanted. Suga’s cooking ability is underrated, but there is no denying the idol knows his way around the kitchen!

When Victoria appeared on We Got Married with Nichkhun, the female idol showed off her cooking skills by making a meal for her partner. Though a little clumsy, Victoria revealed that she was familiar with the ingredients she was using and the tools in the kitchen.

Are there any idols we missed? Tell us in the comments below!