From zero, K-pop idols MAMAMOO Solar, BTS, and more are now earning a hundred million to billions of won in a month! Read here for the full list!

On the July 28th episode of Mnet’s TMI News, its special guests Loona Chu and Yves looked at the rankings under the theme of “Income and Losses of Stars.”

In the rankings, the “7 Shining Stars with the Highest Profits” were determined, including BTS, MAMAMOO Solar, Uhm Jung Hwa, and more! 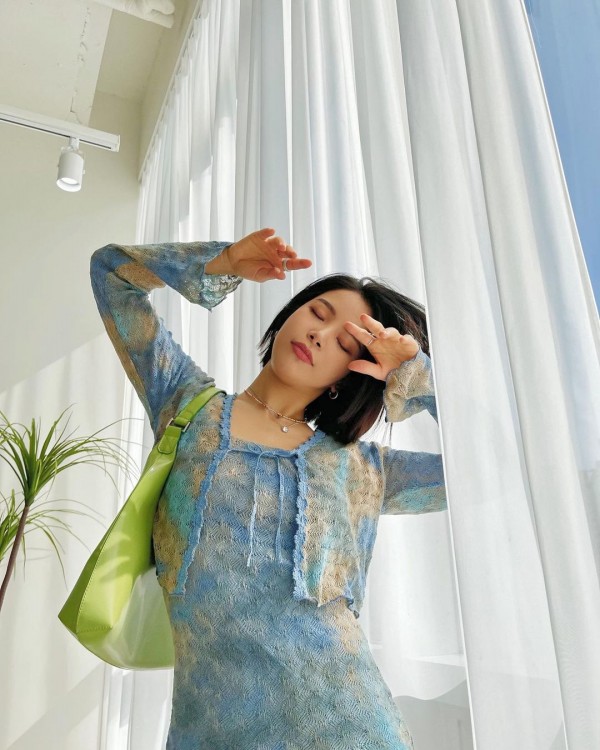 Aside from her main job as a K-pop idol and model, she’s also one of the most subscribed idol-creators on YouTube. When she was just starting with about a hundred of thousand subscribers, Solar unveiled that she’s earning 100 million won a month.

Now, she has 3.25 million subscribers, that’s why it is expected that she’s earning more than that now. 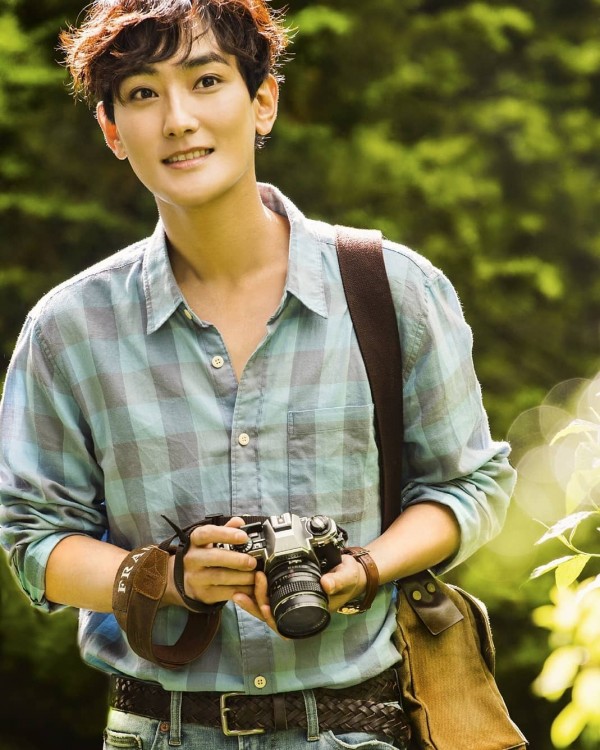 Kangta, a former H.O.T. member, then ranked sixth place. The K-pop icon who is now actively promoting as a solo artist is also one of the non-registered directors of SM Entertainment. Through stock option gains, Kangta earns more than 300 million won alone from this. 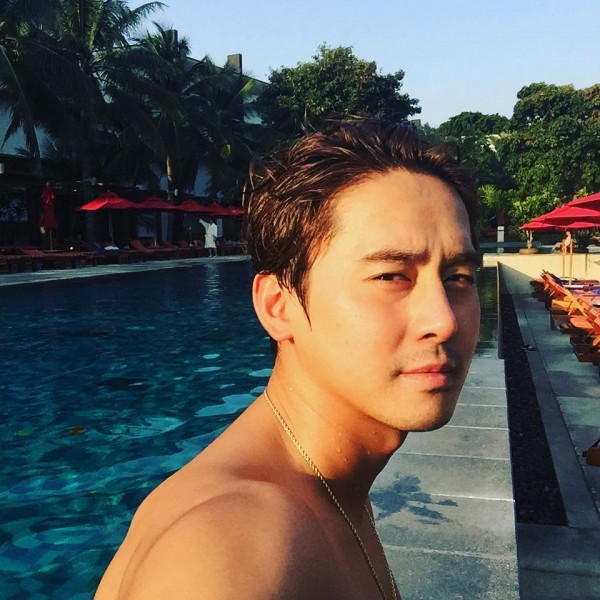 In fifth place is Kim Sang Hyuk, a member of the OG K-pop group Click-B.

The idol-turned actor and businessman who earns about 30-40 million won per month during his “heyday” is now an owner of steamed bun stores and retro arcade business. Currently, he receives 360 million won in annual sales from his eight steamed bread stores alone.

In the fourth place, the “original multi-entertainer” Lim Chang Jung, who’s active in all fields like music, film, and entertainment, gained more success after launching his indoor bar stores and pig’s feet restaurants. His monthly sales shoot up to 50 million in a month and 600 million won annually.

In fifth place, “The World of the Married” star Kim Hee Ae secured the spot with 80 million won per episode of the drama. Aside from this, experts also said that the actress’s four-story underground building is earning an approximate 1.2 billion won annual rental revenue. 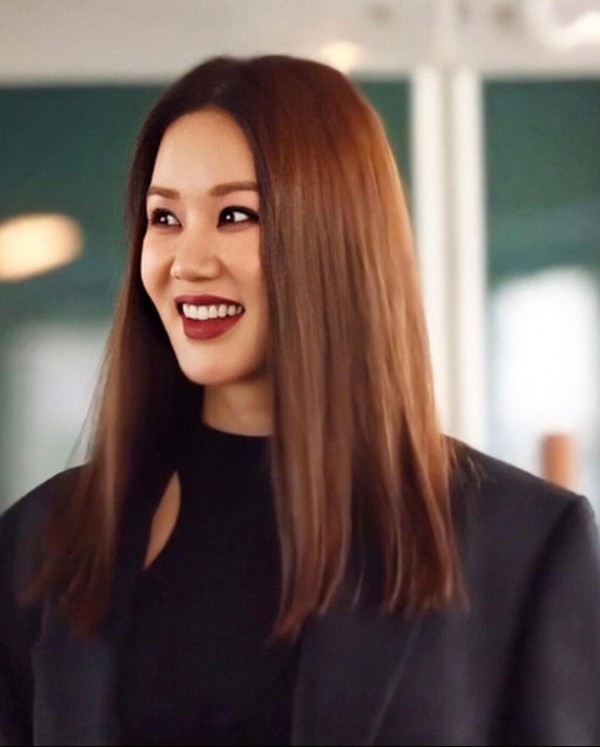 In 2007, the idol actress established her fashion lingerie brand, “Corner Suite.” According to TMI News, upon its opening, Uhm Jung Hwa’s business earned 600 million won per day in sales, gaining 10 billion won in just three months after its launch.

BTS Selected as “Stars Who Made the Highest Business Profit”

BTS members were selected as stars with the highest income, recording about 140 billion won from stock market profits alone.

In 2020, HYBE Corporation (formerly known as Big Hit Entertainment) recorded a market cap of 10.93 trillion won with an annual sales of 453.3 billion won. 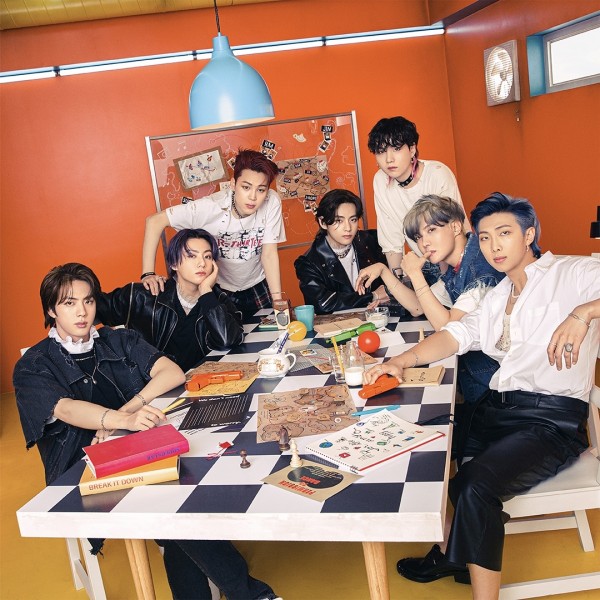 To thank BTS for their huge influence and impact on its sales, the agency donated shares per person to the members which cost about 9.2 billion won that time.