August is right across the corner! Is your watchlist ready for the new month?!

There are not a lot of dramas starting this month but must-watch romance dramas have caught our attention.

Note that we write another article to recommend web dramas starting in August including “Love in Black Hole” and “The Guys I Want to Catch“.

Here are 4 dramas starting in August to not forget to watch. 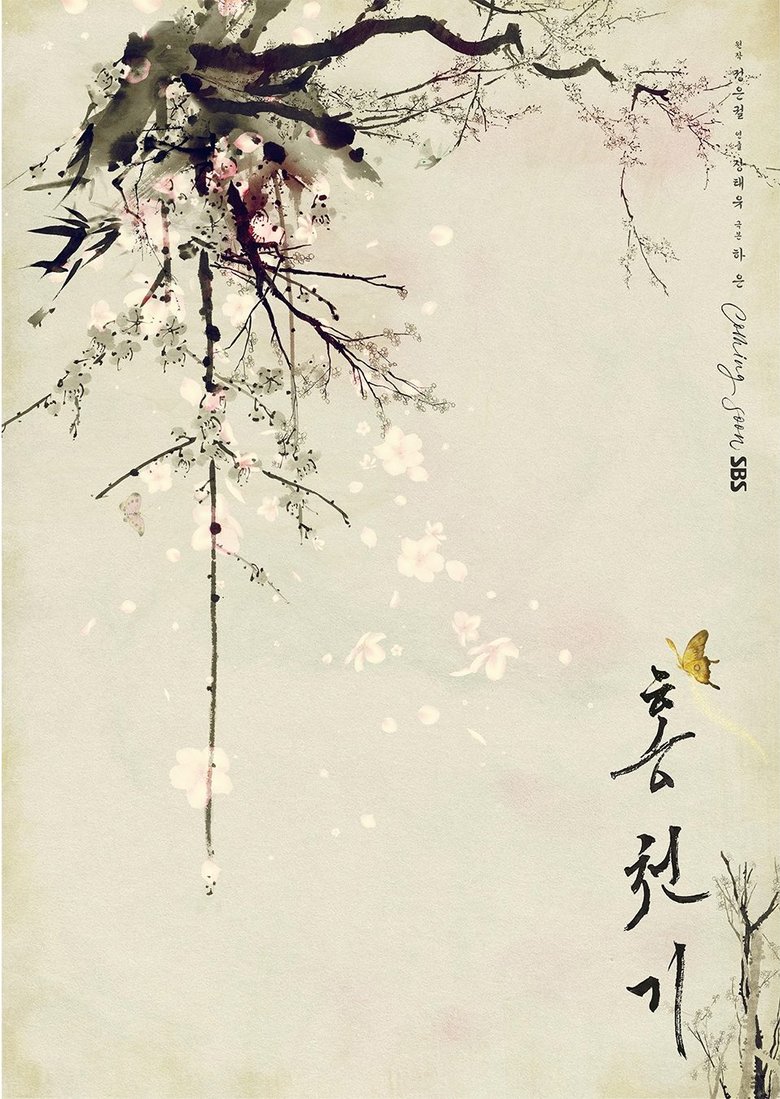 When: From August 23 on SBS, ViuTV and Viki

Summary: It tells the mysterious and beautiful story of the only female painter of the Joseon Dynasty who solves terrible fate after entering the palace.

(1) The writer of the book been adapted (Jung EunKweol) previously wrote the famous novels (also adapted into drama) “SungKyunKwan Scandal” and “The Moon that Embraces the Sun”. So we can only look forward to this new story. (2) The lead couple composed of Ahn HyoSeop & Kim YooJung is highly awaited. (3) The drama also seems to have a women-centered plot focusing on the only female painter in Joseon.

For more information, and characters’ descriptions, you can check our cast and summary here. 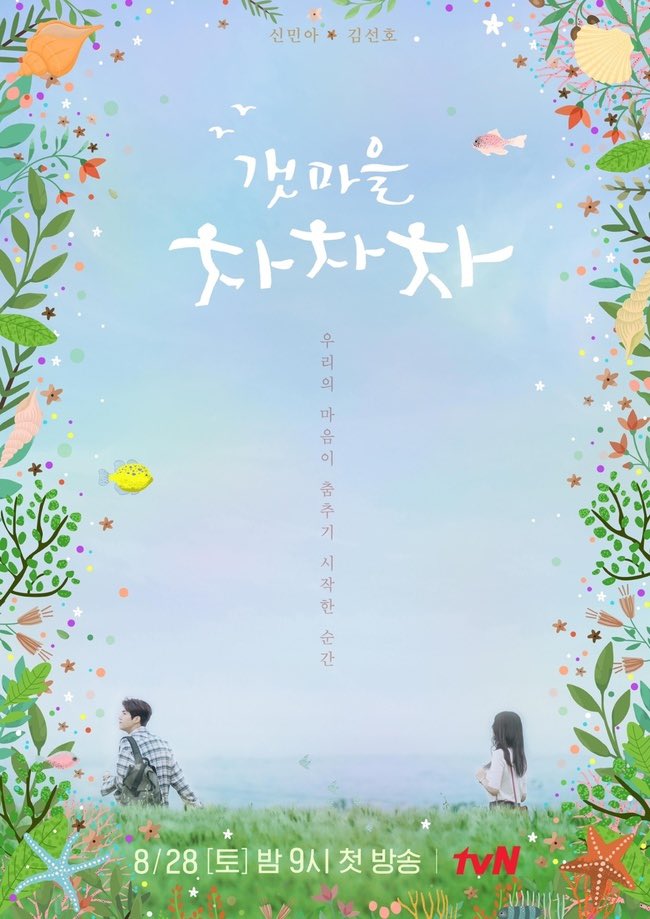 When: From August 28 on tvN and Netflix

Summary: It is the healing romance between the down-to-earth dentist Yoon HyeJin and an unemployed man full of talents Hong BanJang in a village by the sea.

Why look forward to it?: The cast of this drama has set expectations high and fans are anticipating the drama. This healing romance sets in a village by the sea is a must-watch drama of August. 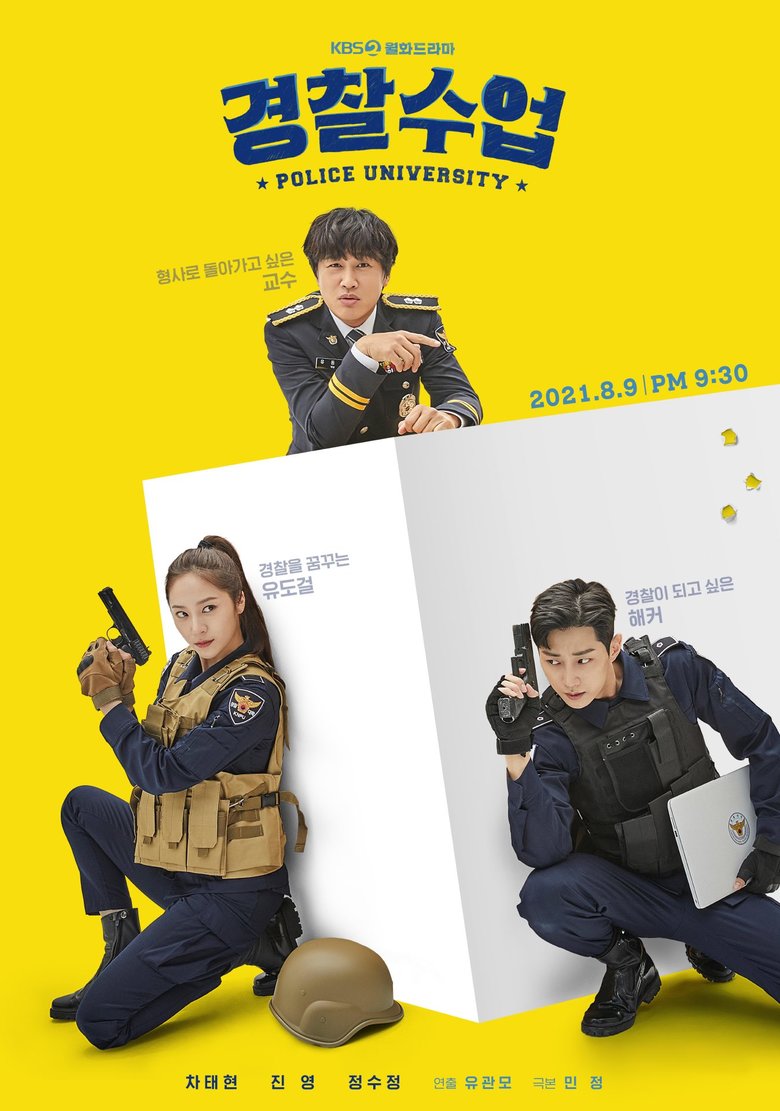 When: From August 9 on KBS

Summary: It tells the story of a detective devoted to catching criminals and a hacker turned student who solves everything with his smart brain. The professor and the students of the Police University will team up for a joint investigation.

Why look forward to it?: It is the first Korean drama to be set in the Police University so we can’t help but be curious about it. The drama promises to be fun with interesting characters and a cute love line looking at the teasers.

For more information and characters’ descriptions, you can check our cast and summary here. 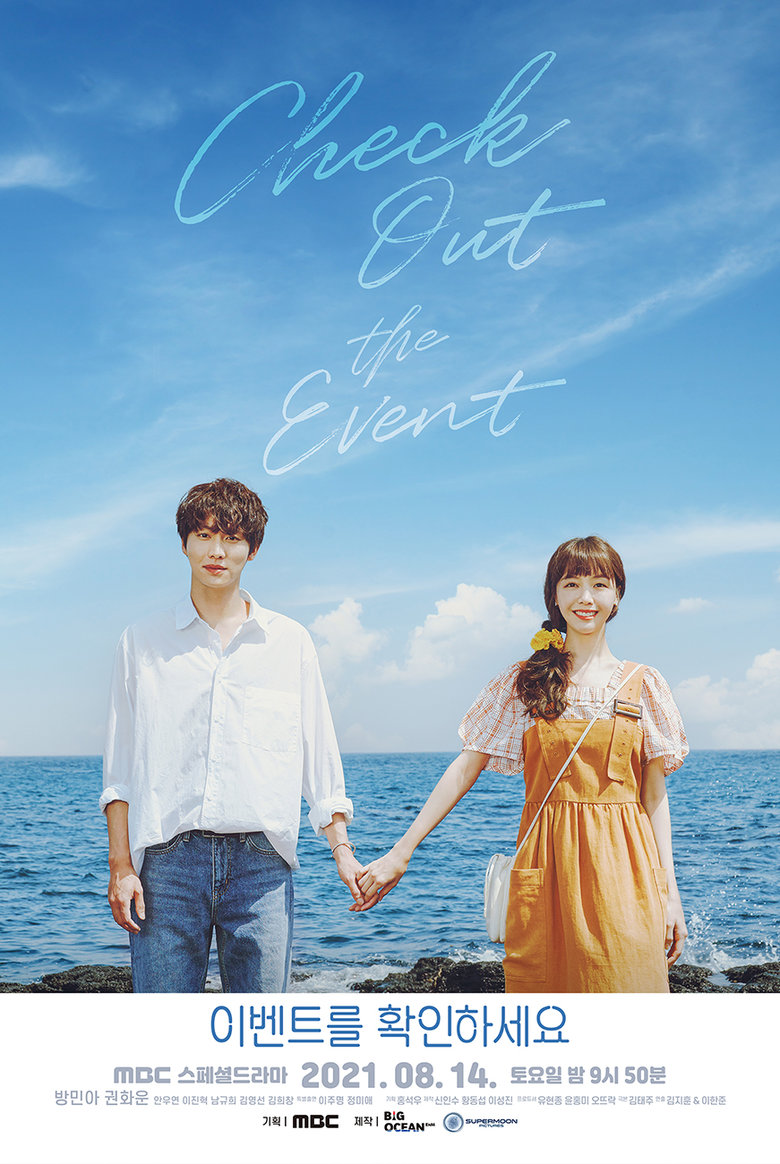 When: From August 14 on MBC

Summary: An ex-couple goes on a couple’s trip after they win an event.

Why look forward to it?: It is a 4 episodes romance drama that promises to bring us on a heart-fluttering and emotional summer trip. It has a love triangle with handsome leads and a healing set by the beach.