TWICE member Jeongyeon surprises many with her condition in recent photos, leading to mixed opinions. Keep on reading for all the details.

TWICE Jeongyeon Shows Many With Condition in Recent Photos

On October 16, a user on an online community forum shared a post titled “It is shocking that this is Jeongyeon’s current situation.” In the post, the user shared screenshots of TWICE member Jeongyeon during a behind-the-scenes video of the group’s The Feels music video. Her current condition led to shock among readers. 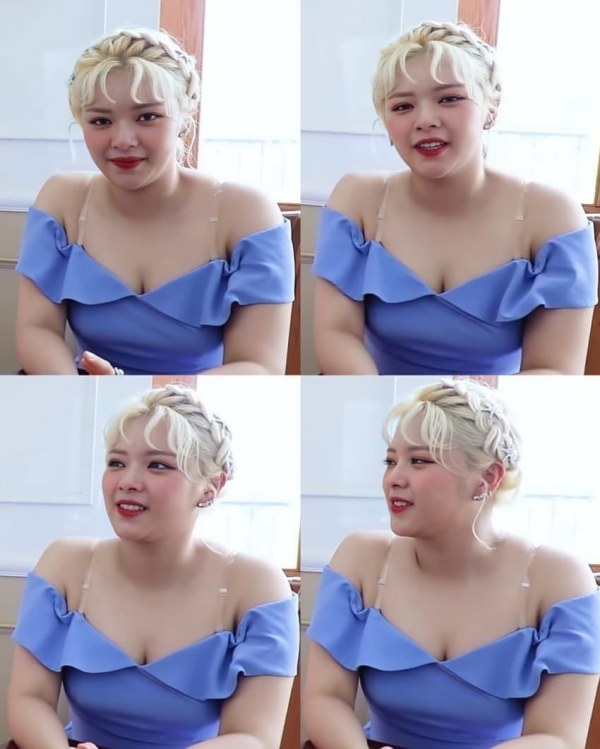 In the past, Jeongyeon was known as one the skinniest members of the group. However, following Jeonyeon’s struggles with neck pains due to a herniated disc and treatment for depression and panic disorder, the idol has seen a drastic increase in her weight. The sudden change has stemmed worry among fans and criticism against those who do not know what the idol is going through. 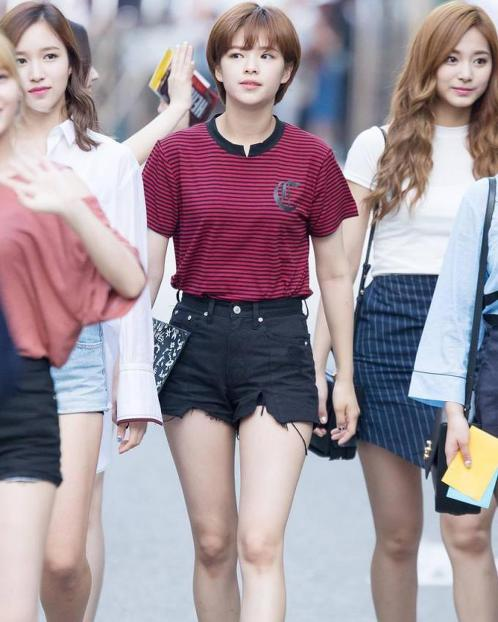 While the post was made to target Jeongyeon initially, many stood up to defend the female idol. People explained that when one starts taking prescribed medications for psychological issues, it is normal to gain over 10kg in one month and that it is natural. Many asked for people to leave Jeongyeon alone, as she has a lot on her plate.

Others decided to simply compliment the idol instead, saying that her eyes, nose, and lips are pretty.

However, others pointed out that due to her career as an idol, part of the job is being seen and judged by their outward appearance. People claim that she did not take care of her physical appearance that well, and state that she can only promote due to the love of her fans. In addition, many pointed out that for non-celebrities in South Korea, it is difficult to be respected if they gain more weight and/or struggle with psychological pains. 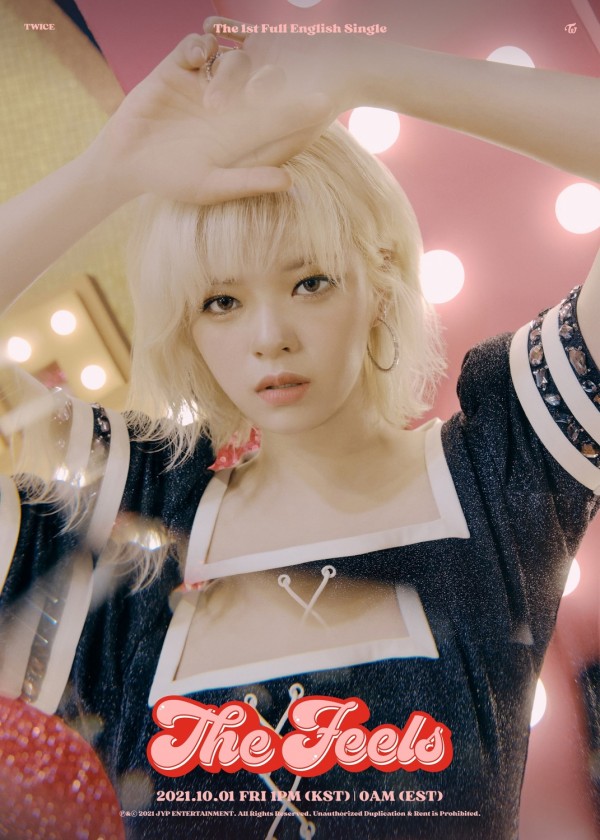 The post has received an overwhelming amount of downvotes, yet the comments continue to argue whether Jeongyeon’s weight gain is worrying or not.

TWICE announced that they would be releasing their new Japanese-language single Doughnut on December 15.

On October 1, TWICE released their first English-language single The Feels. On October 11, 2021, TWICE made their first entry on the Billboard Hot 100, with The Feels debuted at number 83. 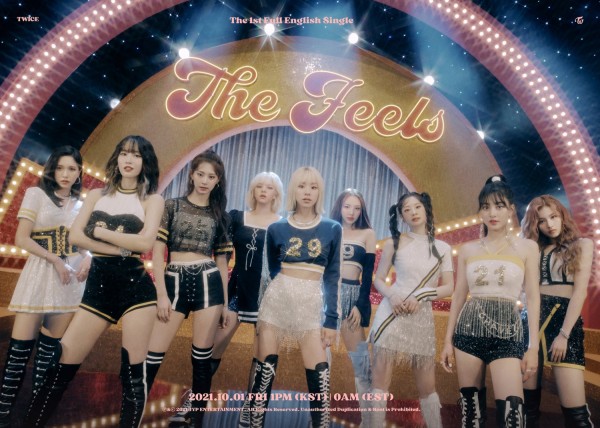 TWICE is scheduled to release their third Korean studio album, Formula of Love: O+T=<3 on November 12, 2021.