Mina is indeed the living proof that goddesses are real! In the latest photoshoot with luxury jewelry brand METROCITY, the TWICE member flaunted her top visuals for the brand’s “PSYCHE Collection.” 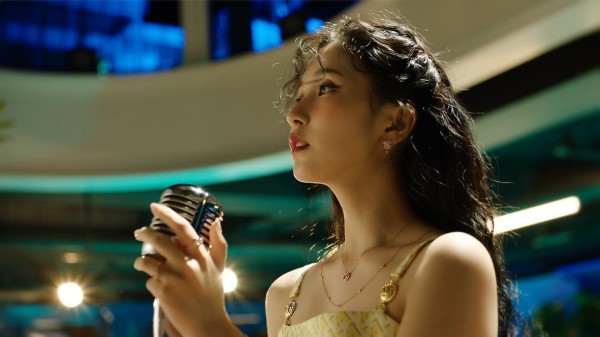 In particular, the female idol was chosen as its newest muse in February and will be doing promotions with METROCITY for its 30th anniversary.

On the same day, METROCITY said:

“The PSYCHE collection reinterpreted the freedom to express ideals beyond reality and the joy of the new utopia with the emotions of METROCITY Jewelry.” 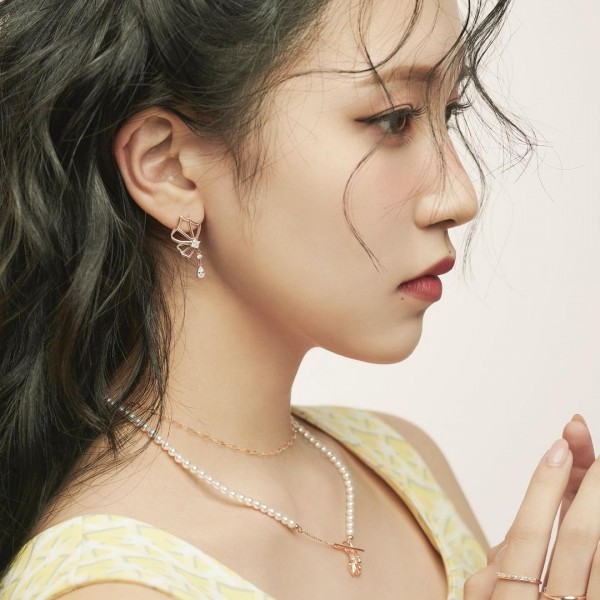 An official from the brand added:

“The rose color, which suits Asian skin the most, shines the face lively and enhances feminine charm through pearl detail points.”

As for the “LUCE Collection,” METROCITY explained that it is a high-quality jewelry in the form of light from the sun.

In the photos which were released, Mina looks majestic in a yellow dress. Just like how Pysche, the most beautiful girl in the world from Greek mythology was described. The “Fancy” singer embodied her features perfectly. 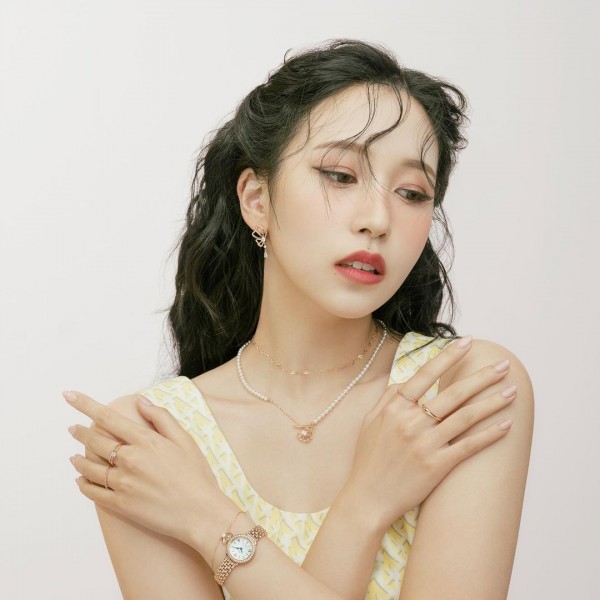 From her long raven hair, fair skin, angelic face, full lips and figure, you would think the goddess descends into the earth in the form of TWICE Mina! 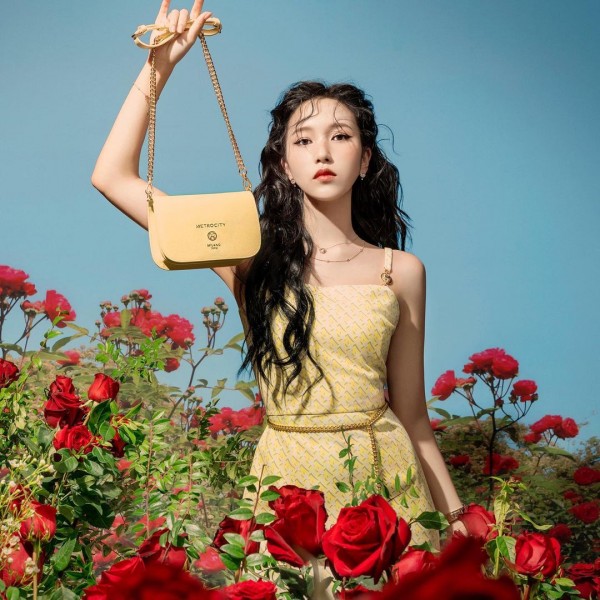 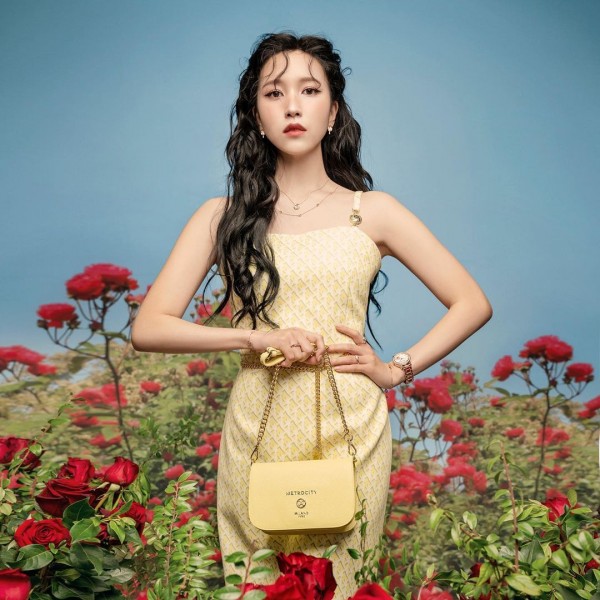 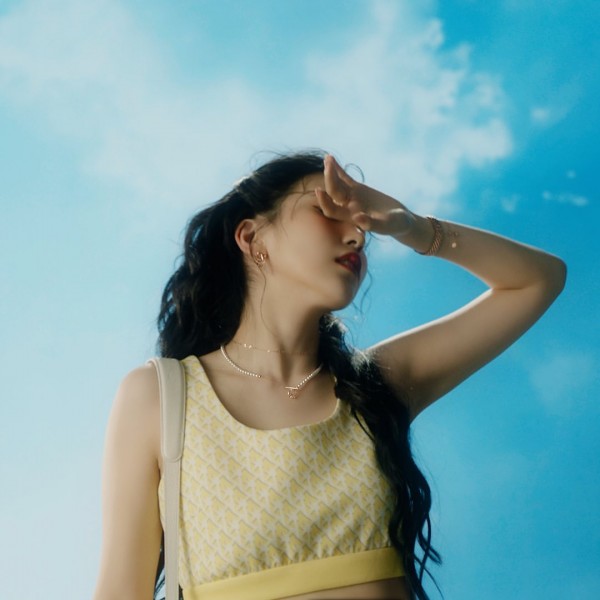 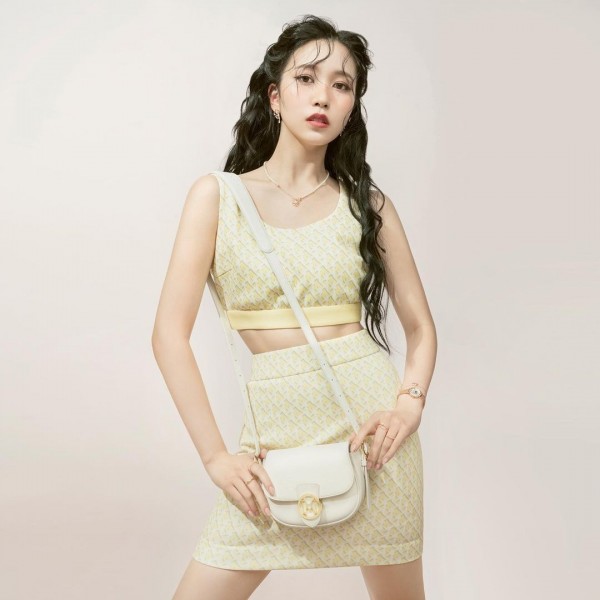 What a goddess-like beauty indeed! 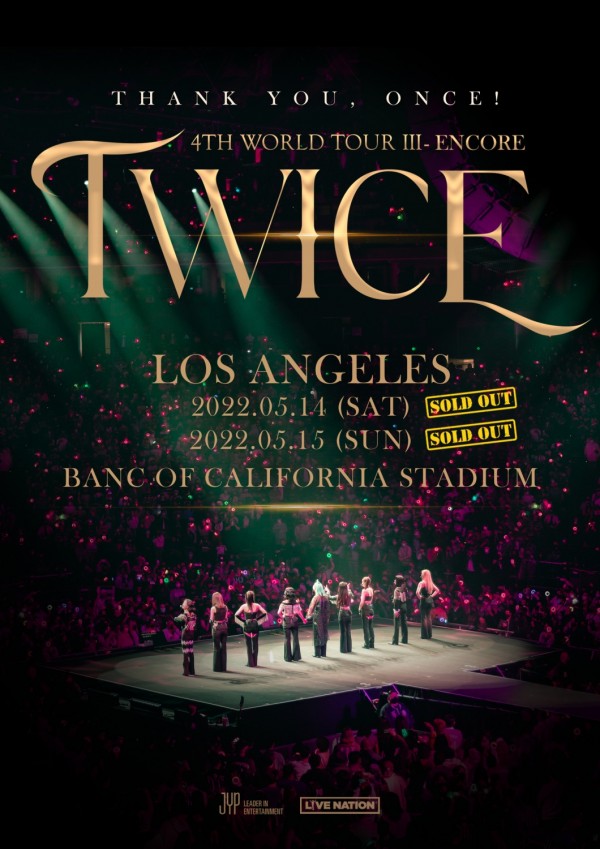 On the other hand, TWICE, the group to which Mina belongs did not only prove their impact in the fashion industry but as well as in the music scene.

On April 12, JYP Entertainment confirmed that TWICE, the first K-pop girl group to hold a solo performance at the North American Stadium sold out additional episodes of the encore concert in the U.S.

To explain this, TWICE will hold an encore concert at the Bank of California Stadium in Los Angeles on May 14 (local time) as a form of “thank you” to the enthusiasm of ONCEs (TWICE fandom). The fans helped them to successfully carry out seven performances in five U.S. cities as part of its fourth world tour, “III.” 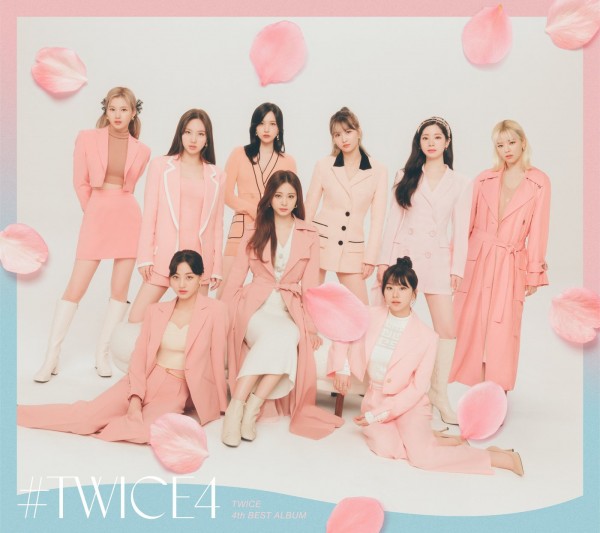 Later on, the company decided to make it a 2-day event and added a concert date on May 15. TWICE sold out after the opening of the encore concert reservation for May 14.

As a result, TWICE sold out tickets for nine solo concerts in a total of five U.S. cities, including two upcoming North American Stadium performances. This will be held for the first time as a K-pop girl group. It is expected that they will perform with about 44,000 fans through the encore concert, after attracting 100,000 viewers during their previous tour of the Americas.