TWICE Sana Diet and Workout Routine: Here’s How ‘The Feels’ Singer Got Her Slim Physique

Sana’s popularity has been booming ever since she made her debut as a sub-vocalist of JYP Entertainment’s top girl group, TWICE, back in 2015. Being one of the most popular female K-Pop idols, it’s no wonder all eyes are on her and everything she does.

Aside from her adorable personality and amazing talents, many also look up to Sana for fitness inspiration, hoping to know more about her diet and workout know-hows. With that, here’s what we know about the Japanese TWICE member’s diet and workout routine!

With a height of 168cm (5’6″) and a weight ranging between 46kg to 49kg, Sana is admired by tons of fans for her beautiful and healthy physique. Prior to her official debut as a member of TWICE, Sana was already slim and had amazing proportions, which can be seen during her appearance on the survival show by JYP Entertainment and Mnet, “SIXTEEN.”

Following her appearance on “SIXTEEN,” Sana went on a diet and worked out to gradually lose some of her baby fat. And since then, Sana had maintained her weight range. 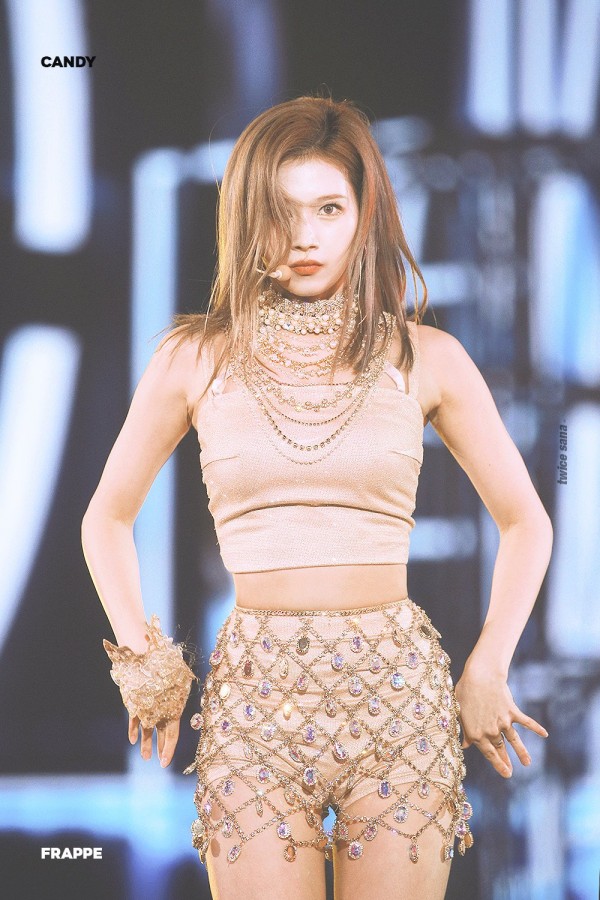 For Sana’s workout routine, dancing is easily one of her main forms of exercise – a staple in any K-Pop idol’s workout routine which helps burn calories and fat. Although she never mentioned how long she usually does dance practices, idols would usually spend at least an hour and a half for it.

Aside from dance practices, Sana also goes to the gym from time to time, where she would work with a personal trainer to increase her strength through weighted workouts. She also does yoga and stretching to help with her flexibility. 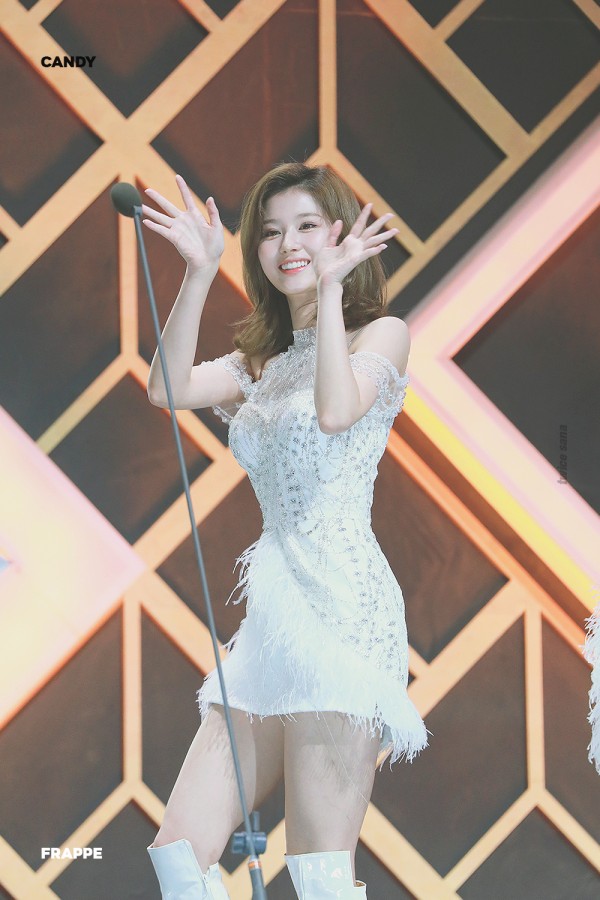 Sana also mentioned that she does pilates on days where she has no schedule, and would usually spend at least two hours on each pilates session.

Sana isn’t actually too concerned with weight gain, and would usually just go on a diet when needed. In fact, Sana doesn’t do any extreme diets and normally eats whatever she wants and satisfies her cravings. 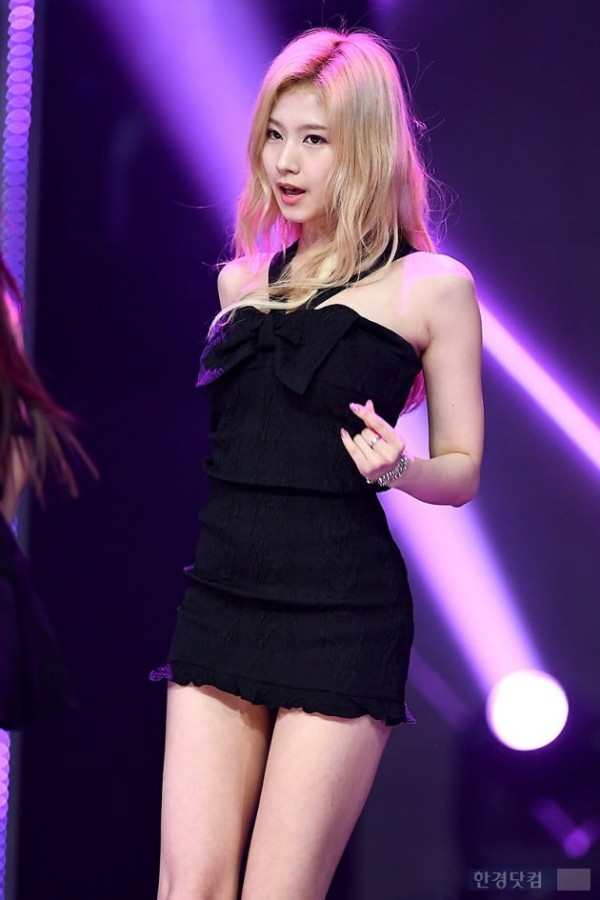 But if she does go on a diet, Sana eats three meals a day in moderation and in lesser calories. She would eat food such as eggs, salmon, chicken breast, salad with chicken breast, and accompany her meals with juice.

Will you be trying out Sana’s diet and workout routine?

For more K-Pop updates, keep your tabs open on KpopStarz.