According to a survey held by DC Inside, K-pop idols TWICE Tzuyu, IVE Wonyoung, ITZY Lia are truly living like real-life princesses not only for their top visuals and talents but their incredible family background as well!

On January 3, Exciting DC of the community portal site DC Inside held a survey under the theme, “Who is the star from a wealthy family?” The voting was then held for a total of seven days from December 26 to January 1. 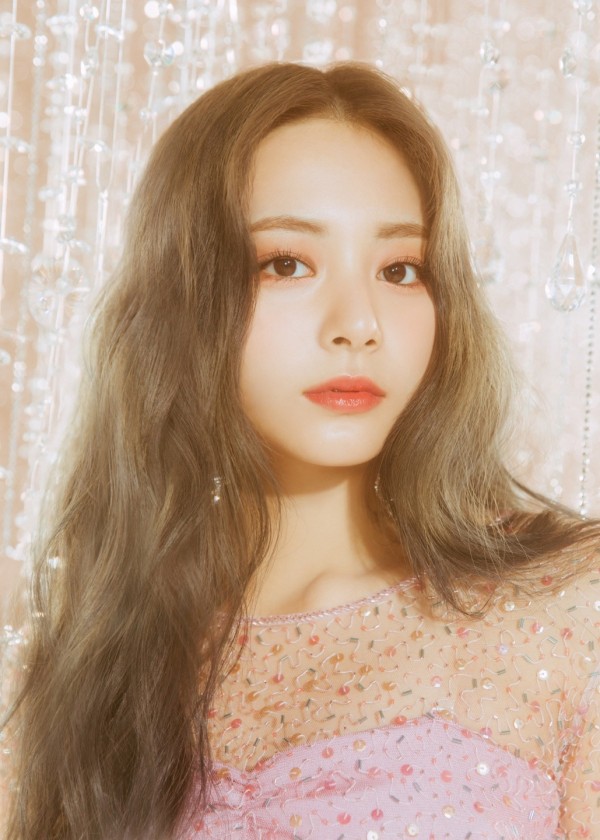 As a result, TWICE Tzuyu ranked No. 3 with 5.98% of the votes. In particular, the Taiwanese K-pop singer who debuted as TWICE in 2015 initially gained massive attention even from internet users for her beauty and idol skills.

As more people showed interest in her, it was unveiled that Tzuyu actually came from a well-off family as well. It is known that her parents successfully led a plastic surgery and cafe business. The “Fancy” singer and her family are known to be wealthy families where three generations can live without having to become idols in Korea. 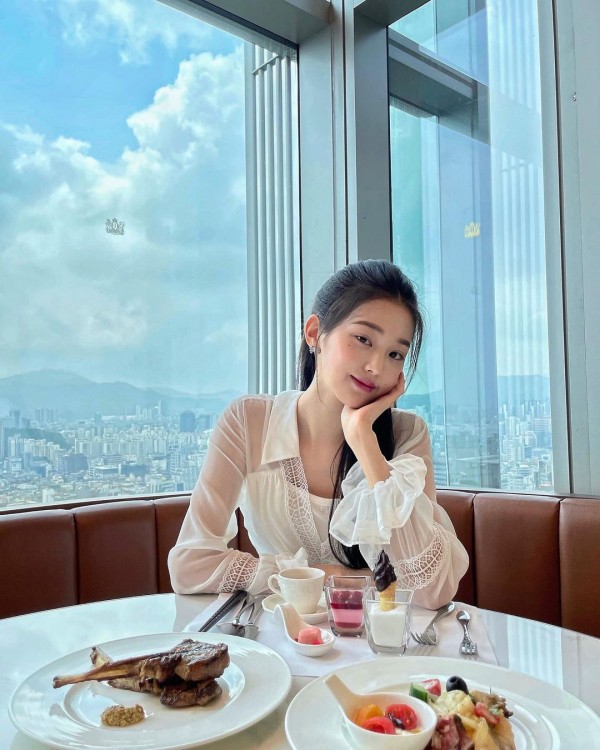 Following Tzuyu, IVE Wonyoung ranked fourth with 5.16% of votes. Due to the rookie idol’s elegance and dainty look, there are assumptions that she was raised by a rich family. According to rumors, the “ELEVEN” singer came from a generation of “chaebol,” the group of richest families in Korea. According to various sources, her family also has political power and influence.

In the past, Wonyoung also hinted at how she was raised, such as studying in an English-speaking kindergarten or her confession that she had never used the subway or bus before.

Lastly, ITZY Lia also enters the rankings at No.5 with 4.96% of votes. Considered as the “fourth-gen leader,” ITZY continuously gained attention from fans and web users. One of the members who attracted the attention of many not only for her visuals and potentials but for her family background is Lia. 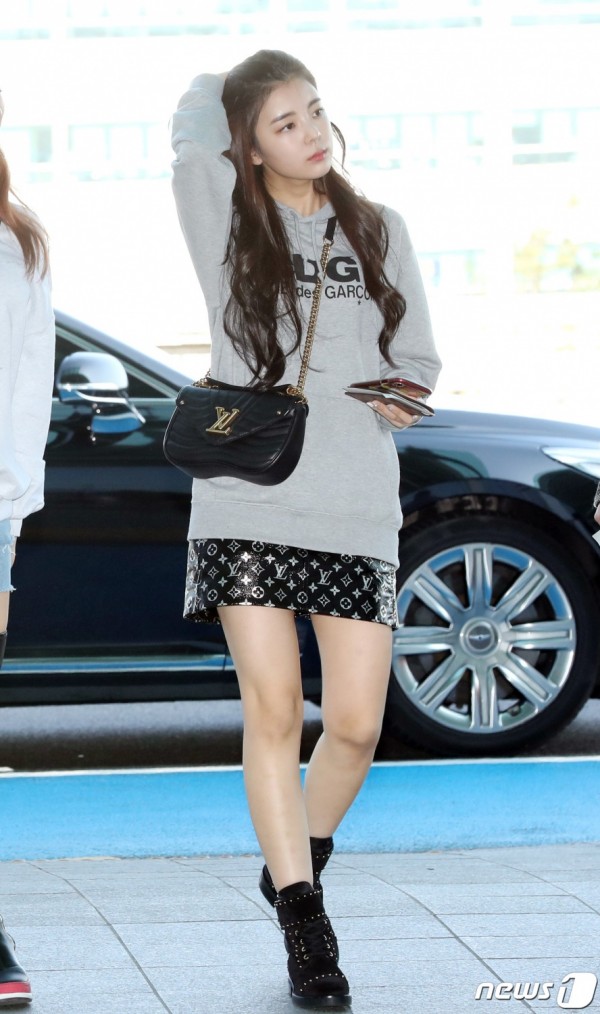 In the past, Korean broadcasts revealed that the “Wannabe” singer would carry a 2 million won designer bag during her pre-debut days. The information that Lia also attended the North London Collegiate School Jeju blew internet users’ minds, as the school is one of the most expensive schools in South Korea.

Her wealthy family event drew more attention when she mentioned that before she became a trainee under JYP Entertainment and enrolled in School Performing Arts Seoul, Lia initially contemplated whether to attend University in England or America.

Meanwhile, Lee Sang Soon, the husband of former Fin. K.L Lee Hyori topped the list with 18.60% of the votes. It was revealed that their family owns a restaurant that was run by Lee Sang Soon’s maternal grandfather and is a large-scale beef ribs restaurant that is considered a famous restaurant in Busan. Currently, it is known that uncle takes over and operates the family business.

See also  BLACKPINK, Red Velvet, and More: 5 K-pop Girl Groups with The Highest Sales on Their First Day of Release

BLACKPINK Lisa, IU and More: These are the Most Searched Female K-Pop Idols on YouTube Worldwide in 2021