Is the finger heart pose outdated? In K-pop, a new selca pose called “Gyaru peace” is becoming a trend among fourth-generation idols. What’s the meaning behind this selfie sign?

In particular, this pose is currently a trend among younger K-pop idols, such as IVE Rei, aespa Giselle, Billlie Tsuki, NMIXX Sullyoon, etc.

Gyaru Peace in K-pop: What Does It Mean?

If you’re a K-pop fan, you have probably seen some idols doing the so-called “Gyaru Peace.” The pose is simple: you just have to show an upside-down “V” pose.

According to vlog, “Gyaru” represents the gyaru people, which is the pronunciation of “Girl” in Japan. In context, these young women are commonly seen with tanned skin, wearing fancy makeup (colorful eye makeup) and hairstyles.

Combining the words “Gyaru” and “peace sign,” the phrase “Gyaru peace” is formed. It doesn’t really have any deeper symbolism, but it became popular due to Japanese idols.

How did ‘Gyaru Peace’ Start in K-pop? 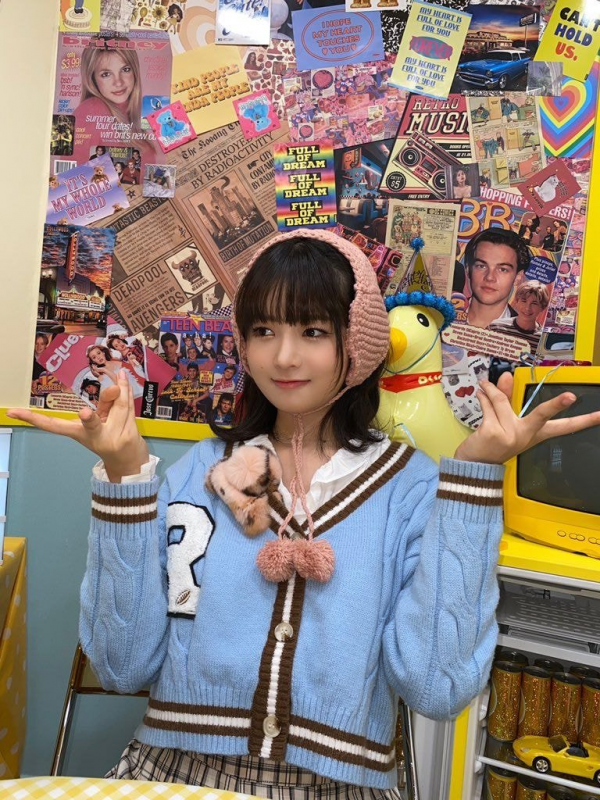 Among idols, Japanese-born K-pop idol Rei, a member of IVE, is one of the first stars who introduced this pose in the K-pop scene.

On Instagram, she always does this pose may it be when she’s taking a selfie or with their group, that even some of her co-members like Liz also followed her. 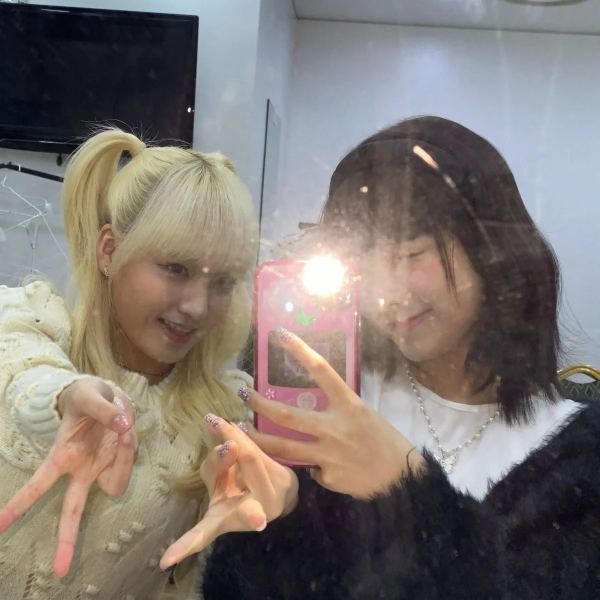 In fact, some fans, such as IVE’s DIVE, sometimes call the pose, “Rei peace.”

In response, the young idol even gave a tip on how to do it, which is bending whichever hand you like slightly and raising your arms up to the elbow. 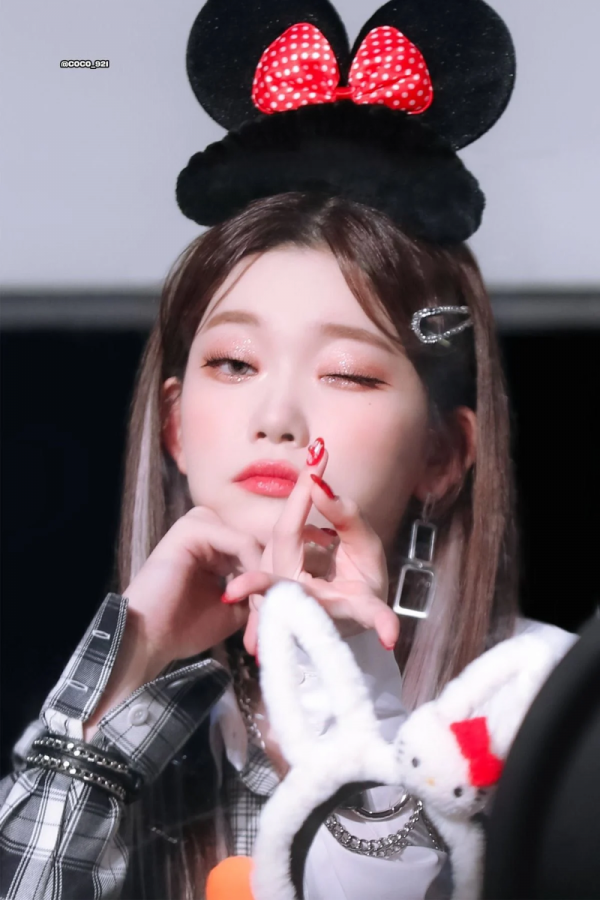 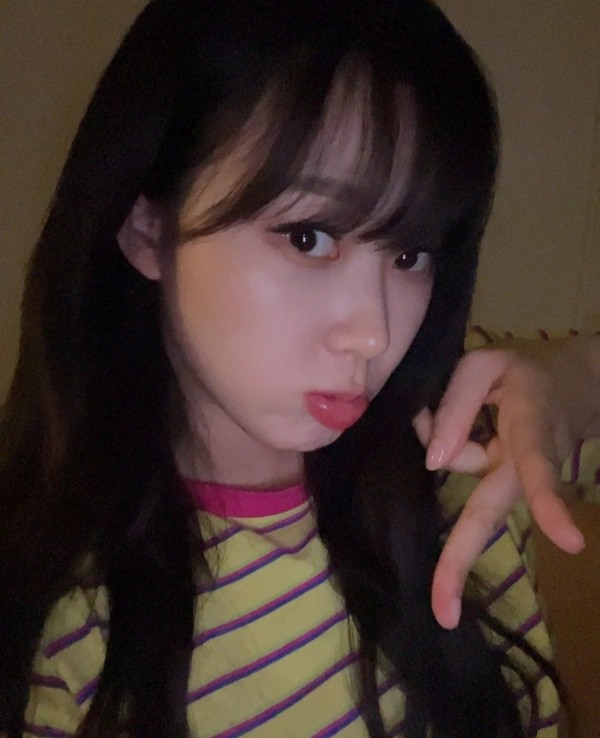 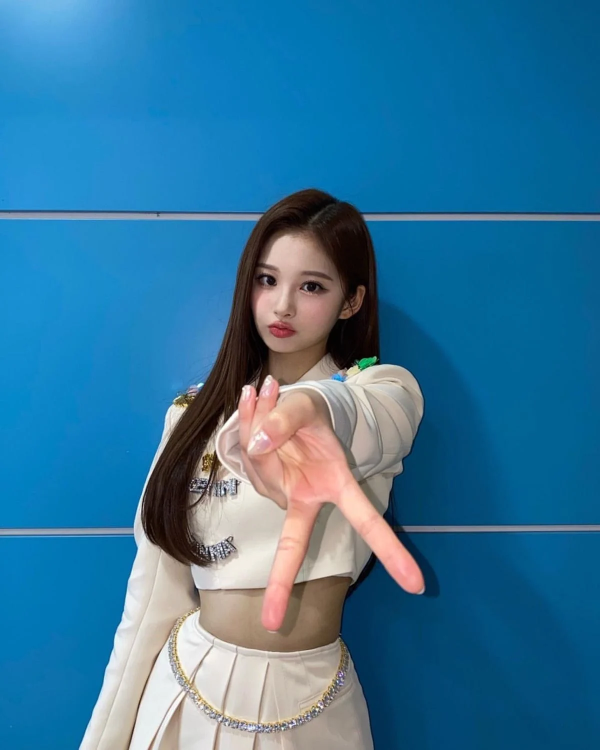 Not only Japanese idols but even K-pop stars like NMIXX Sullyoon, STAYC, and Weeekly are also doing the pose already. 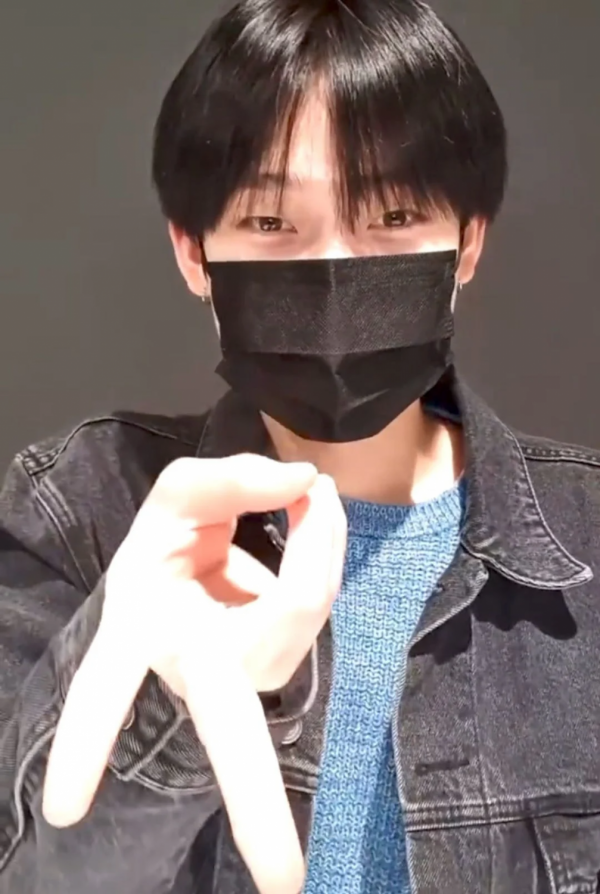 On top of that, although the pose is common among girls, male idols were also following the trend including ENHYPEN Sunoo, CRAVITY Minhee, BAE173 Hangyul due to fan requests. 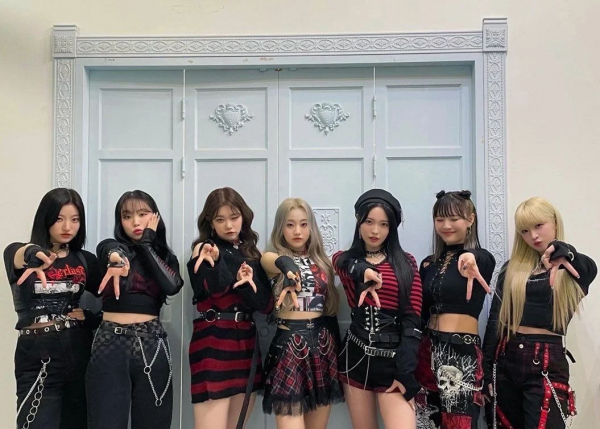 As the trend continues to spread, Korean fans are expressing divided opinions over this sign.

“Why are Japanese idols starting this trend? It should remain in Japan.” 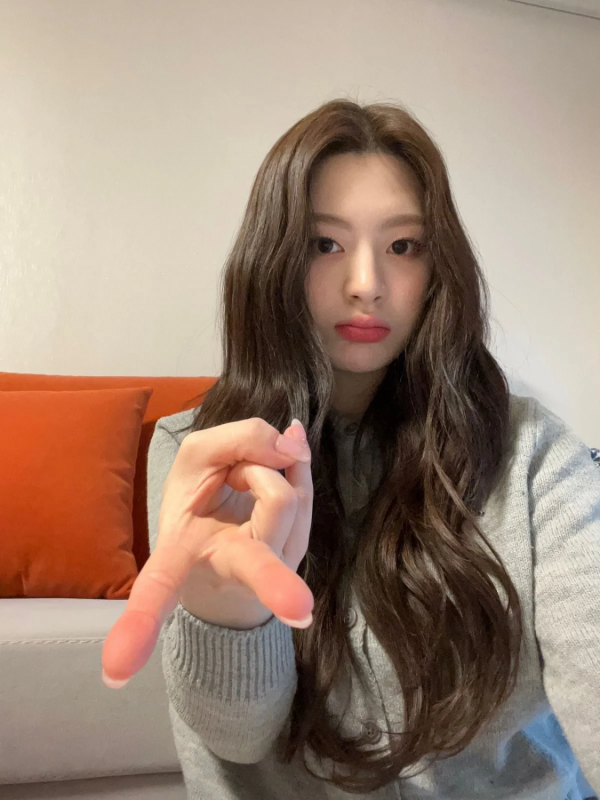 Nevertheless, many fans are completely okay with it, saying:

“I don’t get why some people are angry? It’s just a cute sign that only suits idols.”

“This one is better than finger heart though. The latter looks cringy already.”

When Do HyunA and DAWN Plan to Get Married? Female Idol Answers Question through Her Instagram Story