Who are the ‘Global It Girls’ of K-pop? Top 20 Rankings Include BLACKPINK Lisa, Kep1er Xiaoting, Red Velvet Irene & More

BLACKPINK Lisa reigned as K-pop’s “Global It Girl”! As a result of a survey conducted by a Korean media outlet, the most popular and trendy female idols, including Kep1er Shen Xiaoting, Red Velvet Irene, MAMAMOO Hwasa, and more were selected.

On Nov. 25, the Korean media outlet TopStarNews conducted a ” Star Survey” voted by internet users and K-pop fans under the theme of “Who is the Global IT GIRL” of the K-pop scene.

The survey was held from November 18 to November 25, and according to the official results, female global star BLACKPINK Lisa secured the No.1 spot.

BLACKPINK Lisa Crowned as No.1 ‘Global It Girl’ of K-pop 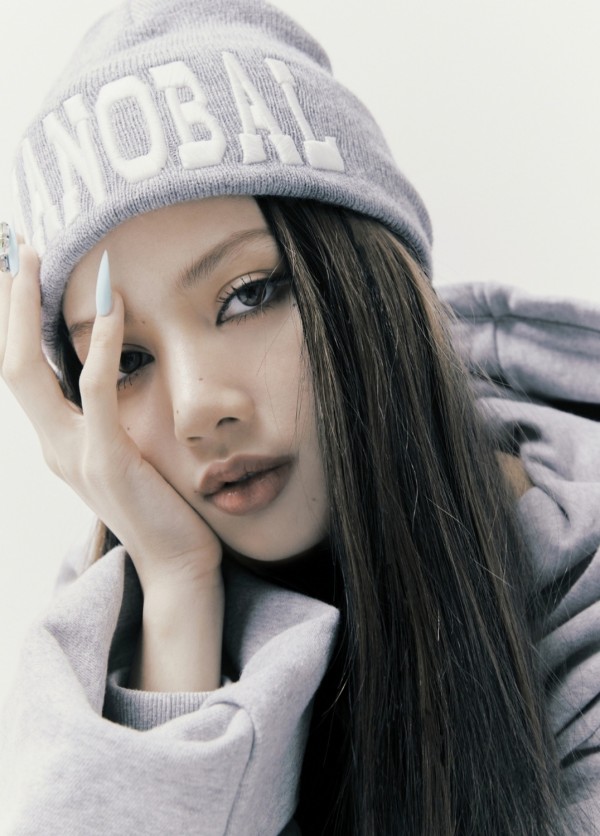 The “LALISA” singer once again proved that she’s the most popular female idol in the entertainment industry!

Indeed, Lisa’s fame is not only evident in surveys and polls, but in terms of solo feats and sns records as well.

The “Money” artist is not only the most followed Thai artist on Instagram, but she also dominated the K-pop scene as the most followed K-pop idol with about 68 million followers. On top of that, Lisa is also the most subscribed idol’s personal channel on Youtube, with 9.17 million subscribers, surpassing IU. 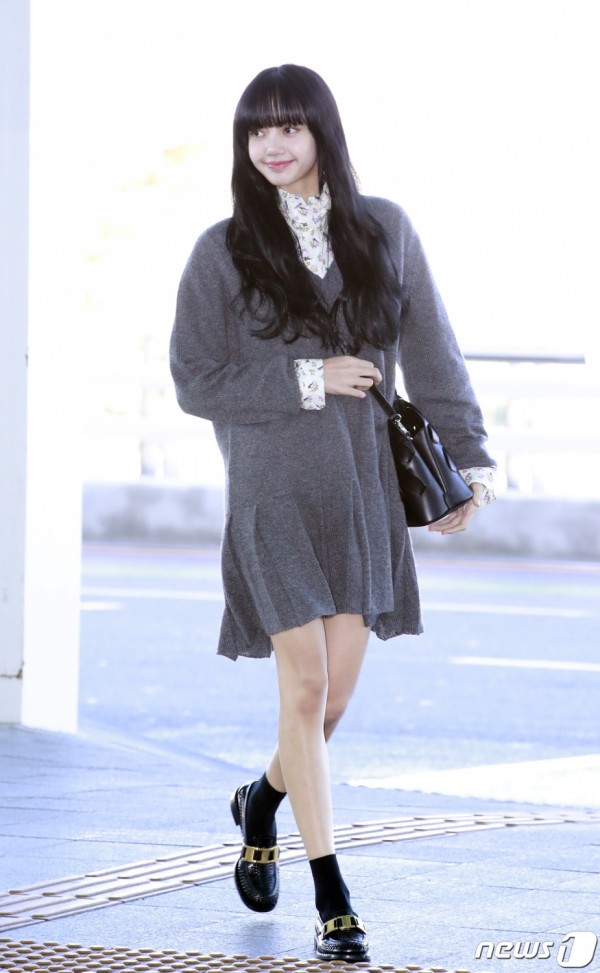 Unfortunately, the idol’s total number of votes has not exceeded 5 million, so there will be no donation. In particular, those artists who will achieve that certain number of votes will be rewarded by a 500,000 won donation to a particular organization under their name.

In a different survey, BLACKPINK Lisa is once again nominated for the title, “Queen of K-pop,” and as of the 26th, she is ranked fourth. The result will be announced on December 2.

After the BLACKPINK member, aespa Karina ranked second place with 435,150 votes. Karina rose as one of the most popular girl idols with her CG-like visual, incredible proportion and skills. 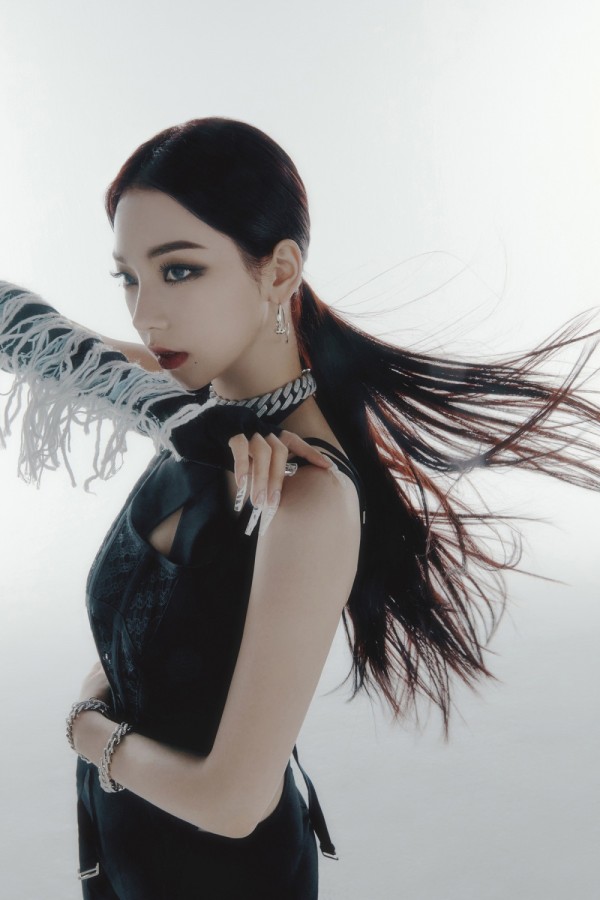 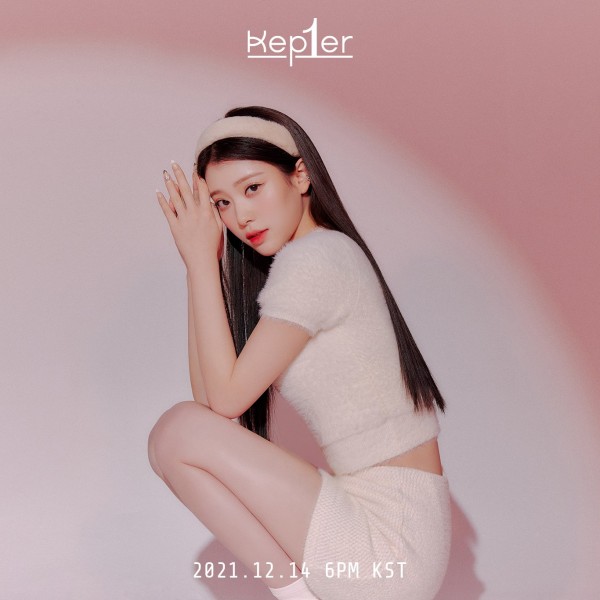 In sixth place, Kep1er Shen Xiaoting received 79,270 votes, even prior to her debut. The Chinese K-pop idol captured the hearts of global fans with her stunning beauty, fun, and kind personality, as well as her ability as an “all-rounder” idol. 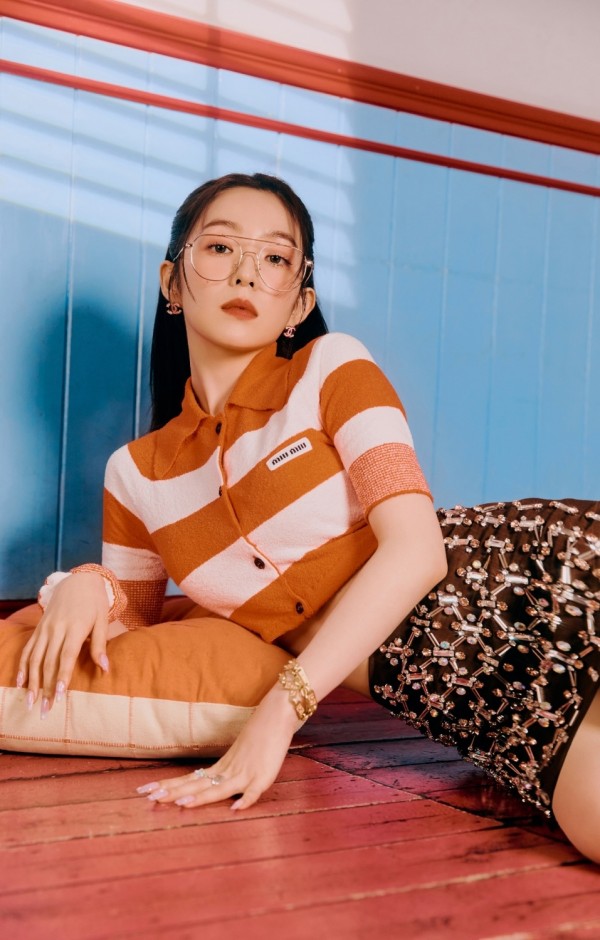 In seventh place, Red Velvet Irene secured the spot with 49,140 votes. She is known as the “Original Visual” of the third-gen K-pop for her golden ratio face that perfectly fits Korean beauty standards.