Why Did YG Entertainment Directly Deny BLACKPINK Jisoo’s Dating Rumors Compared to Their Other Artists’ Issue?

YG Entertainment is known for releasing ambiguous statements regarding their artists’ dating rumors, but when it came to BLACKPINK Jisoo’s dating rumors with Son Heung Min, the company directly opposed this issue. But why?

The company stated, “We are making it clear that all the dating rumors related to BLACKPINK Jisoo are false. 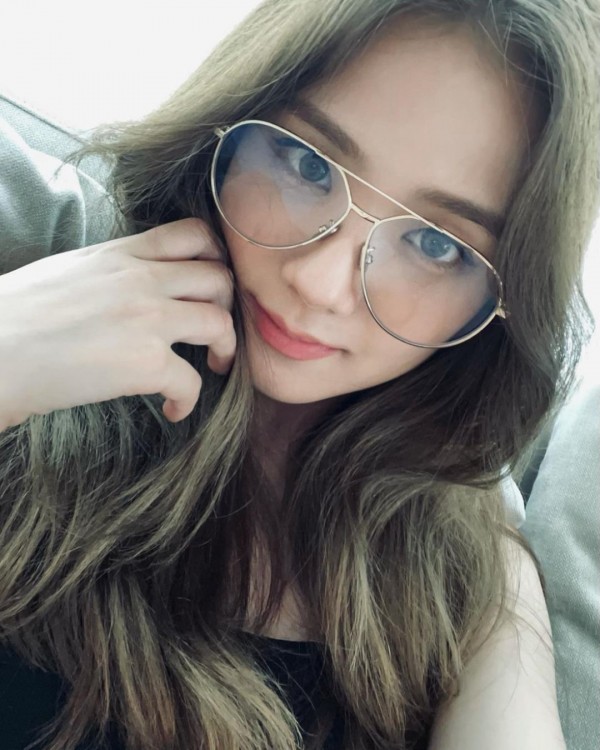 Such shocking rumors began to resurface on online communities on Oct. 5, when Jisoo and Son Heung Min returned to Korea on the dame day after completing their respective schedules in France.

This issue first emerged back in September 2019 when BLACKPINK’s visual went to watch one of the football player’s games in England and some observers claimed that the two have the same bracelets.

Although the company’s official statement was somewhat late, it is unusual for YG Entertainment to deny the dating rumors of its artist. 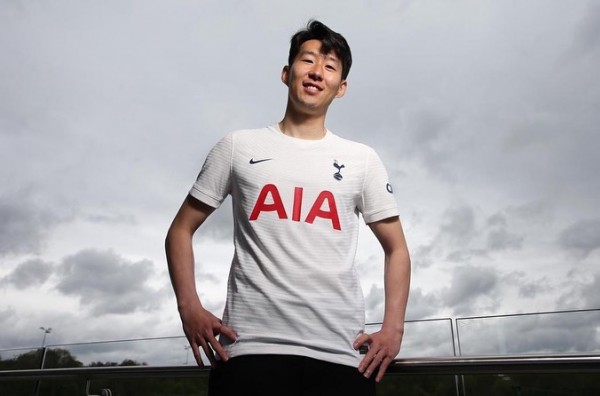 For these YG artists, the entertainment agency would always say, “It is difficult to confirm the issue as it is the artist’s personal life,” or, “We are checking the facts.”

According to Sports Chosun on Oct. 12, the reason why YG Entertainment directly shut down BLACKPINK Jisoo’s dating rumors with Son Heung Min is that the impact abroad was huge. 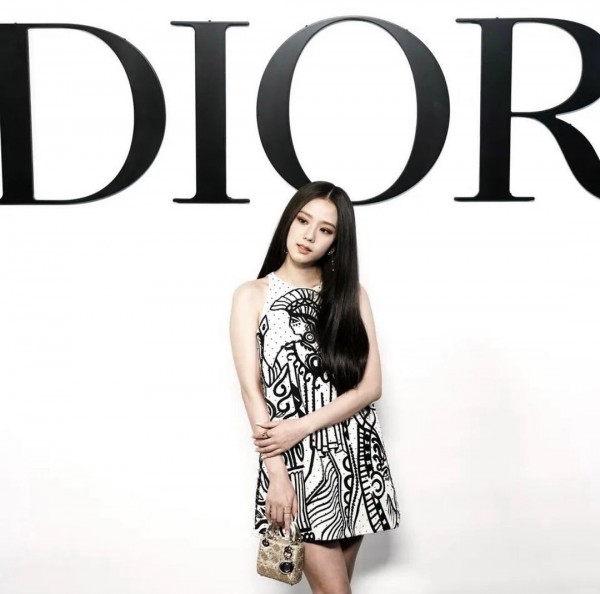 Jisoo is a world-famous K-pop idol and known to be Dior’s global ambassador. Hence, she would always draw attention not only from the music industry but also from the global fashion industry. 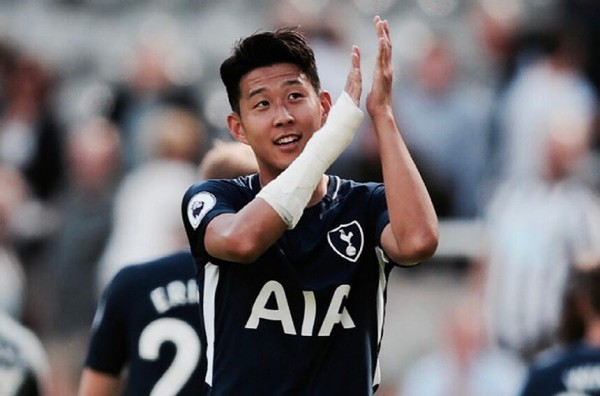 As for Son Heun Min, he is Tottenham’s ace and the captain of the South Korea’s national football team.

Although the fields are different, the two are global Korean stars, so they will instantly gain so much attention from people across the globe.

In fact, the aftermath of the dating rumors of BLACKPINK Jisoo and Son Heung Min was big. Foreign media such as Sina Sports and Yahoo Japan, as well as Western media outlets, include those in the United Kingdom, reported the rumors.

As a result, Jisoo and the football player became a hot topic among overseas fans, and advertisers and companies that have connections with the Korean stars were also aware of the dating rumors and poured out inquiries about it. 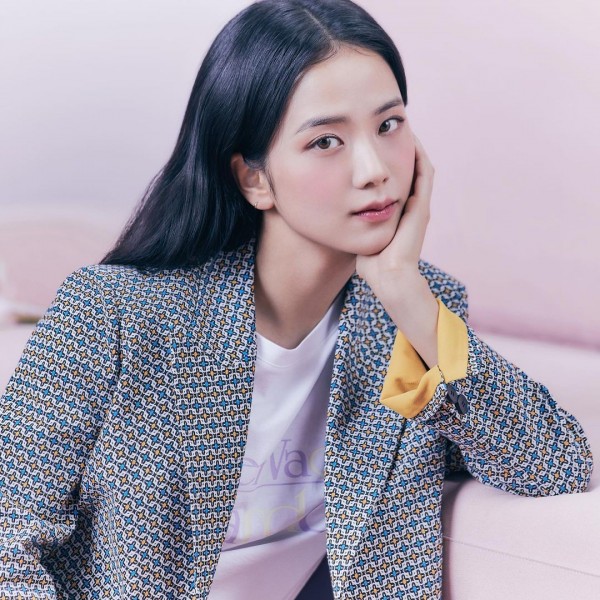 If the rumors continue to intensify, the image or the brand value of BLACKPINK Jisoo and Son Heung Min could be seriously damaged, and future schedules could be disrupted.

Because of this, YG Entertainment took action to rectify the situation, although belatedly. 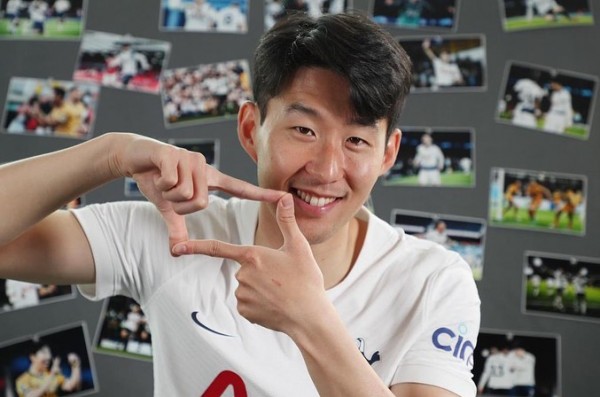 As a matter of fact, the company mentioned the dating rumors spreading overseas in their official statement.

They said, “We have been closely monitoring the situation. As the rumors even spread abroad, we have become concerned about the harm it may cause to the artist, so we would like to clarify the false information. We ask you to refrain from making baseless speculation.”

YG Entertainment has been generous with the privacy of its artists in the past when it comes to their dating life and reflects the opinions of artists in their official statements.

Considering this, it is highly likely that their position regarding BLACKPINK Jisoo’s dating rumors with Son Heung Min also followed the female idol’s opinion.

What can you say about this? Tell us in the comments below!