Wonho Reads Thirst Tweets, Teases Viewers by Saying His Muscles are for Free

Wonho courageously reads thirst tweets about him in BuzzFeed Celeb! In a new video, the singer didn’t only show off his muscles, but also revealed which part of him is the “biggest.”

Can you guess what it is? Read on!

On October 8, “Open Mind” singer Wonho appeared as BuzzFeed’s special guest, wherein he reads thirst tweets from his fans all over the world.

From mild to wild – Wonho reacted to selected thirst tweets – and his reaction is too cute…and sexy! 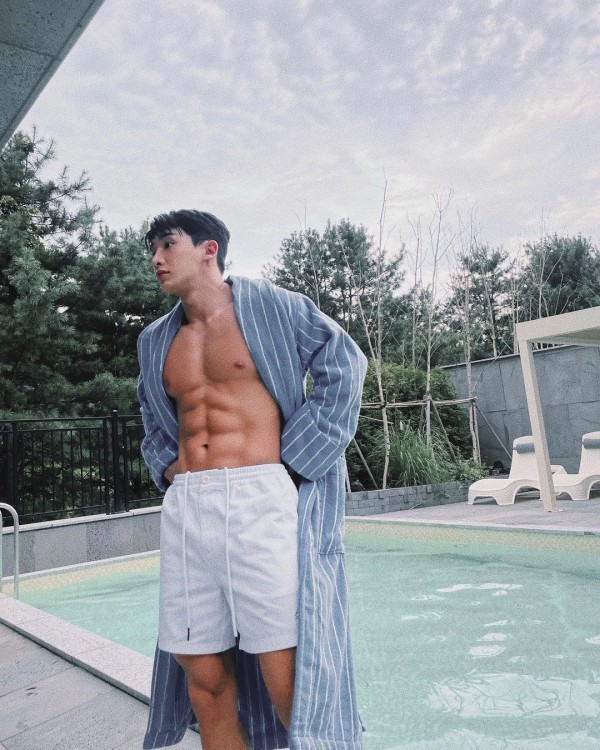 In Buzzfeed’s Thirst Tweet with Wonho segment, the idol who released his second mini-album, “Blue Letter,” in August, began reading tweets commenting about him appearing in the YouTube channel, wanting to kiss him, and telling him he’s doing well.

As the video went on, this fan made Wonho flustered after writing a tweet saying, “Wonho’s got big everything.” 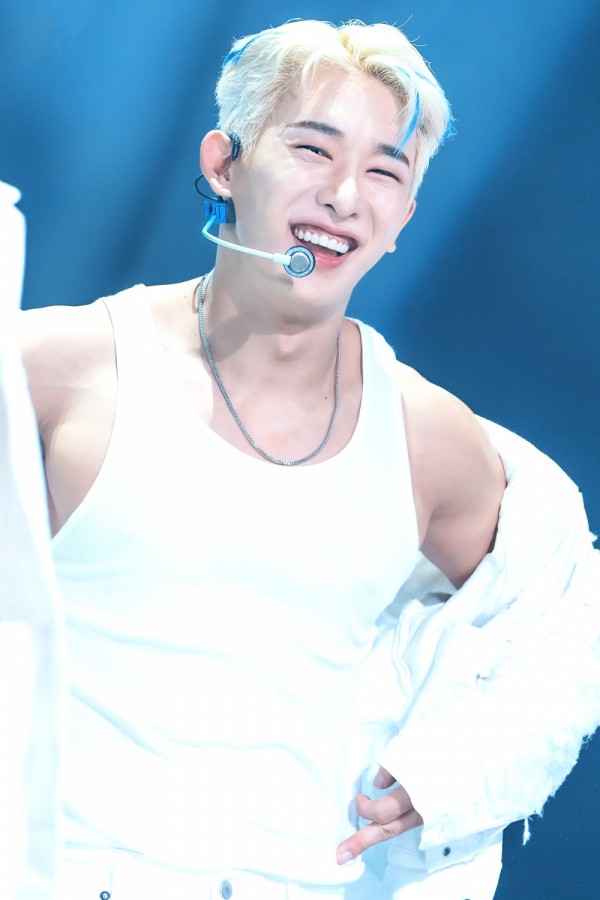 He then continued reading,”(wonho got) big ears, big booty, big brain, big thighs, big muscles, and the biggest of all – a big heart.“

The tweet drew Wonho’s laughter but the K-pop idol didn’t bother to deny what the fan said, agreeing, “Yes, the biggest of all is my love you all.”

Wonho Teases Fans His Muscles are for Free, Even Promised to Continue Uploading His Sexy Photos! 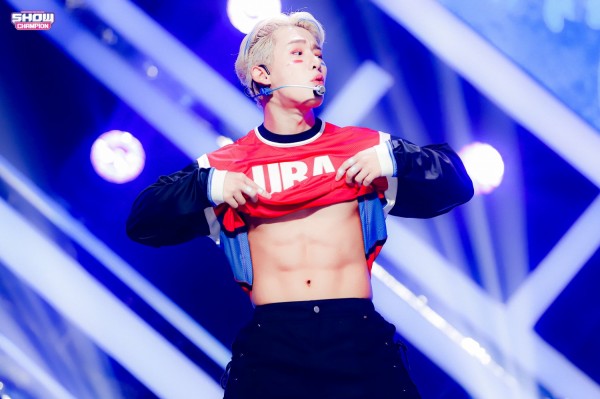 As the video went on, a fan wrote, “I was depressed earlier, but then I looked up pictures of Wonho’s butt, and I feel better now.”

As a response, Wonho suggested that he can post more photos of himself, particularly his booty, if that will make his fans feel better – proving that he truly got the biggest heart.

In fact, when a Twitter fan said that Wonho should ask for a charge in exchange for seeing his muscles, the male idol insisted that it is for free.

Wonho even teased fans more for giving a glimpse of his abs – comparing it to a half-dozen of bread!

Moreover, when a fan said that his butt should be in the international museum, Wonho joked that America should hurry as the Korea National Museum is also interested in it. 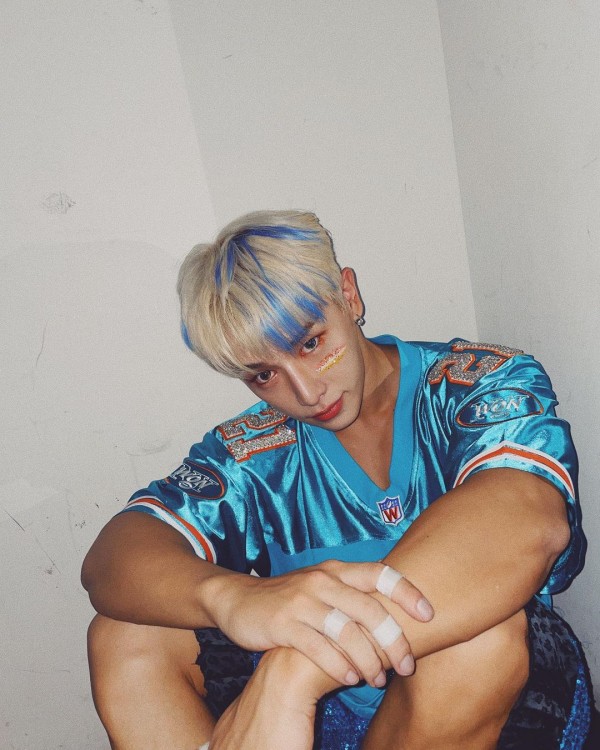 Amid the thirst tweet about his butt and abs, another internet user commented about Wonho’s back muscle.

The “Blue” singer then replied that he actually lose weight recently but for the fan, Wonho avow to gain more muscles and then snap her in half.

Before the video concluded, the idol expressed his thanks to fans and teased them by saying, “(Regarding the thirst tweets) As I told you, if you want, I can try. Come here.”

He added, “I enjoy reading these hilarious tweets. I wish there were more. I had so much fun, and thanks to my fans, I gain more confidence.”

He also praised his fans, Wenee, and said, “I believe they are the pioneers who will lead and change the world.”