Yang Hyun Suk was spotted at TREASURE’s concert and later criticized for not following the COVID-19 prevention regulation.

Read on to know the details.

On April 10, K-pop boy group TREASURE held the second and last day of their first-ever solo concert “TRACE” at the Olympic Hall in Seoul, South Korea. 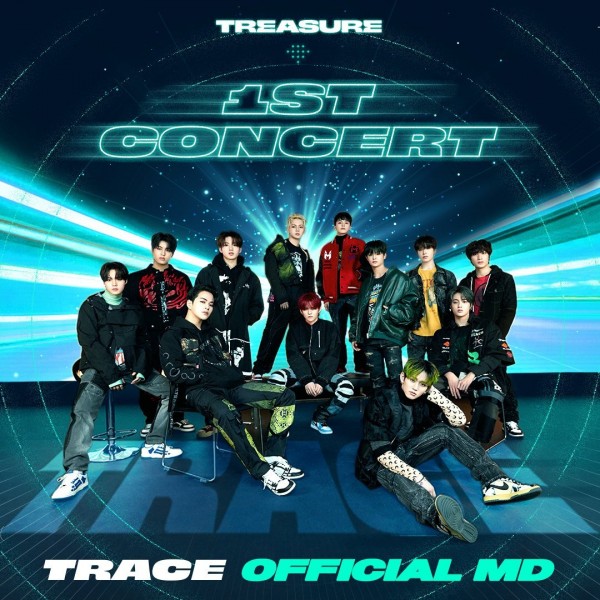 Following the event, many fans took to Twitter to share that YG Entertainment’s former CEO Yang Hyun Suk was also present at the concert. A picture of him sitting in the front row and looking at the stage while smiling also spread online.

Most of TREASURE’s fans were happy to see him supporting the rookie group, however, some are criticizing him for breaking the COVID-19 prevention regulation, specifically not wearing a mask. 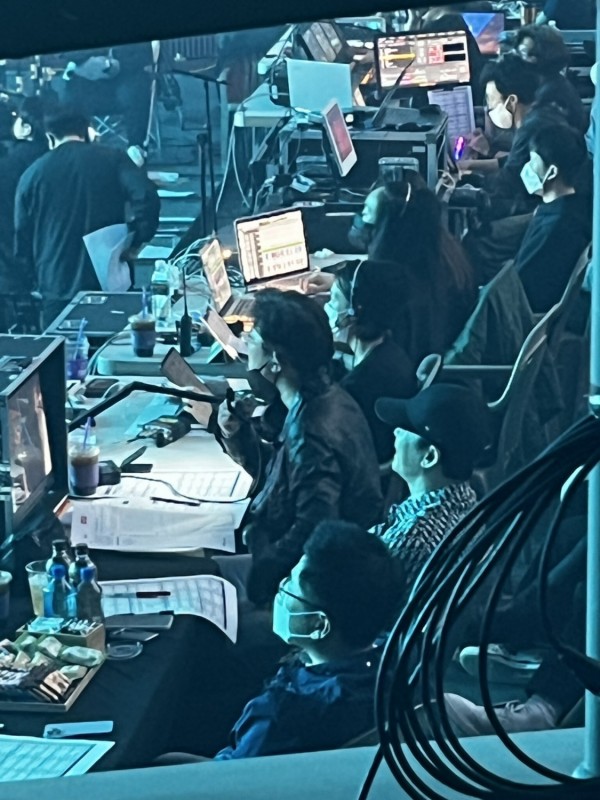 It is a must for all concert audience members to wear masks and prevent actions, such as standing up and singing in unison, which will cause the saliva to spray out. Audiences who do not comply with the rules might be forced to leave the venue.

On the same day of TREASURE’s concert, YG staff reminded the fans that they could be sent off the hall if they violated any rules. 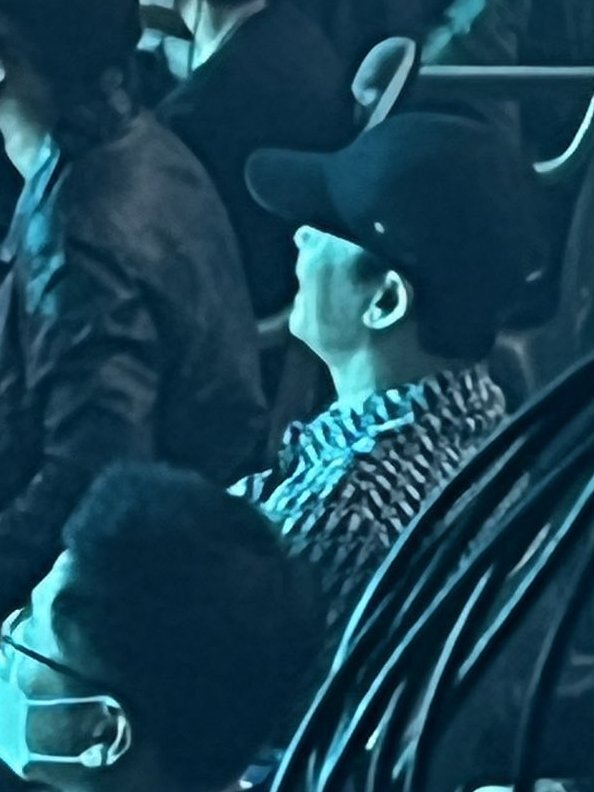 As a result, many are reacting negatively to Yang Hyun Suk’s actions, such as “Why didn’t you wear a mask?” “He should be reported,” “They said they would force the audiences to leave the hall if they don’t have masks, but why did they leave Yang Hyun Suk alone?” and more.

Meanwhile, Yang Hyun Suk stepped down from his CEO position after being involved in the “Burning Sun” scandal back in 2019. He was cleared of the charges on the allegations of arranging sexual entertainment due to “insufficient evidence,” but he is required to pay a fine on overseas gambling. 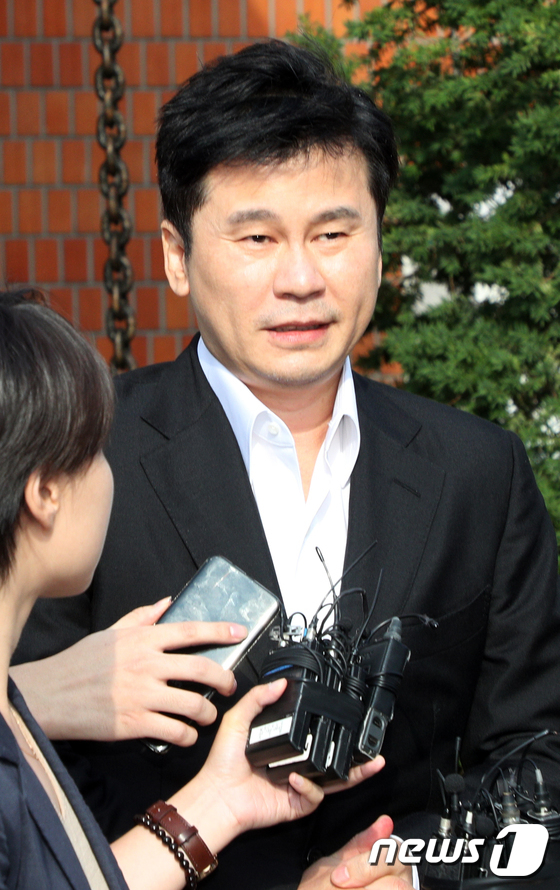 Do you think Yang Hyun Suk should have been kicked out of TREASURE”s concert for not wearing a mask?

TREASURE’s concert “TRACE” kicked off on April 9 and ended on the 10th. The first day was held with only in-person audience members, while the last day had an online live-streaming that was broadcast via Weverse. 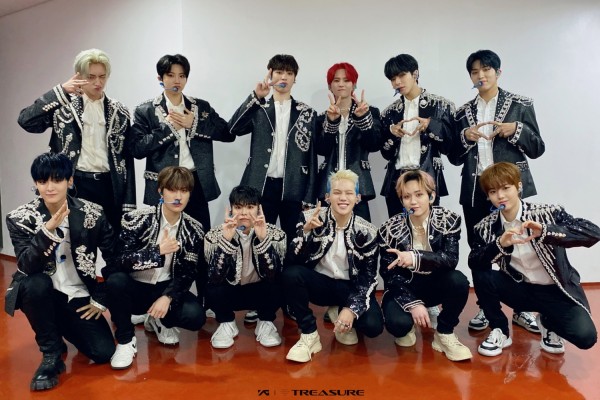 Throughout the two shows, the boy group performed not only their title tracks but also their B-side songs, including “JIKJIN,” “Darari,” “Boy,” “Going Crazy,” “Come to Me,” “MMM,” “My Treasure,” and more.

In addition to the fans and Yang Hyun Suk, TREASURE members’ respective families attended the concert as well.

Were you able to watch TREASURE’s concert online? Which performance is your favorite?

Yoo Jae Suk, HaHa, And Lovelyz’s Mijoo Get Pranked By PD Kim Tae Ho On “How Do You Play?”