In an interview with Cosmopolitan Korea, YGX Lee Jung confessed that she was hurt by comments asking why she wasn’t able to debut as an idol despite her dance skills. However, her response is different from what people think.

In fact, on the 26th, Cosmopolitan Korea released pictorials and interviews with the YGX crew dancers, including Lee Jung.

YGX Lee Jung Answers Why She Didn’t Become an Idol, Expresses Strong Passion as a Dancer 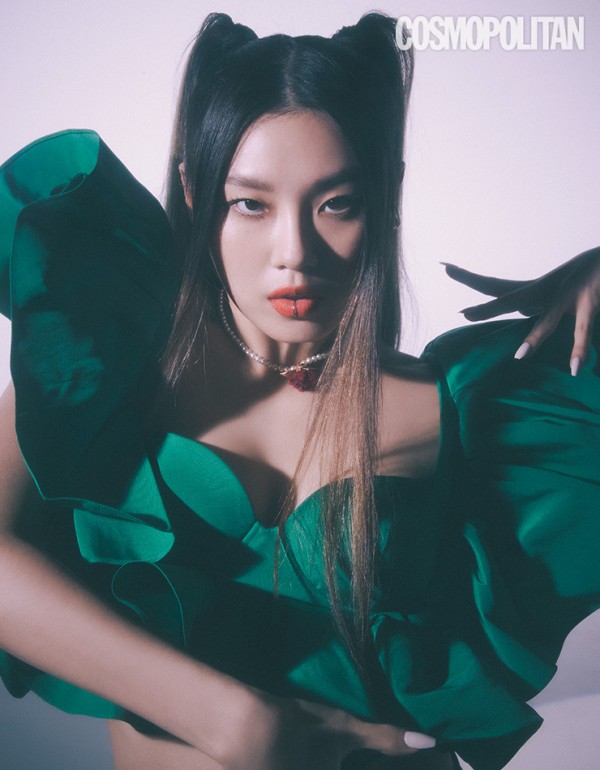 During the pictorial, YGX leader and main dancer Lee Jung confessed that she was hurt when she received comments asking why she didn’t debut as an idol.

Some comments she received say, “Why didn’t you become an idol when you were talented?”

In response, the idol choreographer-dancer expressed her hope that the dancer would be recognized as an independent artist, separated from the idol.

“Since appearing in Street Woman Fighter, I’ve been told a lot that I could have been an idol if I had as much talent.” Lee Jung said.

The YGX member received this expression as a compliment, but on the one hand, it is misleading, and she wants to correct it.

“I’ve never thought being a dancer was my second choice,” explaining that she doesn’t really aim to become an idol or celebrity. 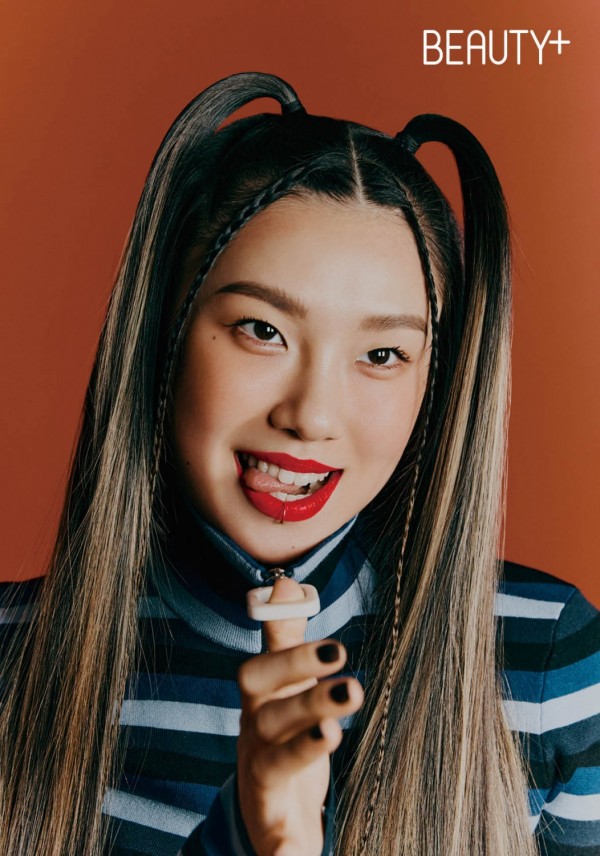 In particular, Lee Jung previously revealed that she became a dancer after watching K-pop girl groups such as Wonder Girls and Girls’ Generation.

However, her passion as a dancer is truly greater.

“It’s good to see dancers in a cool way and compliment them, but rather than saying ‘They’re as pretty as idols’ or ‘You’re as talented as idols. Why did you become a dancer?’, I’d rather hear comments such as ‘Lee Jung is really talented and expressive,’ which is enough to cheer me up and comfort me,” she concluded. 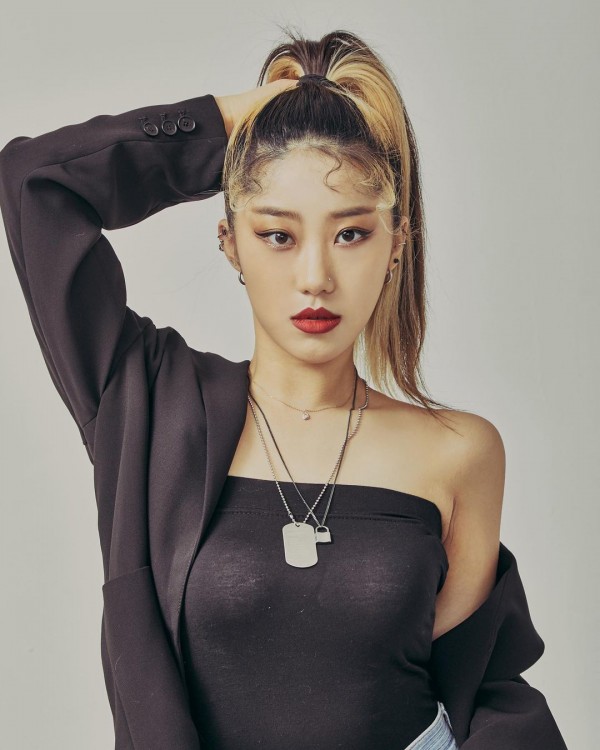 Along with Lee Jung, her co-YGX crew member Yeojin also expressed the same thought as hers.

“I recently saw a message saying, ‘Aren’t all the kids in ‘Street Woman Fighter’, the ones who came out as dancers because they couldn’t become singers (idols)?”Yeojin said.

“My dream was to become an idol, but it’s a pity to see us as if I chose to become a dancer as the next best option due to a slight lack of singing or rapping skills,” Yeojin continued. 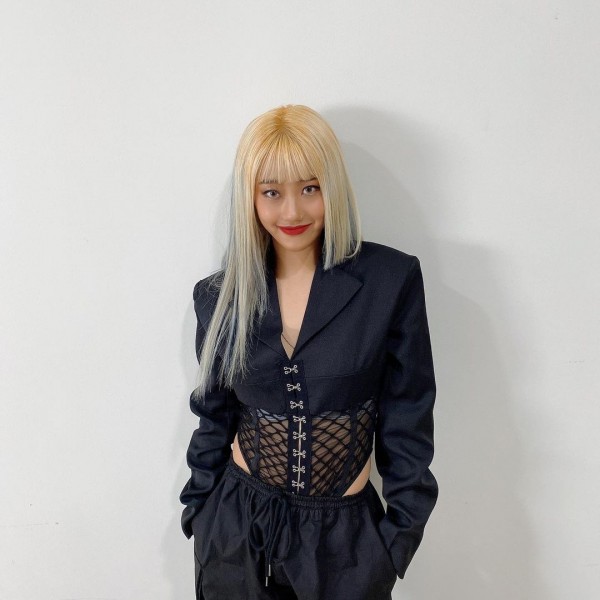 The dancer explained that it made her upset how people see them as dancers who chose the profession because they couldn’t achieve their initial plans, clarifying that being a dancer is not just a second option or the second best thing for them next to being an idol.

Nevertheless, the dancers expressed their gratitude to their supporters and fans.

“I’m glad that many people seem to be interested in the job of a dancer itself thanks to ‘Street Woman Fighter’,” highlighting how more people see them in a different light thanks to the show.

Pictorials and interviews of “Street Woman Fighter” dancers can be found in the November issue of Cosmopolitan and on the website.