A YouTuber who goes by the channel name “Soviet Girl in Seoul” is gaining attention for randomly calling out BLACKPINK member Jennie in her latest YouTube channel.

On November 23, a YouTube who goes by the channel name “Soviet Girl in Seoul” shared a video titled “A date with a Belarusian girl at a boiling active volcano.” In the video, the YouTuber is seen on a trip to Russia. However, her journey is not what is gaining attention. Instead, her constant mention of BLACKPINK member Jennie in her video gains attention.

During the first 30 seconds, the YouTuber already mentions BLACKPINK member Jennie, and she continues to do so throughout the video. A the start of the video, the girl reveals she will sleep for five hours and then go trekking tomorrow. She then suddenly mentions Jennie, saying, “Busy people will understand how I feel. Especially Jennie; you know what I mean.”

She then decides not to explain why she mentioned Jennie, saying she will stop here because she is busy. The YouTuber then tells her viewers a good night.

“Soviet Girl” then disappears from the frame for a few moments before reappearing again. This time, she dons a serious look and tells the camera, “Jennie, I know you are secretly watching my video. Do not build up your pride and contact me first.”

While this has confused and scared some international viewers, Korean viewers do not seem phased over the YouTuber’s comments. Some comments in Korean under her video state that “Soviet Girl” is notorious for calling celebrities on her videos in a similar manner. It just so happens that her latest “victim” is BLACKPINK member Jennie.

As of the time of writing, the video has amassed over 290,000 views. “Soviet Girl in Seoul” currently has 1.14 million subscribers on YouTube. 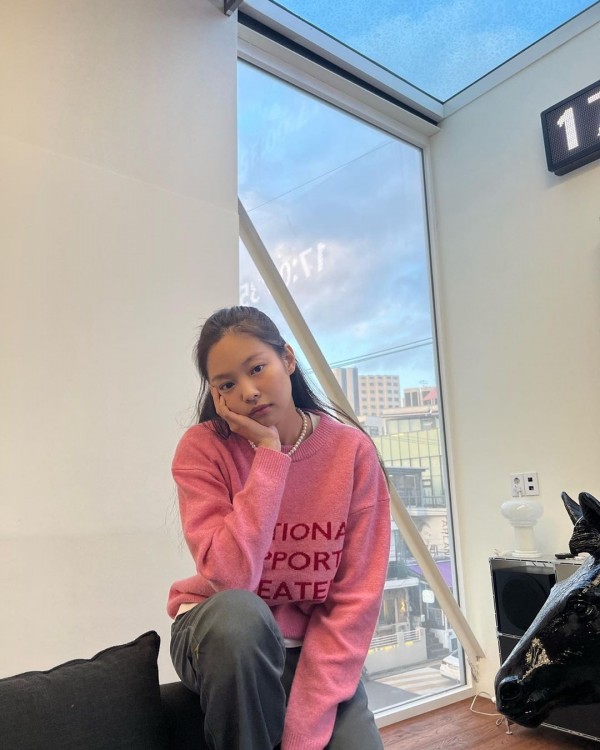 Jennie will self-quarantine and not attend any events or activities for a while. It is unknown when Jennie will return to activities, but it is assumed that the idol will be free to promote again after two weeks and if she receives another negative test result.